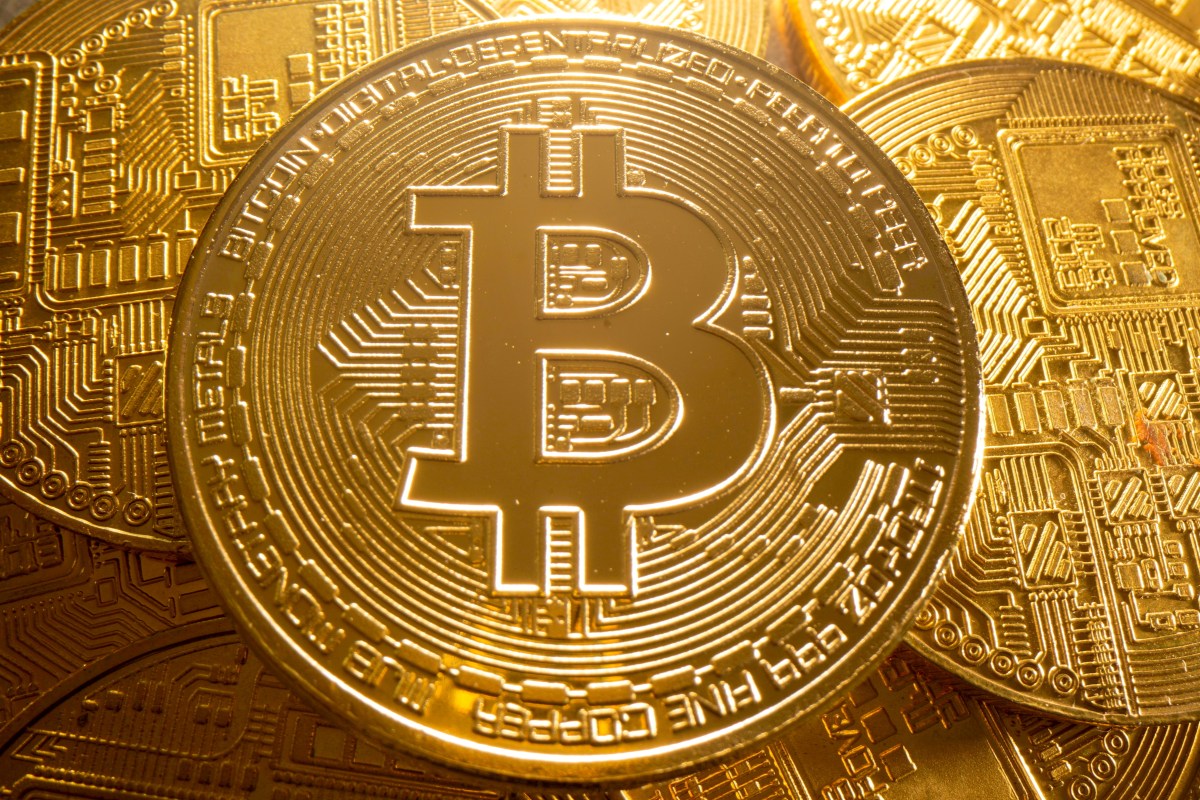 A FURIOUS renter discovered their flatmate was secretly mining Bitcoin in their apartment – sending their electricity bills through the roof.

The unnamed person vented their anger on Reddit saying they noticed their bills began increasing steadily every month around a year ago.

They said four people share the apartment and they have all agreed to share the basic costs such as “internet, electricity, gas, water.”

“However the bills now are about double what they used to be,” the person wrote.

They then discovered that one of their roommates was running a Bitcoin mining operation which he had been gradually growing over the course of the previous year.

The person said: “He had his friend over the other day and he accidentally let slip that he had a Bitcoin mining operation in his room with about 10 specialist GPU things (a graphics processing unit which is a specialised electronic circuit).”

They continued: “These things weren’t cheap and he’d been buying and adding an extra one every month which explained the slow increase in bills.

“He had never mentioned this before to us but it explained why our bill was rising as I heard these things use tons of energy.

“I told him this wasn’t fair – he either gives us a bit of Bitcoin or he pays more for the electricity as he is using more and he should retrospectively pay for the excess electricity he used.”

However, the cryptocurrency miner has refused to pay back the electricity money to his flatmates, the Reddit user said.

“Anyway he flat out refused to pay more or stop mining and said that the contract was very clear – we are splitting electricity equally and it’d be impossible to measure how much he’d used,” they wrote.

“It is costing me about £30 a month more in electricity so it’s not huge just very annoying and of course racks up over time. Am I the a**hole if I go to the landlord and try and kick him out as he isn’t really breaching any underlying agreement.”

Fellow users offered advice on how to resolve the situation.

One said: “Look at your lease, if it says ‘residential’ or ‘no commercial activity allowed’ you could argue that your roommate is violating the lease.”

Another wrote: “He is stealing from the rest of you, £90 a month to be exact. So his ‘profits’ are coming at your expense.

“Your flat mate might just as well go into your wallets and remove the funds. He is literally stealing money from the three of you every month, not to mention the possible fire hazard from all that equipment.”

A third said: “You have a good simple way to do it too (evicting him) – Bitcoin mining is a form of work. Most flatshare agreements have a rule against using the premises as a place of work… thats the underlying agreement you hang him up on.”

Crypto can be riskier than other investments because they are volatile and speculative – their price often rising and falls very quickly, sometimes seemingly for not reason.

Many cryptocurrencies have a short track record, making them difficult to understand and predict.

This type of investment is also not protected by the regulator which means you have no protection if things go wrong.

The risks of buying with cryptocurrencies

Investing and making a purchase in cryptocurrencies such as Bitcoin is risky .

Their value is highly volatile and City watchdog the Financial Conduct Authority has warned investors should be prepared to lose all their money.

Investing in cryptocurrencies is not a guaranteed way to make money.

You should also think carefully about making purchases with a cryptocurrency.

For example, Bitcoin has had wild price fluctuations in recent months and the price can change on an almost hourly basis.

These price swings are risky for a business as you could sell an item for a Bitcoin at one price and the value may drop soon after, leaving you with less money from a sale.

Similarly, the price of Bitcoin has soared by more than 21% since the start of this week so it can be hard for a shopper to get an accurate idea of the price of an item if its value changes on a daily basis.