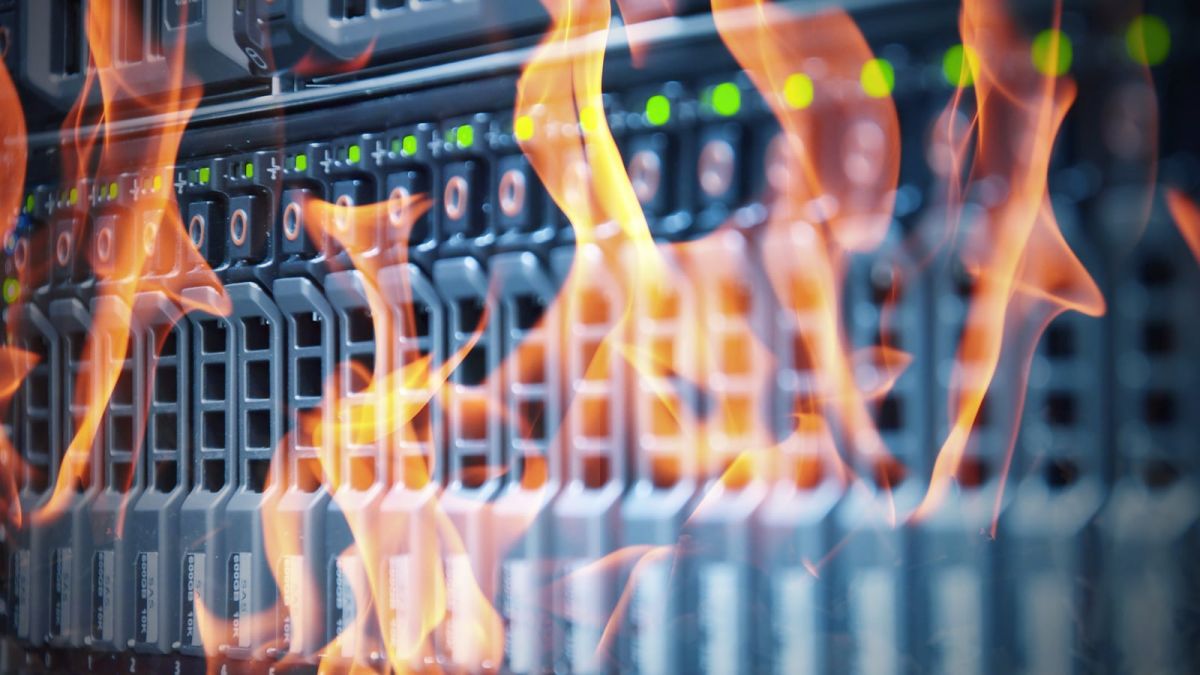 CityNews reported that a cryptocurrency mining server farm in Chiang Mai, Thailand burst into flames on the morning of December 3.

The resulting fire reportedly caused roughly $60,000 (2 million baht) worth of damage. However, Mae Ping Police said there was no one in the building at the time, so hopefully, the only hardships incurred by the incident are financial.

The fire destroyed 72 servers; however, it’s not clear if that’s all of the servers in the building or just the ones affected by the flames. The key takeaway is that authorities “believed that the office was mining cryptocurrencies.”

The report doesn’t identify the equipment used in the server farm or what cryptocurrency might have been mined. Crypto mining is pretty much always a power-hungry process, though, so the details probably aren’t critical.

But enthusiasts who’ve been unable to buy new graphics cards at retail prices are likely rolling their eyes at the incident. Unfortunately, miners have exacerbated the ongoing GPU shortage by purchasing anything they can get their hands on so they can make a quick buck.

An optimist could imagine the server farm relied on dedicated mining rigs instead of consumer GPUs. But, on the other hand, a pessimist might wonder how anyone could allow such tragedy to befall the best graphics cards for gaming when they’re already in such short supply.

Images of the incident published by CityNews suggest the hardware won’t be salvageable either way. Perhaps those PC gamers with a natural inclination towards schadenfreude can find solace in knowing that nobody can use the equipment now.

Even if the servers weren’t being used to mine cryptocurrency, the incident highlights the importance of making sure all of the systems are being used safely, especially so far as their operating temperatures and power supplies are concerned.