Bitcoin and cryptocurrency is the talk of the town right now — miners mine the cryptocurrency by solving complex calculations on computers all day-all night, and while this whole process isn’t as good for the environment, it’s very lucrative for miners and investors who are earning substantial growth as bitcoin’s value skyrockets. 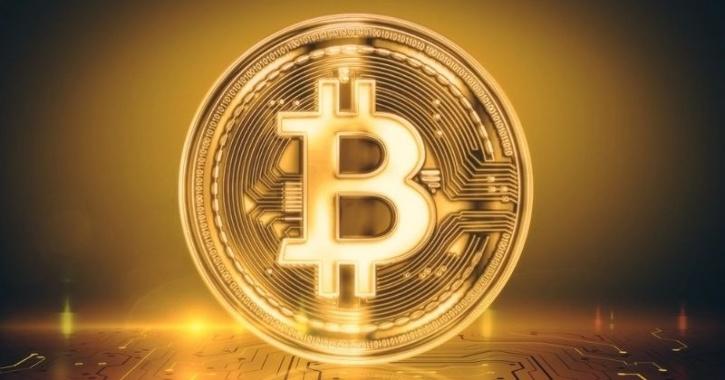 However, the same happiness isn’t in the luck of the residents of the city of Sherbrooke, Quebec, about 150 kilometres east of Montreal that is home to Bitfarms — a company that makes cryptocurrencies.

According to a WSJ report, they’ve complained that the bitcoin mining facility in their area is constantly making a whiny drill-like sound that goes on 24×7. The constant droning sound is apparently driving them crazy. But what makes the process of bitcoin mining so noisy?

To the uninitiated, bitcoin mining is the process of solving extremely complex computational math problems (hashing puzzles) using complex computer hardware. The goal for the computer is to find a solution to the problem and when one computer finds the solution, it is awarded a block of bitcoins and the process continues.

As revealed by Investopedia, cryptocurrency mining is painstaking, costly and is rarely rewarding. 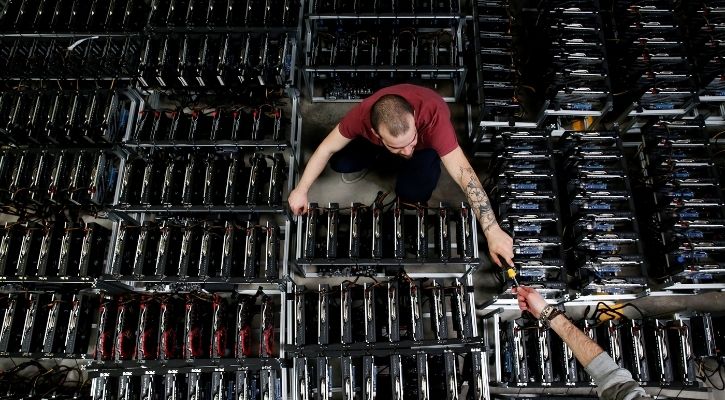 Why is bitcoin mining’s so noisy?

The hardware required to run this mining setup isn’t the most humble — it requires a GPU (the more powerful the better) or an application-specific integrated circuit (ASIC) for setting up a mining rig.

In case you’ve ever used a gaming laptop or a CPU, you would know in extreme loads, the GPU and the CPU would tend to get really hot, forcing the fans in the chassis to spin at full speed, trying to dissipate as much heat as possible. That process gets pretty loud, in case you’re in a room all by yourself.

However, crypto mining facilities have hundreds or thousands of such computers, running calculations and consuming a ton of processing power, so it is not surprising that the whining fan noise would amplify too. 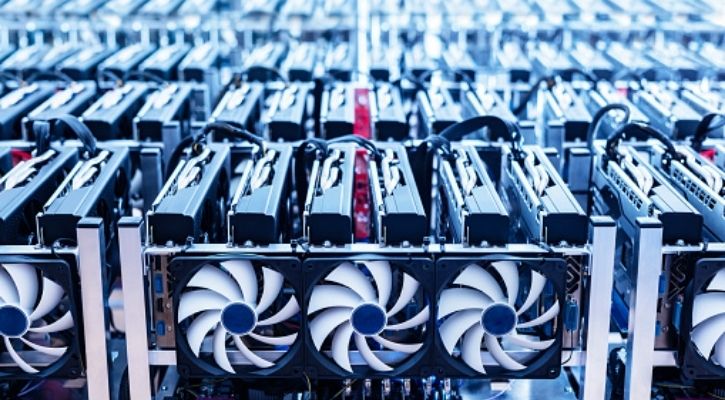 Some mining facilities make use of industrial cooling/ventilation solutions to dissipate the warmth and help the systems to run at optimal temperatures, as if the temperatures get higher than usual, it would result in thermal throttling, causing the system to drop performance in an attempt to prevent it from overheating.

Also Read: Bitcoin Mining Is A Huge Waste Of Earth’s Energy, So China Is Rightly Banning The Activity

It goes without saying that the power-hungry hardware plus the over-the-top cooling solution is what makes mining facilities consume a ton of energy, and thus not being the best for our planet.

Keep reading Indiatimes.com for the latest science and technology news.