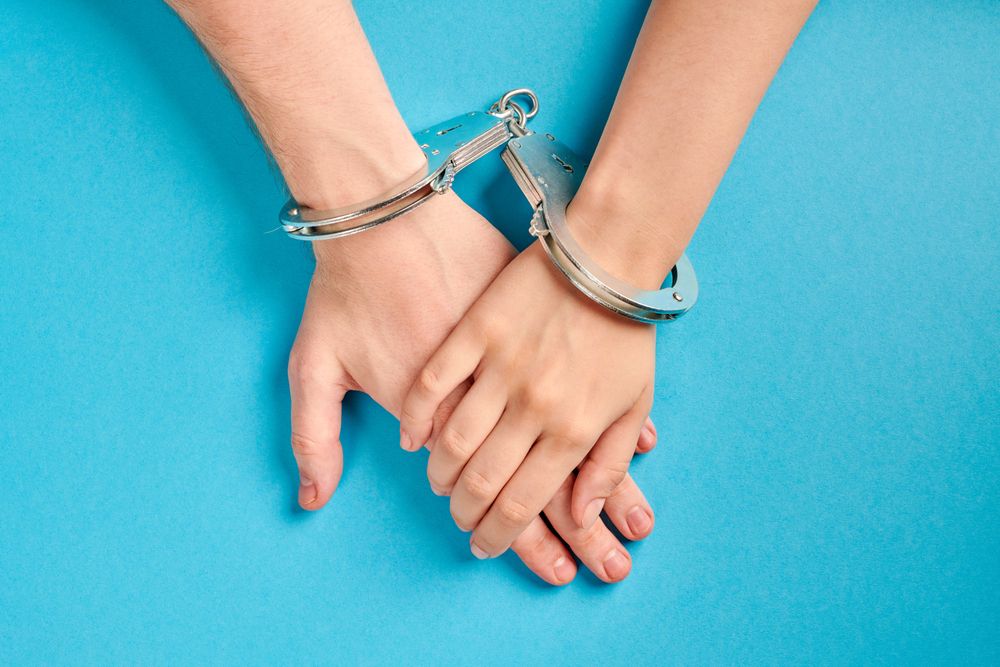 Here’s a fun one: Hot for Security reported that an unidentified Italian couple—let’s call them Bonnie and Clyde—was recently arrested for installing cryptocurrency mining software on display models of new gaming laptops at various retailers.

The scheme appears to have been fairly straightforward. Bonnie reportedly distracted employees “by asking for help booting a laptop that she had bought at the store” so Clyde would be free to use a USB drive to compromise the target systems.

Those systems would then devote their computing power to mining Bitcoin using the NiceHash software, which Clyde could control using AnyDesk. This popular remote desktop application is free to use on a variety of devices.

Bonnie and Clyde reportedly compromised “at least 16 computers at branches of the El Corte Inglés department store and Mediamarkt electronics retailer.” There was just one problem: Employees noticed the compromised systems were running hot.

Cryptocurrency mining can easily strain a system’s CPU and GPU—that’s probably why the couple installed NiceHash on more than a dozen computers they didn’t own. That way, they wouldn’t have to worry about powering or wearing out their own gear.

Using more power generates more heat, and it turns out that most laptops aren’t designed to melt their components, which means their fans kicked into high gear. Someone noticed this, checked security footage, and spotted Clyde’s activity.

Hot for Security reported that law enforcement discovered “several hard drives, a partially-built PC, and a smartphone allegedly used to control the hacked computers’ cryptomining operation” when they searched Bonnie and Clyde’s house.

Both have been charged with “hacking into computer systems, fraud, and damage.” (Which, frankly, is a happier ending than the actual Bonnie and Clyde got.)