Cryptocurrency investors are pushing up the price of XRP (CCC:XRP-USD) after sponsor Ripple said it was making a play to capture some of the massive Filipino remittance business. The XRP crypto appreciated more than 15% in the past 24 hours to nearly 74 cents.

The move seeks to get a piece of the almost $2 billion that Filipinos based in Japan send home every year. The Filipino diaspora is one of the 10 largest in the world, with more than 5 million of its citizens living abroad, Ripple said.

However, the transactions are expensive for those ex-pats because Japan has one of the highest remittance costs in the world. “It’s almost twice as much as the average of all the G-8 countries,” Ripple said.

Asia Pacific is one of the fastest growing regions for Ripple with transactions growing 130% year-over-year. It acquired a 40% stake in Malaysian cross-border payments firm Tranglo earlier this year.

Despite today’s gains, the XRP crypto is a long way from its prior highs. But in a recent post, FXStreet suggested the XRP price could go to $3.50 if it were to hold a key support level. On one occasion in Ripple’s nine-year existence, XRP hit a price above $3. That was in January 2018, when it got as high as $3.84. The next-closest level it climbed to was $1.96 in April 2021.

InvestorPlace technical analysis guru Bret Kenwell, writing on July 13, suggested that XRP has a decent chart and could move higher.

“Notice how [Ripple] rallied more than 800% from the start of the year to its highs in mid-April before being decimated on the downside. That said, the crypto does have some positives despite being down 68% from the highs,” Kenwell wrote.

On the fundamental side, crypto investors have been anxious about Ripple due to an ongoing lawsuit by the U.S. Securities and Exchange Commission (SEC). In December 2020, the SEC filed an action against the company and its key executives for offering U.S. investors the XRP coins, which it alleges were unregistered securities.

On the date of publication, Robert Lakin did not have (either directly or indirectly) any positions in the securities mentioned in this article. The opinions expressed in this article are those of the writer, subject to the InvestorPlace.com Publishing Guidelines.

InvestorPlace contributor Robert Lakin is a veteran financial writer and editor, including previous stints with Bloomberg News and as a buyside equity research editor. 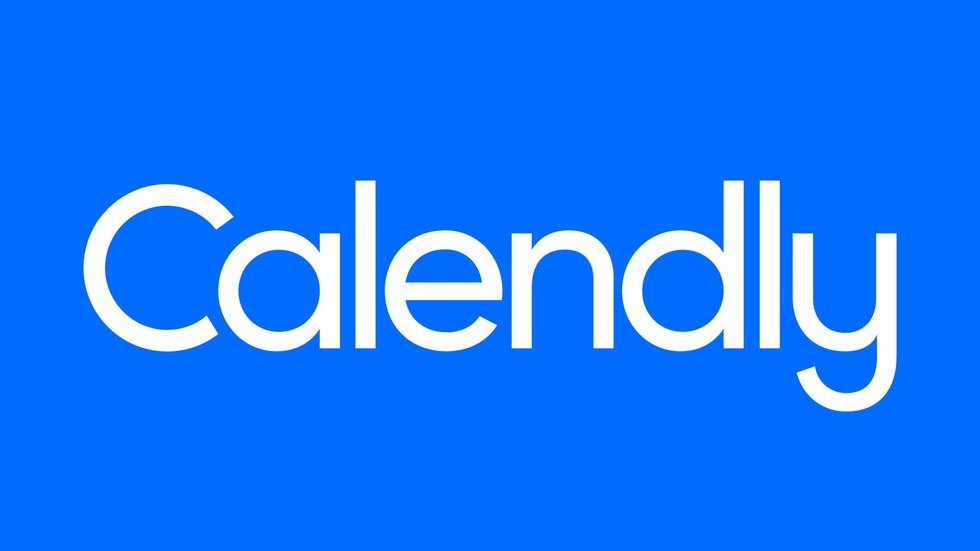 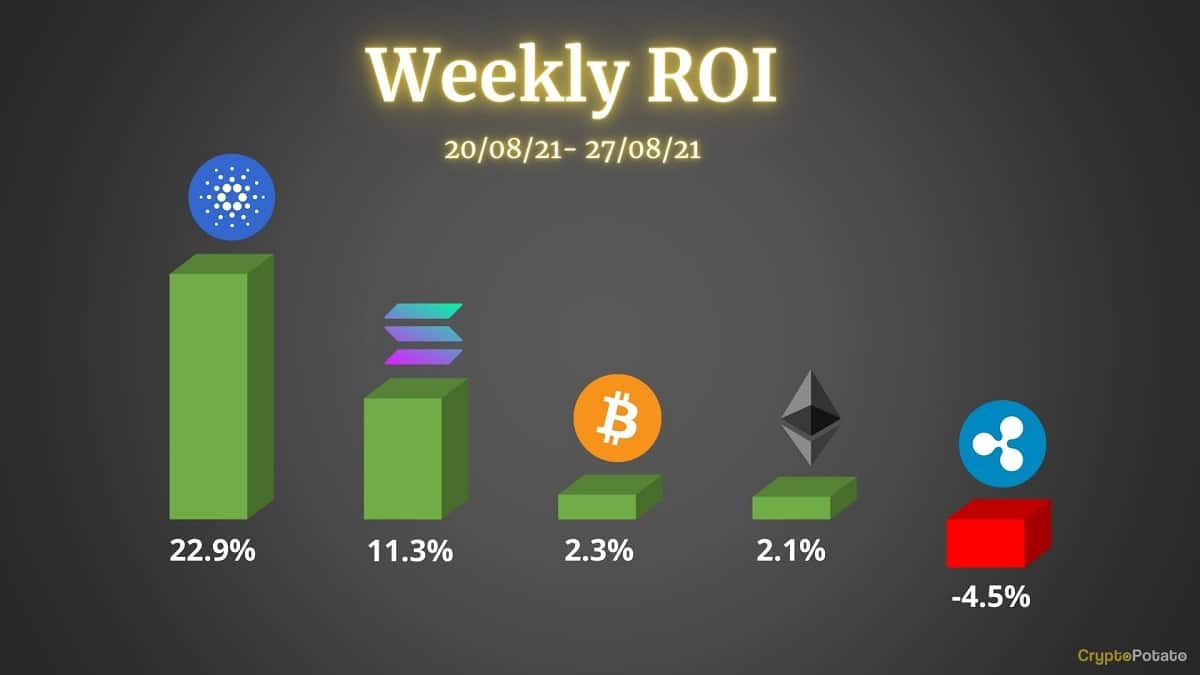