JAKARTA: President Joko Widodo’s attire during his State of the Nation Address—traditional black Baduy clothing and a black and blue songkok (skull cap)—has caught the attention of the people and sent demand spiraling for the traditional attire.President Widodo has always worn traditional clothing during the State of the Nation Address and the People’s Consultative Assembly’s annual plenary session. However, his relatively understated look this year as he stepped into the Plenary Meeting Room in the Senayan Parliamentary Complex was in complete contrast to last year, when he had worn traditional Sabu clothing with gold ornaments from East Nusa Tenggara.
Even as the President highlighted the comfort of the Baduy traditional attire and its simple design, his choice sparked a lot of public attention on producers of Baduy attire.

Micro, small, and medium enterprises (MSMEs) that produce Baduy traditional clothing saw demand for their products spike and boosted production.
The significant increase in demand from Indonesians across the archipelago was reflected in the orders placed on various marketplaces and in stores, including the Lebak Commodity Plaza in Banten, where Baduy traditional attires are sold.
The jump in orders brought hope to MSMEs producing Baduy attire, as they were heavily affected by the COVID-19 pandemic, said Kubil, an MSME maker in Lebak, Banten.
Business had slumped in the last year due to the pandemic, which had prompted many MSMEs to stop production, he added.
Kubil said that the MSMEs are grateful for the President’s decision to wear traditional Baduy attire as that has helped revive business for Baduy people residing in the depths of Banten’s district of Lebak.

Meanwhile, a respected elder from the Baduy culture community, Jaro Saija, said that such promotion of Baduy traditional attire can bring around two thousand craftsmen back in business.
Aside from the attire showcased by the Head of State, other Baduy crafts would also pique the interest of the people, including embroideries, shawls, and souvenirs, as well as honey products, he added.
“We believe that MSME makers will receive large amounts of orders, both offline and online,” he said.
The rising interest in traditional attire can serve as a momentum to bring Baduy heritage to the world, he added.
Meanwhile, head of the Lebak Cooperatives and SME Office said that the local government is providing training and coaching sessions to local MSMEs to help them improve their businesses and diversify their products.
Traditional Baduy patterns and embroidery, made by MSMEs, have, in fact, caught the attention of the international market, with buyers from countries such as Great Britain, Russia, Italy, and Germany showing interest in them, he informed.
In Asia, the traditional Baduy patterns and attire are sought after by people from Vietnam, as revealed by head of Daarul Qoriin Baraya, a Baduy small business, Endoh Mahfudoh.
Products from Baduy carry more meaning than their unique patterns: they represent the resilience and commitment of the Baduy people in shunning the influences of the modern world and retaining their commitment to live in accordance with their traditional values, he added. 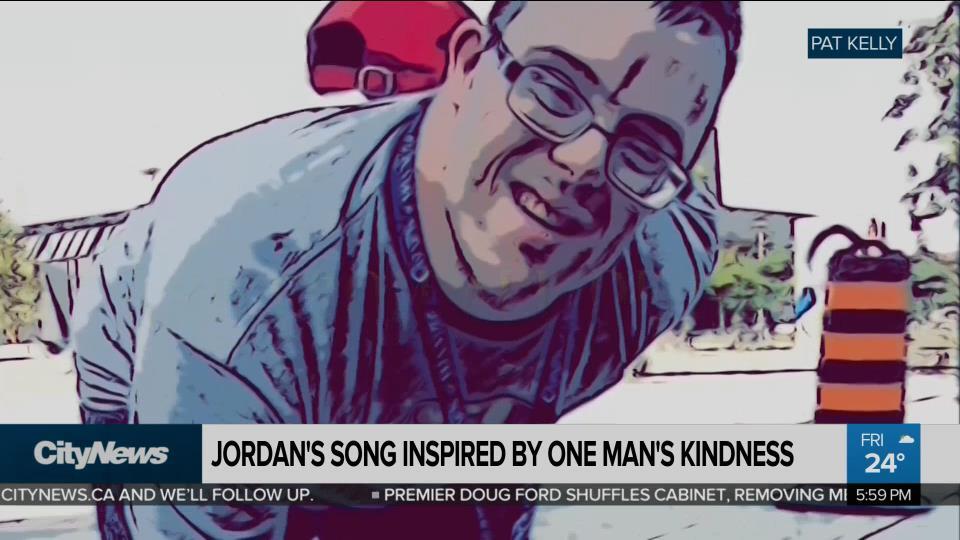 The ripple effect of one man’s birthday wish – CityNews Toronto 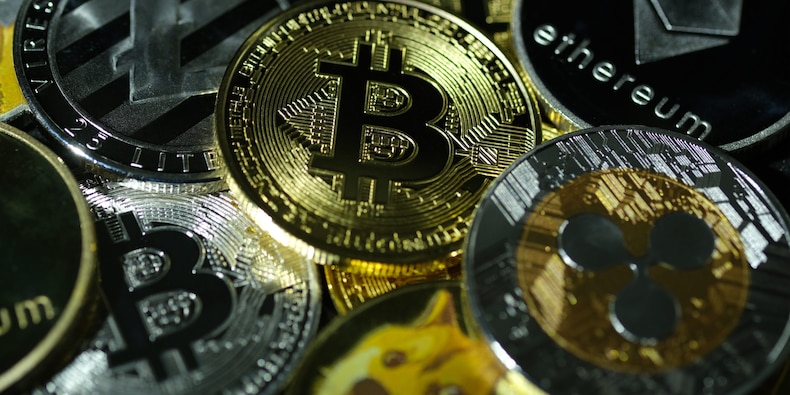