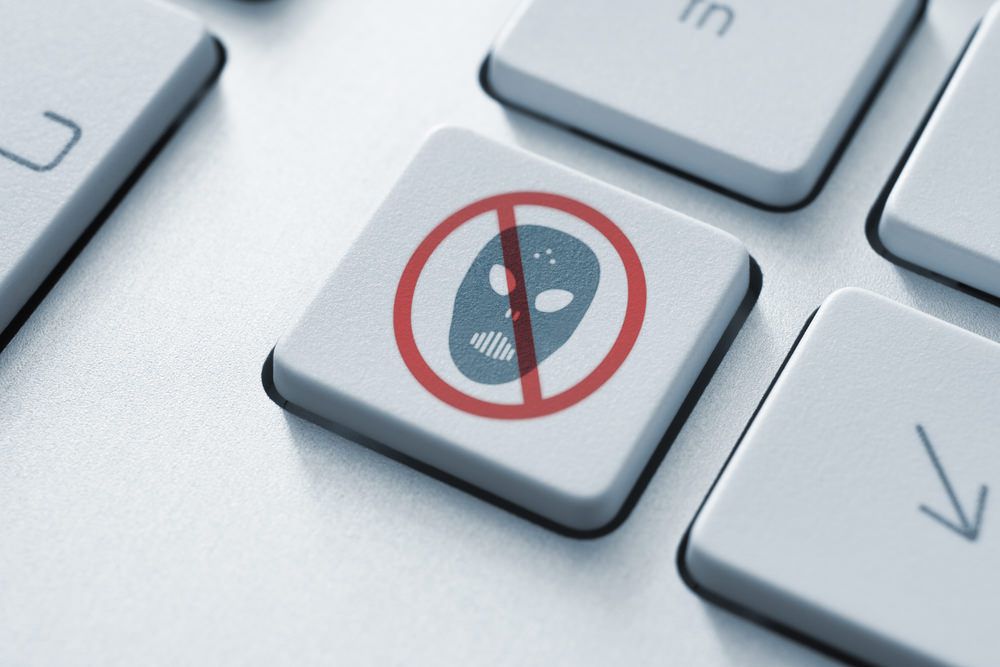 Play-to-earn NFT platform Vulcan Forged said on Tuesday it has refunded $140 million worth of PYR tokens to nearly all investors a day after the platform was hacked.

Update: The majority of PYR has been refunded to affected wallets from the VF treasury.

We have isolated the tokens stolen from all CEX exchanges. We are working to identify footprints.

A 100% decentralized solution was perhaps the ray of light in this.

All dev carries on.