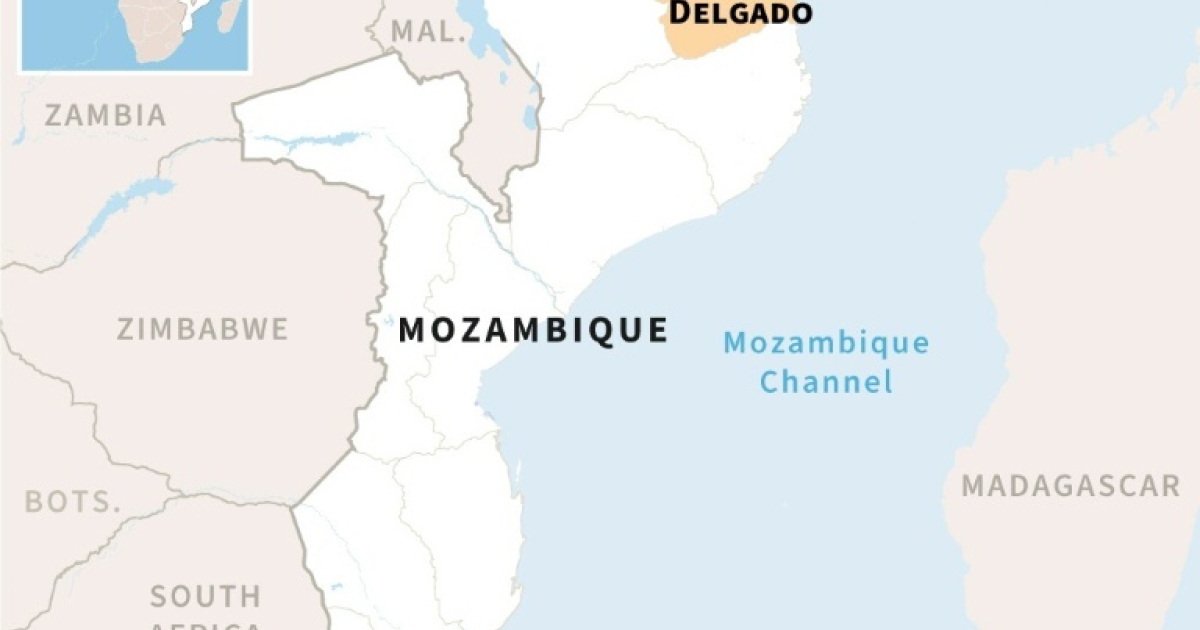 READ: Ramaphosa: Progress made in securing peace in Mozambique

Having been pushed from some of their traditional turf, insurgent attacks have spilled over into neighbouring Niassa province, as well as across the border into Tanzania, they say.

And their tactics remain brutal.

Over the last week, insurgents set fire to dozens of homes, beheading one person and shooting two others dead in Cabo Delgado’s Macomia district, according to residents.

After gunning down one elderly woman, they threw her corpse into a burning building, leaving only charred remains for her grieving family, resident Abudo Sitaupe told AFP.

“The people are seeking refuge,” he said.

Islamic State-linked militants have been wreaking havoc in gas-rich Cabo Delgado since 2017, raiding towns and villages.

A major coordinated attack on the port city of Palma in March that killed dozens and displaced thousands prompted foreign intervention.

Mozambique’s neighbours in the Southern African Development Community (SADC) and Rwanda have deployed troops, while US and European forces are training up Maputo’s military.

But almost as alarming as the latest attacks, witnesses said, was the total absence of security forces.

“The army was stationed in a nearby village,” said another witness, who added that he belonged to a community vigilante group.

“The people living in the surrounding villages are going to the city,” Judite Paulino, a trader who lives in Macomia town, told AFP.

Macomia is a coastal district in Cabo Delgado, the mostly Muslim province that is home to Africa’s largest-ever single foreign investment: a $20-billion gas development by France’s Total.

That project, along with other multi-billion-dollar deals, have been on hold since the attack on Palma, the town nearest the offshore gas fields.

“There are rumours of instability in Niassa province in Mecula, clear that up quickly,” Mozambican President Filipe Nyusi said, during a police officers’ graduation ceremony in the central province of Sofala on Friday.

While claiming to want to form a caliphate, the insurgents have found supporters among residents, angry that they have yet to benefit from the enormous investments in their region.

With 3,100 foreign fighters at its side, Mozambique has reclaimed Palma and promised that the situation is improving.