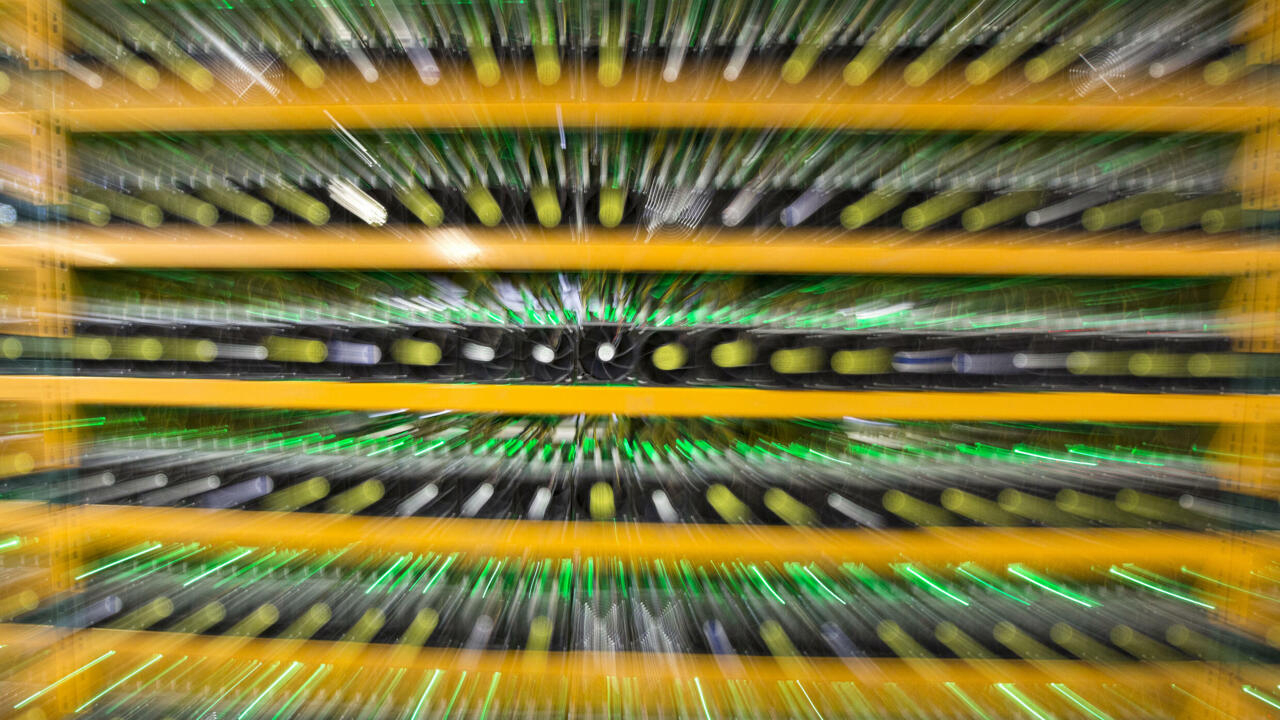 Bishkek (Kyrgyzstan) (AFP) – An electricity chief in Kyrgyzstan was detained after he illegally connected a home crypto mining farm to the national grid, ignoring an ongoing power deficit in the Central Asian nation, security services said on Wednesday.

With their cheap electricity, ex-Soviet Central Asian countries have become popular destinations for cryptocurrency miners, but the power-hungry operations have burdened ageing grids.

Kyrgyzstan’s state committee said a man arrested on suspicion of “organising a mining firm to obtain cryptocurrencies” was head of a provincial power station close to the lakeside resort town of Cholpon-Ata.

Mines “continue to operate underground even when there is a shortage of electricity for the entire population of the country”, the committee complained at the time.

Resource-poor, mountainous Kyrgyzstan relies on a single hydroelectric plant to power the national grid and has gone into winter on the back of its worst drought in more than a decade.

The country’s energy-rich neighbour Kazakhstan has also complained of electricity shortages after cryptocurrency mining boomed due to high prices for bitcoin and a ban on the practice in China — once the world’s largest producer — that saw some companies shift equipment next door.

Kazakhstan was in talks with Russia to purchase fresh supplies for the grid, Zhurebekov said.

At least two cryptocurrency mining companies have announced a cessation of operations in Kazakhstan since the national grid began rationing power to their mines last month.