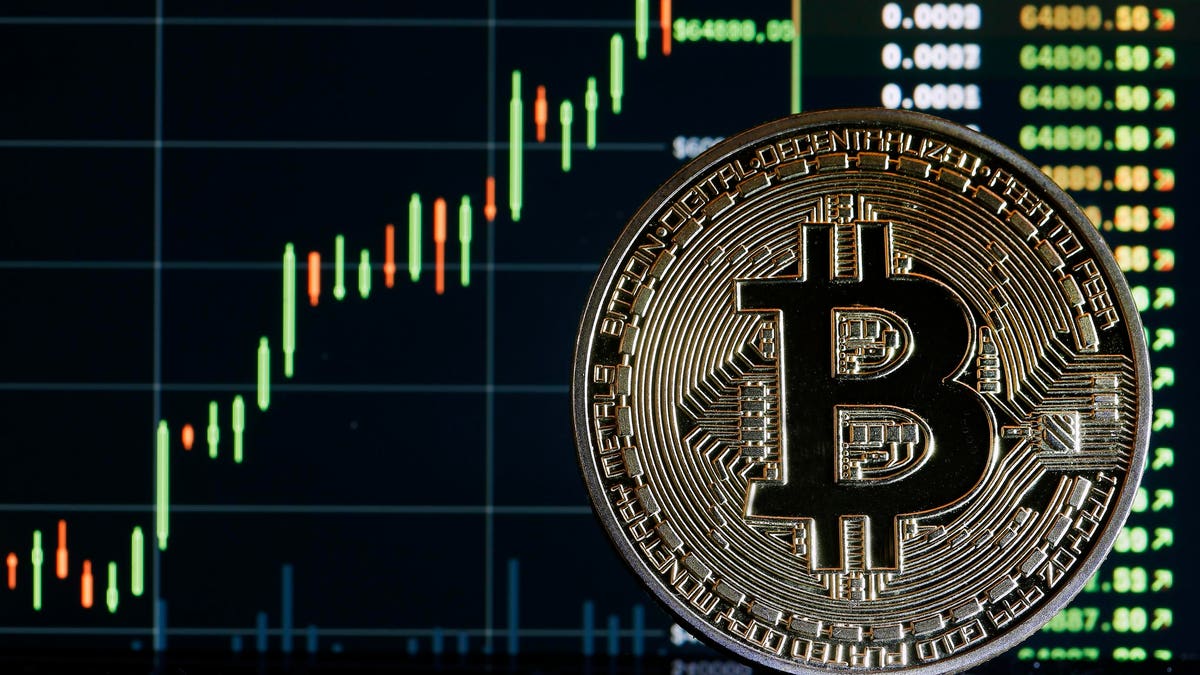 The following is an excerpt from the daily CryptoCodex email newsletter. Sign up now for free here

No such thing as bad publicity

The cryptocurrency market has bounced back after a sell-off on Friday. Panic had gripped markets following news of a potentially dangerous new Covid-19 variant named omicron by the World Health Organization. The crypto market has climbed this morning, however, rising along with global stock markets who feel more confident the world won’t return to full-on lockdowns.

The bitcoin price fell to lows of around $53,000 last week before rebounding sharply yesterday. The crypto top ten is moving higher, with ethereum, solana and polkadot leading the major market higher with gains of around 7%.

Meanwhile, the price of one tiny cryptocurrency, coincidently named omicron, is soaring, adding around 1,000% in the days since the WHO named the new Covid-19 variant—recalling the sudden rise and fall of a scam Squid Game-inspired cryptocurrency last month. Read the full story on Forbes.

Why it matters: Bukele is doubling down on bitcoin in the face of international warnings and condemnation.

Background: Last week, recently announced plans for a $1 billion bitcoin bond (designed to fund an ultra-low tax city) sent El Salvador’s dollar-denominated bonds to an all-time low with the country’s debt the worst in the world after Lebanon this month. Speaking last week, Bank of England governor Andrew Bailey warned the country’s decision to adopt bitcoin as legal tender alongside the U.S. dollar was concerning because people could be caught out by its volatility. “It concerns me that a country would choose it as its national currency,” Bailey said, speaking during an appearance at the Cambridge University student union last week, it was reported by Bloomberg. He added that the International Monetary Fund, which monitors risks to global financial markets and is currently in discussions with the country over a $1.3 billion loan agreement, is not happy with El Salvador.

Now read this: It’s time to decide what we want from crypto, before others do it for us

👐 Amid continued confusion over India’s cryptocurrency stance, Singapore-based crypto exchange Coinstore has opened its digital doors in the country.

🗣️ “With nearly a quarter of our total active users coming from India, it made sense for us to expand into the market,” Charles Tan, head of marketing at Coinstore told Reuters, adding: “We are optimistic that the Indian government will come out with a healthy framework for cryptocurrencies.”

🗞️ Last week, it was widely reported India is on the brink of following in China’s footsteps and banning cryptocurrency trading but some expect future rules to merely limit market access.

Now read this: Who is bitcoin creator Satoshi Nakamoto? What we know—and don’t know

👀 Watch out for these cryptocurrency and crypto-related events this week.

👁️‍🗨️ Tomorrow, the U.S. Senate Committee on Banking, Housing and Urban Affairs will hear testimony from newly re-nominated Federal Reserve chair Jay Powell and Treasury secretary Janet Yellen on how the government’s Covid response affected the economy and inflation. Read The Economist‘s take on what Powell’s next move should be.

Now read this: Is Turkey on the brink of hyperinflation?