It’s the end of October and that means it’s World Series time. As we watch the two teams go head-to-head, imagine if the Atlanta Braves or the Houston Astros decided to leave half of their starters on the bench. No fan would stand for it. No manager could justify it.

But that’s exactly what America is doing on the diplomatic playing field when we don’t have ambassadors in China as tensions hit a 50-year high, or in Pakistan or India, where a massive refugee crisis from Afghanistan amasses on the border of two nuclear states, or South Korea when the peninsula is again roiled by Kim Jong UnKim Jong UnOvernight Defense & National Security — Presented by Boeing — US ‘deeply alarmed’ by reports of military takeover in Sudan Is Kim Jong Un angling for nuclear talks on his terms? North Korean showcases shirtless soldiers lying on broken glass, smashing bricks on head MORE’s provocations. It’s time to put America’s diplomatic all-stars back on the field.

At present, the scorecard isn’t great. It took 202 days for the Biden administration’s first ambassador to be confirmed, while it was less than two and a half months in both the Trump and Obama administrations. Today, 57 vacant national security positions have no nominee at all, and 87 nominations are awaiting votes in the Senate. Simply stated, it takes far too long for Administrations to nominate officials and lately, too long for the Senate to vote them up or down. Something has to change.

We have been here before, but the stakes to our national security couldn’t be higher. There are far too many vacancies at the State Department and our embassies around the world. The good news is that over the past couple of weeks, the Senate confirmed several State Department and other foreign policy agencies’ nominees to fill critical leadership positions covering issues as diverse as weapons transfers and America’s strategy with China. But a concerning fact is that one of those positions had been vacant for seven years.

A nomination and confirmation process that can’t get America’s full team on the field quickly isn’t an “inside baseball” Washington spat — especially when the status quo serves no one except our adversaries and the consequences ripple far beyond Foggy Bottom. As American Foreign Service Association President Eric Rubin observed, “This is a major threat to our national security.”

When it comes to rallying our allies to help confront threats on the global stage, the list of vacancies is daunting with ambassadors missing in action from Australia to Canada to France to Germany to the United Kingdom, not to mention to the European Union and NATO. As we seek to compete with China — and tackle challenges and opportunities in the Asia-Pacific — we’re also missing our top players in India and Bangladesh, Japan and South Korea, and in the broader region, including the Philippines, Singapore, Sri Lanka, Thailand and Vietnam.

As China races ahead with its Belt and Road Initiative to spread its influence, the United States is also missing two-thirds of our global development leadership team: The Senate hasn’t confirmed a new head of the Millennium Challenge Corporation or the Development Finance Corporation. At America’s lead development agency, USAID, multiple senior officials are still awaiting a Senate vote, even after receiving the Foreign Relations Committee’s bipartisan backing. With COVID-19 still raging around the world, it should be a no-brainer to expeditiously confirm the newly nominated pandemic expert as the U.S. global HIV/AIDS coordinator.

In our own hemisphere it is essential we redouble our engagement both economically and on tackling the root causes driving instability and migration. To this day we still lack permanent U.S. ambassadors to El Salvador and Honduras — as well as Argentina and Brazil. Meanwhile, as the Middle East grapples with a civil war in Yemen and rising tensions with Iran, it is not in anyone’s interests not to have the United States represented by Senate-confirmed diplomats as soon as possible. But today, there is no U.S. ambassador in Israel, Saudi Arabia, or the United Arab Emirates.

I am certainly grateful for the seasoned career professionals who are working day and night to fill these gaps temporarily, but they need the reinforcement that can only come from getting the full team on the field with the authority that comes from Senate confirmation.

The Senate rightfully takes seriously its constitutional role as a coequal branch of government in providing its advice and consent on presidential nominees, but that invaluable role works best when it works as intended — efficiently. And while the Hill may not like every pick, it too gets to — and should — vet nominees. But eventually, all deserve a timely up or down vote.

America’s adversaries are not standing by and waiting for us to nominate and confirm America’s team around the globe. They are already moving onto the playing field and, in some cases, in ways that may not be in our interest. It’s time to stop waiting at home — and use bipartisan diplomacy to put Team USA back in the game.

Liz Schrayer is president and CEO of the U.S. Global Leadership Coalition. 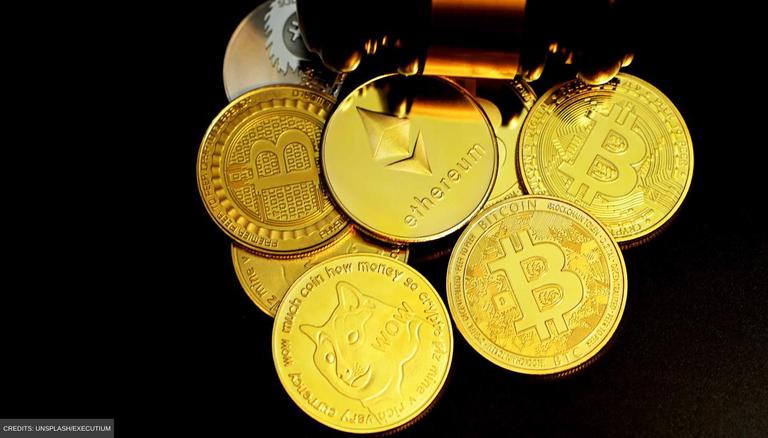