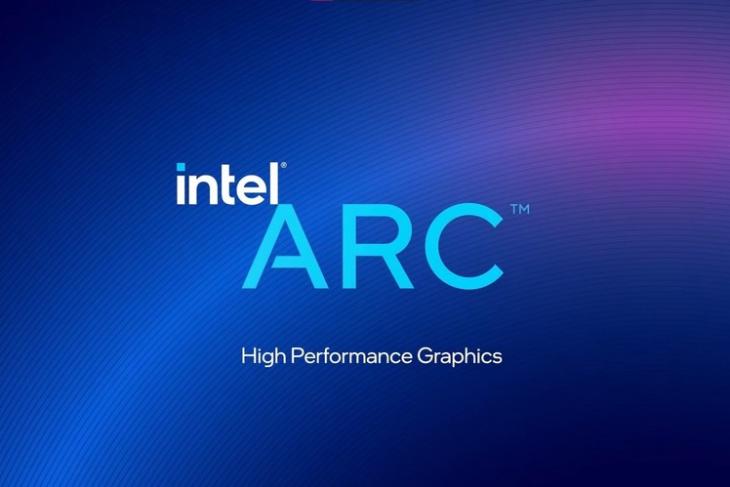 With an aim to end the duopoly run by Nvidia and AMD in the GPU segment, Intel announced the launch of its Arc GPUs next year. The global chipmaker will develop high-performance gaming GPUs that will not only cater to gamers but to crypto fans as well. It is because they will have no software or hardware limitations to bar cryptocurrency mining, as per Roger Chandler, the VP and GM of Client Graphics Products and Solutions at Intel.

During the conversation, Chandler confirmed that the Intel Arc GPUs, codenamed Alchemist, Battlemage, Celestial, Druid, will not have any hardware or software lockouts that will bar the mining of cryptocurrencies. Upon asking the question of whether the Intel GPUs will have any software lockouts to discourage (crypto) mining or not, Chandler said that they are designing Arc and Alchemist-family GPUs as “gamer-first and creator-first.”

“As far as like software lockouts and things of that nature, we’re not designing this product or building any features at this point that specifically target miners. As far as actions we’re taking to avoid or lock them out, it’s a product that will be in the market and people will be able to buy it. It’s not a priority for us,” Roger further added.

So, the upcoming Intel Arc GPUs will not only be valuable to gamers but to those who would like to get into the booming crypto market. Furthermore, as consumers are struggling to get hold of high-end GPUs due to supply constraints driven by the still-ongoing Coronavirus-led pandemic, Intel’s GPUs will be a boon for the miners and gamers alike.

The company will be launching the first Intel Arc GPUs as part of the Alchemist family in the first quarter of 2022. It will add more GPUs to its product portfolio in the later half of next year.