Remittances to Mexico from the U.S. are seeing new highs, hitting a record $4.54 billion in July, Bloomberg reported.

The massive increase was driven by both strong growth and the U.S. government’s stimulus funds. Mexico President Andres Manuel Lopez Obrador has publicly said U.S.-residing Mexicans are “heroes” for helping their home country’s economy, according to the report.

The new number broke the previous record of $4.53 billion in May of this year. The average amount per remittance was steady from the month before — sitting at $390 — although the number of transactions has been higher than usual.

“Stronger growth in the U.S. than in Mexico increases remittances to Mexico. And this is precisely what we have seen,” said Carlos Capistran, an economist at Bank of America, per Bloomberg. “We expect remittances to continue strong for the rest of the year and probably next as well.”

In other remittance-related news, Remitly is planning to go public and has made note of the remittance market’s opportunity to go into a new mode where mobile phones can be used to drive access. Cross-border remittances have seen a $1.5 trillion inflow in 2020 overall, generating $40 billion in transaction fees worldwide.

The market has been seeing a lack of technological innovation, though, and Remitly said it’s mostly been dominated by banks, brick-and-mortar locations and informal channels. This has resulted in a lack of financial inclusion. There are more than 280 million immigrants around the globe who are unbanked or underbanked.

More reliable, fair service can come by way of adopting mobile tech. More than 85% of the company’s customers engage with Remitly by way of its app.

According to the company’s numbers, there were 31 million remittance transactions in 2020, and the send volume hit $16.1 billion for the 12 months ending in June.

About: In spite of their price volatility and regulatory uncertainty, new PYMNTS research shows that 58 percent of multinational firms are already using at least one form of cryptocurrency — especially when moving funds across borders. The new Cryptocurrency, Blockchain and Global Business survey, a PYMNTS and Circle collaboration, polls 500 executives looks at the potential and the pitfalls facing crypto as it moves into the financial mainstream. 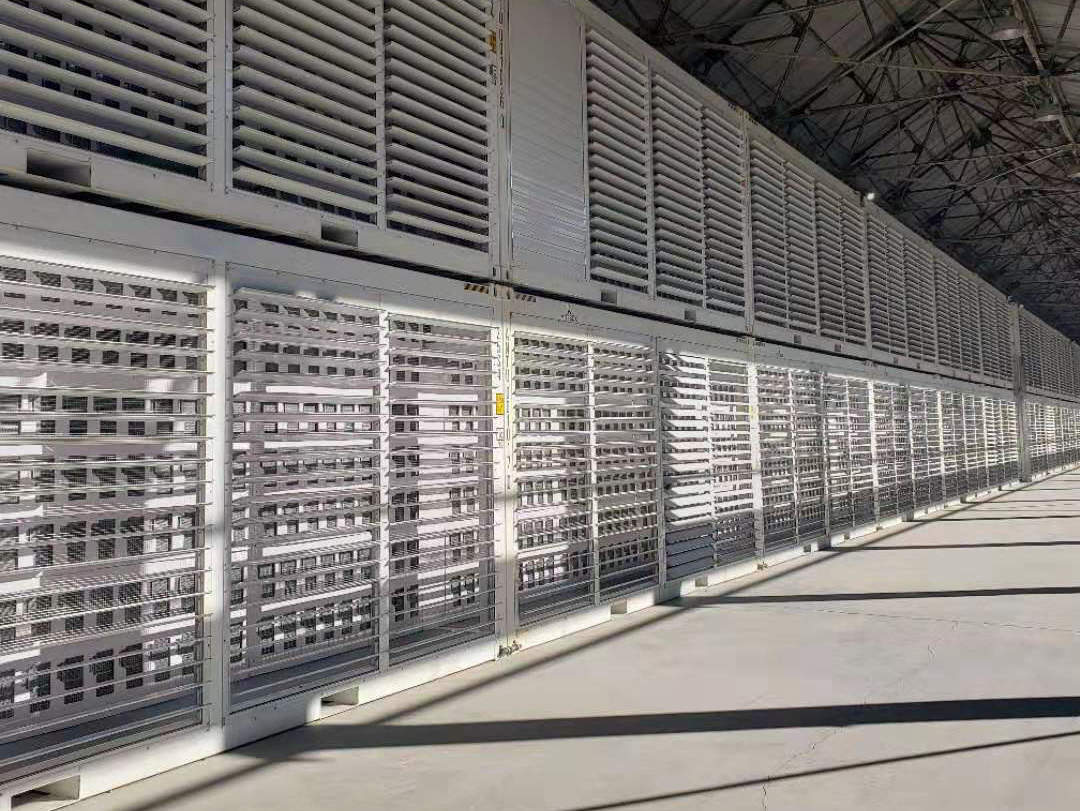