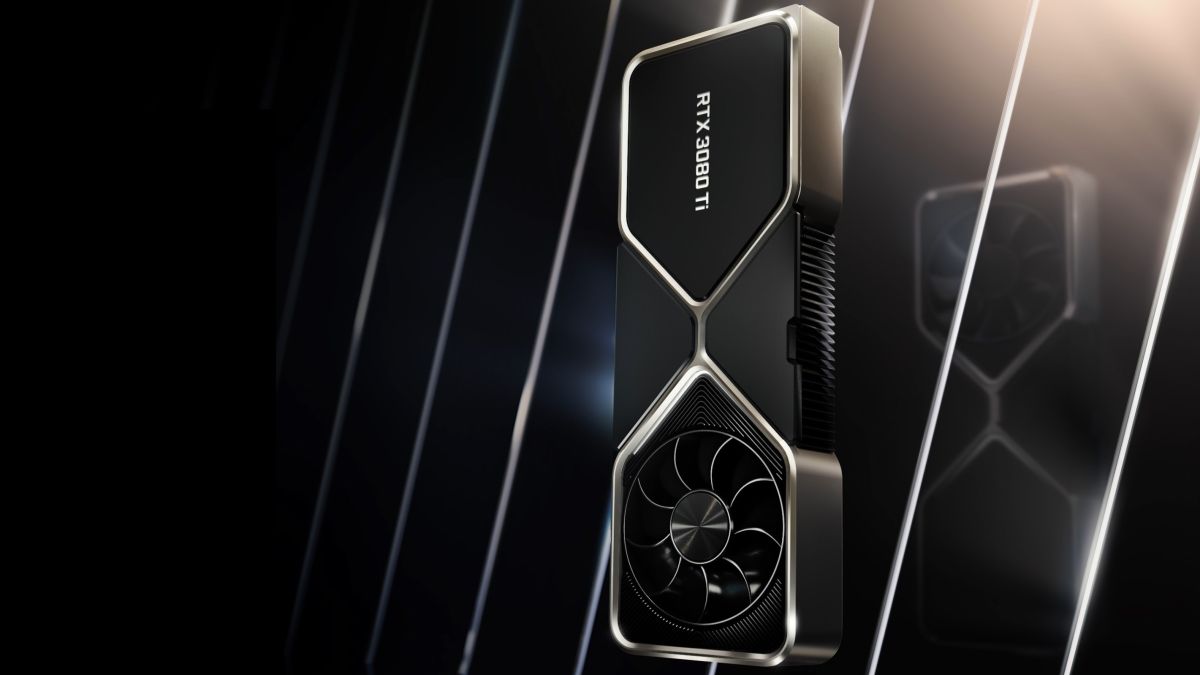 The reasons for this months-long shortage are no secret. Manufacturing problems, retail bot-wielding resellers, the crypto mining boom and so on. But while the GeForce RTX 3080 Ti takes steps against one of these problems, its blink-and-you’ll-miss-it release shows that both manufacturers and retailers are far from ensuring that new hardware will make it into ordinary consumer’ hands.

First, credit where’s due: Nvidia is equipping is current-gen GeForce cards with a hash rate limiter, which essentially throttles crypto mining performance. It’s a noble effort when Nvidia could have quite easily shrugged and sold its cards to miners anyway, even if its new CMP line of mining-focused GPUs shows business and altruism are two different things.

However, so too are “limited” and “incapable.” Nvidia’s limiter can slow down mining certain digital currencies, but do it long enough and it’s still possible to make a return on investment, even with a hobbled GeForce RTX 30-series card. It’s also only designed to work against certain coins, like Ethereum: in an Nvidia GeForce RTX 3070 Ti review by our sister site Tom’s Hardware, Nvidia’s newest card showed that it could mine lesser-known but highly profitable coins at its usual, unlimited speeds.

Ultimately, the GeForce family’s hash rate limiter might deter less patient miners, but it’s not going to alleviate the demand pressure from those who are more willing to play the long game. And that just means fewer units for PC owners simply wanting a graphics upgrade.

AMD, meanwhile, has explicitly ruled out the possibility of adding any kind of mining limiter to its cards, allowing models like the Radeon RX 6800 XT to fall where they may. Instead it’s promised to “ramp up” production, though if this has occurred behind the scenes, there’s not much showing for it on digital shelves.

Both AMD and Nvidia may be wary of promising to boost production too much, likely remembering the heady days of 2018 when mining demand disintegrated and left manufacturers far short of sales projections. There are two key differences between then and now, however. Back in 2018, the pre-crash crypto craze turned graphics card prices into a bit of an unfunny joke, but there was never a months-long wait for available stock.

Secondly, the current shortage is fueled not just by mining demand but by an underlying parts shortage, compounded by the Covid-19 pandemic. AMD and Nvidia will therefore struggle to give production a game-changing boost even if they wanted to.

That leaves measures like hash rate limiters as manufacturers’ primary means of, at the very least, directing stock towards regular customers. Even so, it doesn’t look like the current tech is doing enough.

It could be argued that Nvidia’s responsibility, and indeed AMD’s, ends as soon as the graphics cards leave the factory. Even if that’s not true, most retailers are sticking to a Wild West approach that’s starkly favoring bots and other underhanded tactics over non-profiteers.

If supply is low, restocks will sell out. That’s just how it, and retailers can’t just magic up extra units to ensure everyone gets theirs. But only a handful of storefronts have adapted selling processes so that what is available can be dispersed fairly, namely the Newegg Raffle and Curry’s PS5 lottery system in the U.K.

Everywhere else, it’s still first-come, first-served, and usually with only token security that’s easily bypassed by modern bots. Getting close to a year on from the GeForce RTX 3080 launch, the reseller market is alive and well as a result. A quick eBay search reveals hundreds of brand-new GeForce RTX 3080 Ti cards, typically listed at more than twice their $1,199 MSRP. There’s no reason to see how the GeForce RTX 3070 Ti will be any different when it launched to immediate sellouts earlier this Thursday (June 10).

It’s a vicious cycle too, as desperate gamers are forced into paying well over the odds to get around the shortage that the sellers themselves are partly responsible for. And who wouldn’t be a little tempted when the misery of daily restock checks has gone on for so long?

Raffle systems aren’t perfect — there’s an uncomfortable degree of uncertainty, still with the likely disappointment of missing out — but its randomness also makes it fair. Unless retailers can find a way to more reliably prevent resellers sneaking in ahead, it should really be the default for high-demand, low-supply hardware until the situation stabilizes.

Perspective is important, and a graphics card or game console shortage does not represent a humanitarian disaster. Nobody’s crops are going to fail because they’re stuck playing Fortnite at 720p. But it does feel like manufacturers and retailers could do more to alleviate the frustration; as it stands, Nvidia can launch the GeForce RTX 3080 Ti and the RTX 3070 Ti and as many other cards as it wants, but that’s not terribly helpful if it’s practically impossible to buy and use. 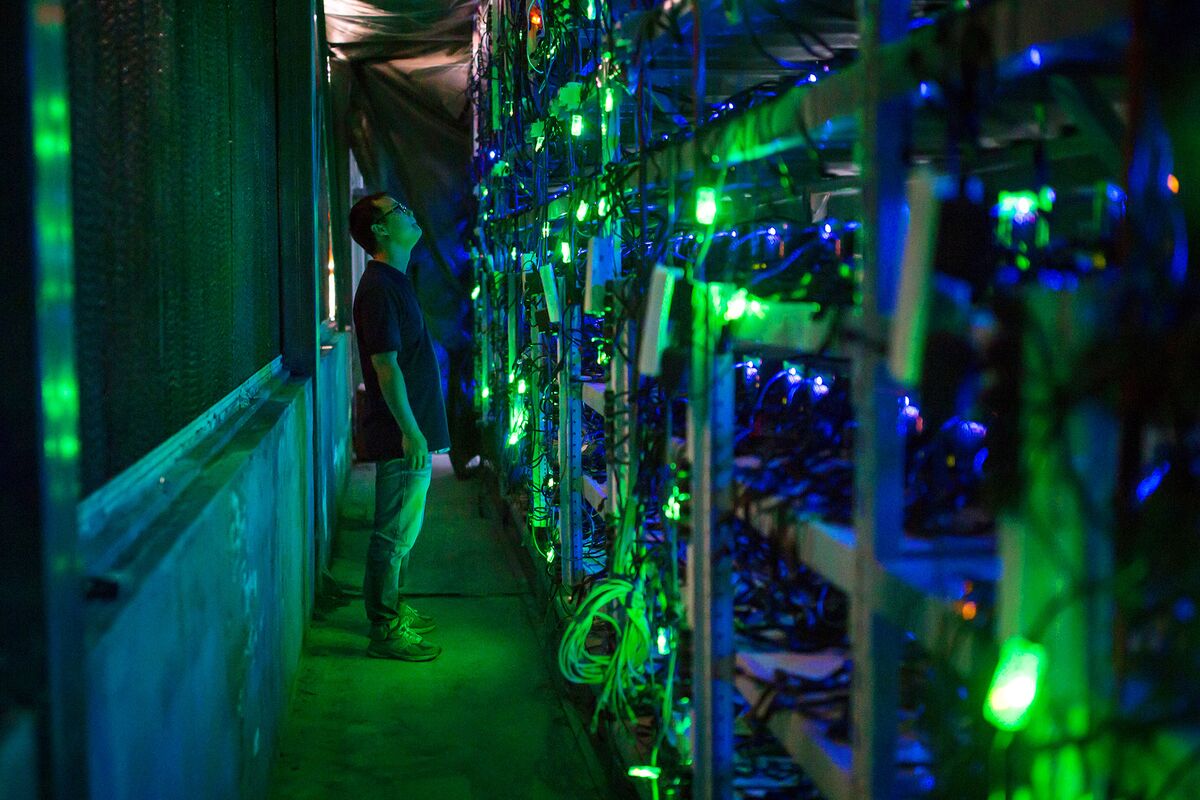 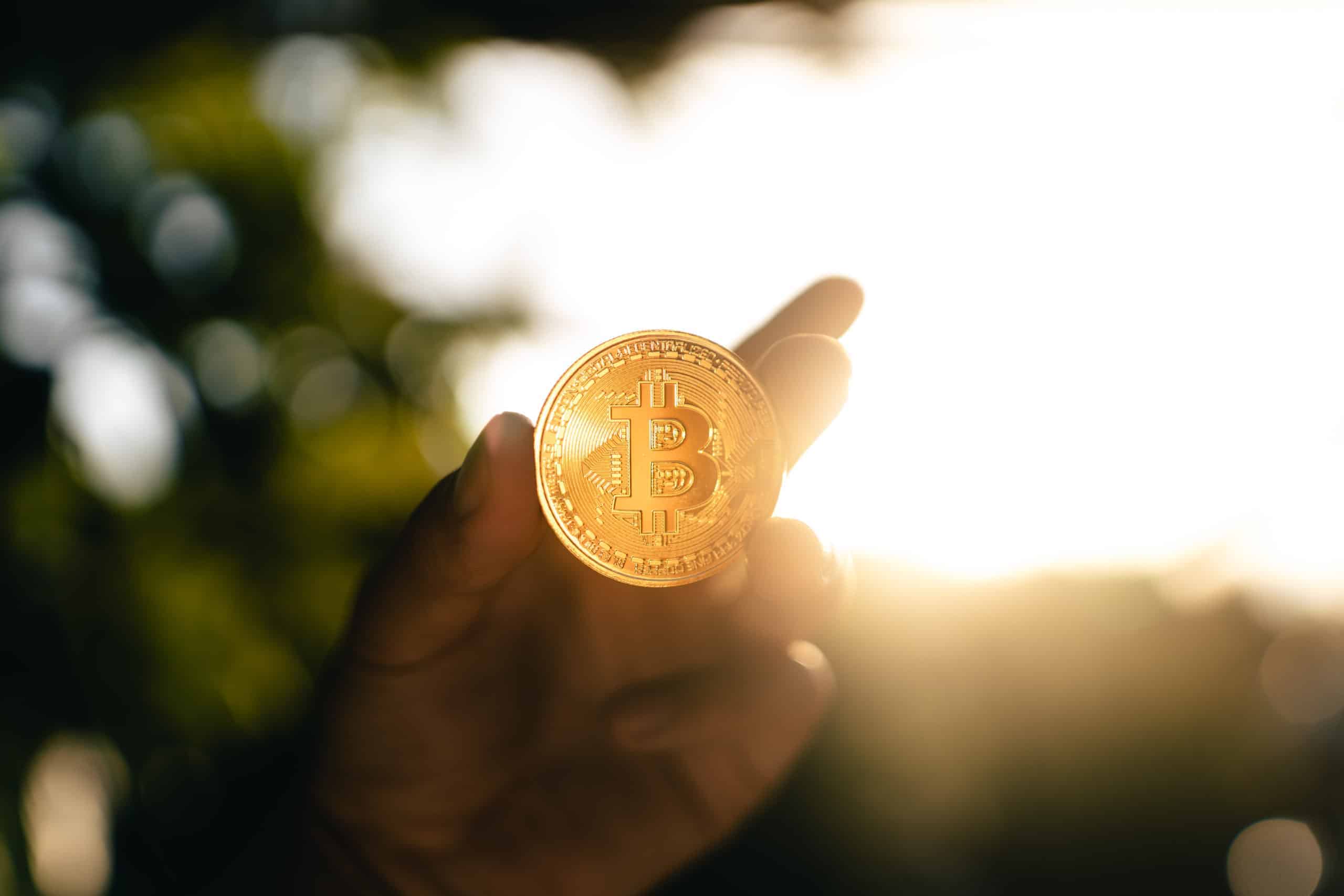 What’s up with Taproot, the biggest proposed change to Bitcoin since 2017?