At this stage, the idea that Manchester United will not sign Jadon Sancho in the summer appears laughable.

All parties are at a stage where they are keen to get a deal done before England play Croatia on Sunday. However, those with memories of at least a year will not that similar things were reported about the deal for most of last summer.

A deal of £85m appears to be a good one for all involved, even if Borussia Dortmund could potentially have pulled a better fee out a year ago.

Sancho’s camp are happy with the terms agreed – the winger will be paid handsomely, reportedly more than £290.000, and be one of the top earners in the Premier League.

It’s not hard to envision an alternate universe where Sancho remained at City and is now building chemistry with Phil Foden ahead of Euro 2020.

It appeared last summer that Manchester United would look elsewhere for recruitment on the wing – with eyes potentially turning to Burnley starlet Dwight McNeil.

The talented winger was viewed as a more affordable option and valued around £50m. McNeil is a Manchester United fan and left the club in 2014, developing instead in Lancashire.

In that time he became one of the brightest prospects in English football – even if that hasn’t seen him enter the senior England set-up just yet.

The Sancho deal finally getting over the line, although that one still has potential to make fools of us all, would seemingly put an end to any prospect of McNeil to Manchester United for now.

Aston Villa, meanwhile, could prepare a summer bid instead as they look to strengthen and progress again next season. 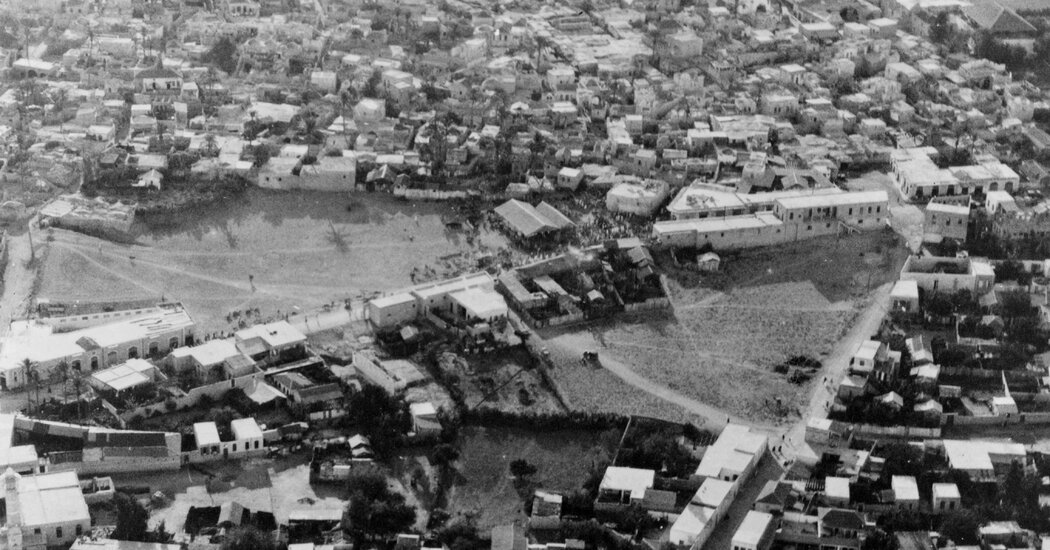 In Israel’s Rising Violence, Ripples From 1948 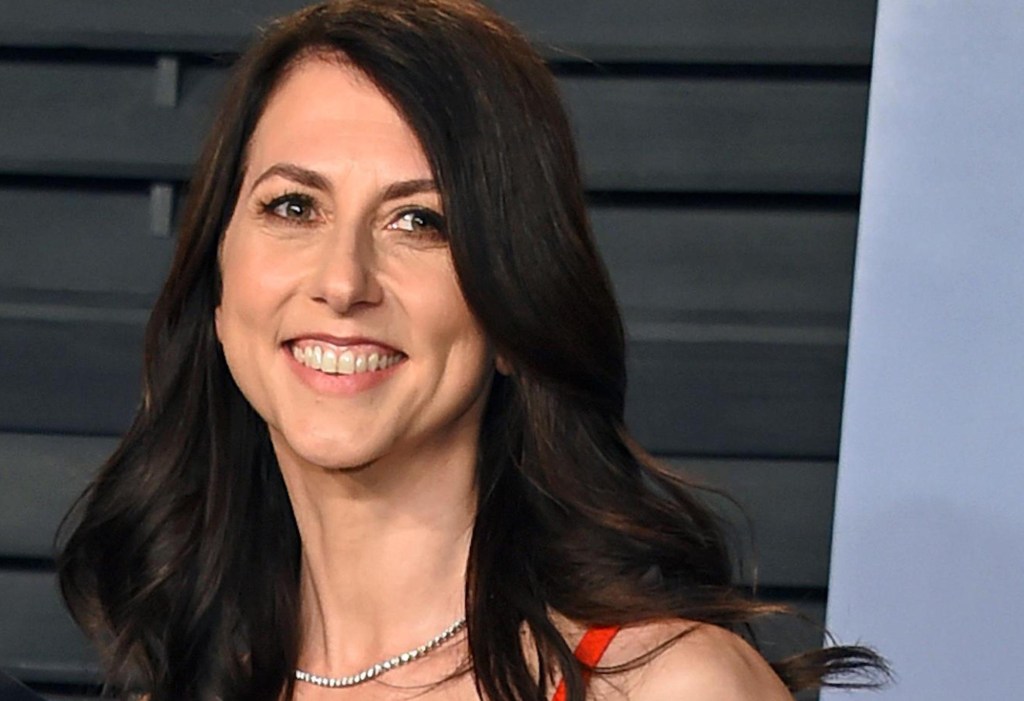