FLINT, Mich. (WJRT) – Construction companies are having to eat the cost of materials that have increased in the last year in some cases by nearly 400 percent.

Within the last year, the global supply chain has been hit due to labor shortages, the canal blockage and extreme weather.

“Lumber, as of April of 2021, was up over 374 percent,” said Kevin Koehler, president of the Construction Association of Michigan.

Koehler says lumber, steel and plastic PVC pipes are among the many materials used for construction that have drastically increased in the last year.

And since many construction companies take bids for a project months to years in advance, Koehler said they’re eating the extra expense for the materials.

“Whether they bid it at, you know, $300 a board, compared to what it is today it’s $1,200 a board… the cost can be significantly more and some are having to eat it,” said Koehler.

Dominic Goyette is the president of Goyette Mechanical in Flint. He said some of his customers are holding off on their projects until material costs go down.

“We’re taking a hit on several larger jobs right now because of that,” says Goyette.

Mike Siwek, chief operating officer at Siwek Construction, said, “We’ve also talked to some of our partners, recommending that maybe now’s not the time to start construction, that waiting this out is an opportunity.”

However, both Siwek Construction and Goyette Mechanical said despite the increase in material costs, the demand is still there.

“Our forecast is that we’ll do more business this year than we did last year for sure,” said Goyette.

Siwek said they’ve also learned to adapt so that the costs don’t have to fall on the customer.

“Whether that’s finding different uses of materials or coming up with different ideas to complete a project because can’t get the materials needed. It’s been an innovative year and it’s been a challenging year, but it’s been a learning year for us too,” said Siwek.

CAM says they expect material costs to normalize by next summer. However, they don’t expect to go back to pre-pandemic levels for years. 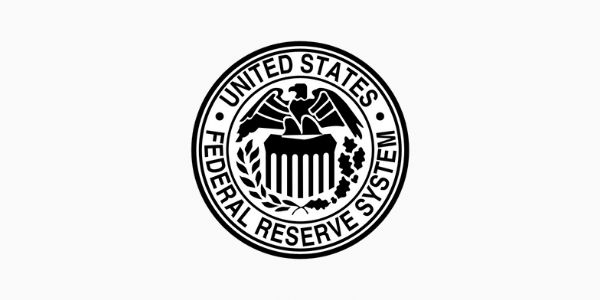