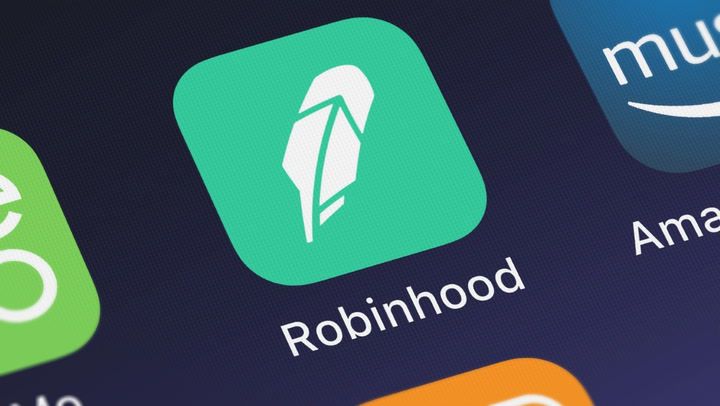 Code discovered in a beta version of Robinhood’s iPhone app reveals the popular no-fee trading platform is considering adding a feature that allows users to send cryptocurrency to each other via digital gift cards, according to a Bloomberg report.