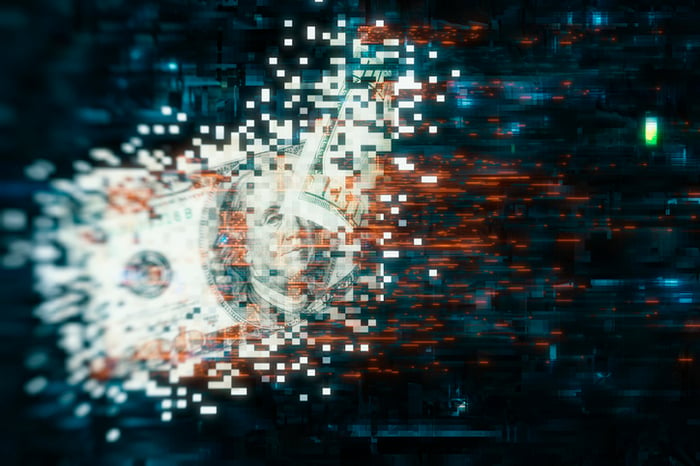 Polkadot’s decline on Saturday generally fell in line with the broader market move. That said, Polkadot did recover approximately 17% from its lows at the time of writing, indicating strong investor support for this web3 cryptocurrency.

Polkadot got its start as a flagship project by the Web3 Foundation, with a focus on becoming a revolutionary blockchain technology aimed at interoperability, scalability, and improved security. For those banking on the future of a fully decentralized internet with the potential for a fully integrated suite of decentralized finance applications built atop this infrastructure, Polkadot remains a top cryptocurrency right now.

Despite today’s impressive decline, Polkadot remains the ninth-largest cryptocurrency by market capitalization, for a reason. Investors looking for blockchain projects with truly innovative potential to drive what could be the future of the internet have reason to like how Polkadot is positioned right now.

Accordingly, this dip could be one long-term investors may want to consider buying with Polkadot. Of course, the crypto world is one that’s historically been extremely volatile. That’s not likely to change any time soon. However, the risk-reward upside with Polkadot does look attractive right now.