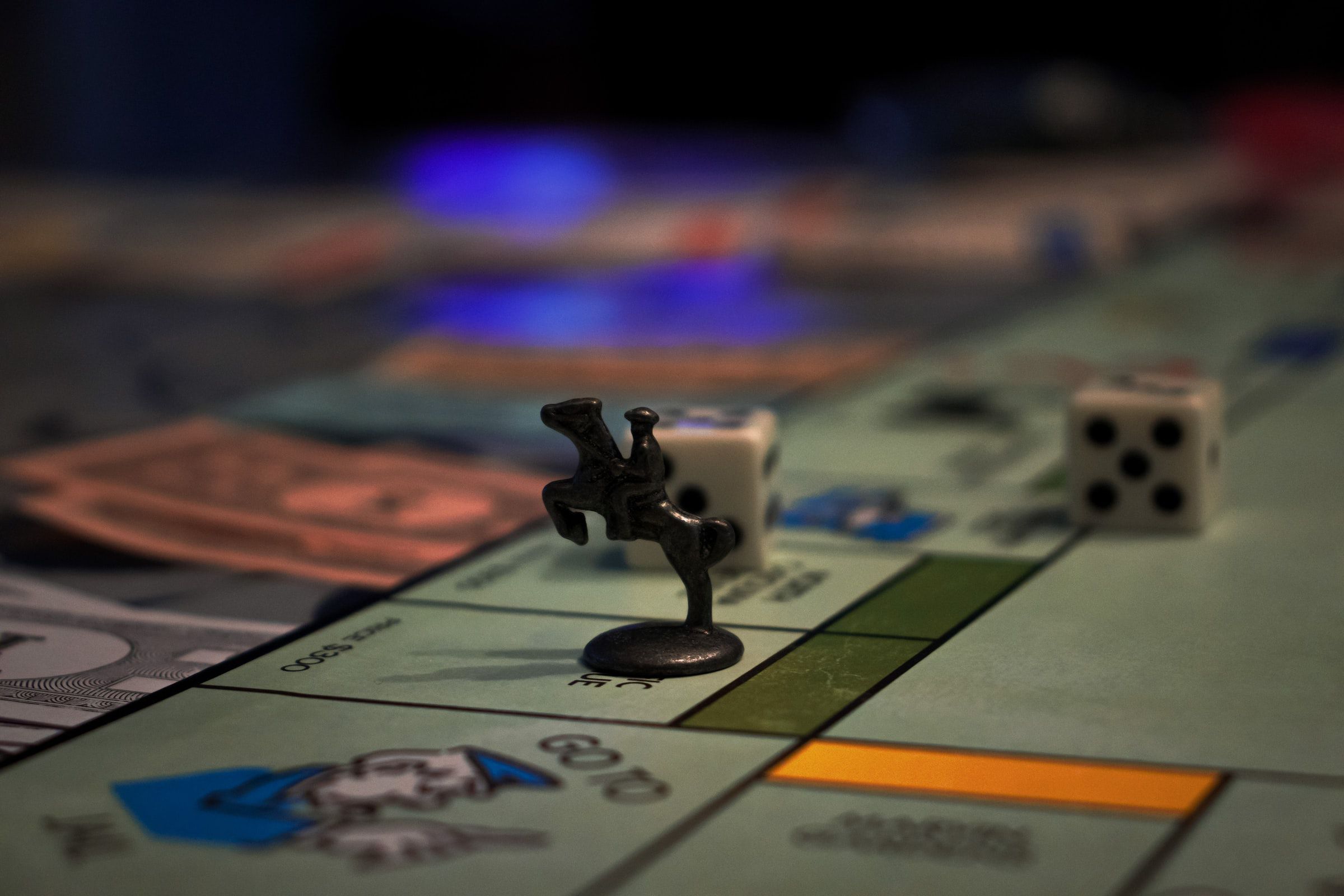 The U.S. Commodity Futures Trading Commission (CFTC) has neither confirmed nor denied a report that it’s investigating a popular Ethereum-based betting market. But you’re free to place bets on the likelihood of such a probe on the platform at the center of the kerfuffle, Polymarket.

Founded in March 2020, Polymarket allows a wide range of individuals to place bets on the likelihood of real-world events. Still in beta testing mode, the so-called “truth market” has seen some $4 billion shares trade over its lifetime.

Bloomberg reported last week that the CFTC is looking into whether Polymarket let users improperly trade swaps or binary options, and whether the company should be registered with the commodities regulator. The more interesting question, to my mind, is whether Polymarket and other betting markets should be allowed to operate as advertised.

Economists have long been interested in the idea of prediction markets as a way to test the efficient market hypothesis. Users place bets on the probability of certain events occurring – from the vital, such as whether the U.S. Senate’s bipartisan infrastructure bill will pass, to the mundane, such as whether Clubhouse will announce it will be acquired.

Prediction markets operate on the idea that people with “skin in the game” are more likely to come to an accurate rendering of reality. The profit motive, in theory, cuts through bias, partisanship and information inefficiency and serves as a neutral platform for generating data about the world.

It’s a way to crowdsource the truth – or at a minimum, to find out what people are really thinking. If there’s money on the line, should they make the wrong prediction then people have a strong incentive to bet on their beliefs, not on what they think others want to hear. And if there’s money to be made if they forecast correctly, those with expertise have a strong incentive to take part.

That trading activity is useful. It stands to reason that informed readers make the best investors. Polymarket deals information at two levels. First, individual users are motivated to read deeply and widely and place their bets accordingly. Second, the data generated from these markets is a useful metric for anyone interested in knowing more and gauging sentiments – it’s sort of a public utility.

“When you decide to buy shares in a market, you are weighing in with your own knowledge, research and view of the future. Market prices reflect what traders think are the odds of future events, turning trading activity into actionable insights that help people make better decisions,” a Polymarket FAQ reads.

The thing is: If we’re going to crowdsource the truth, then we’d want as large a crowd as possible. If participation is limited to accredited investors, to geographical regions, to everyone but New York State residents, it necessarily distorts the fact-finding process. It could even limit what type of questions would even be asked. Subjecting prediction markets to the CFTC’s licensing regime would therefore make them less useful to society.

“I think betting markets are pretty sweet for eliciting truth and forecasting, but also that doesn’t matter in the slightest to the CFTC or bureaucrats in general,” Gwern, the pseudonymous, independent researcher and writer with expertise in prediction markets, said.

Prediction markets are not perfect. Gambling can be compulsive – people can bet and lose money they don’t really have. There are still market asymmetries where insiders can profit on non-public information. Some people who have money to lose may act to effect the result they want.

But, in aggregate, data shows prediction markets offer an accurate lens on the world. That’s part of the reason why so many crypto people – often motivated by a sense of the public good (it’s free and open software, after all) and strong conviction in markets, have built, funded and used “truth markets” over the years.

Polymarket is the latest and most successful of the bunch. It has a diverse offering of markets, many of which have healthy volumes and liquidity. It’s also arguably the least deserving of government enforcement action. There’s no native token; instead, trades are conducted using the USDC stablecoin – with several restrictions.

The platform does not custody customer funds, does not participate in markets, does not bet against its users and, significantly, does not profit from trades. There are trading fees, but the 2% charge goes to liquidity providers in the market.

Founder Shayne Coplan told CoinDesk last April he’s still thinking about ways to monetize the platform. But his higher ambition is that Polymarket, which is just an interface for the open-source, smart contract-based markets underneath, is baked into the foundation of Web 3, the envisioned decentralized successor to today’s miserable version of the internet. This could have serious implications for combating or quelling misinformation.

(Coplan declined to speak on the record for this article, as did his counsel, James McDonald, of Sullivan & Cromwell, who used to oversee investigations at the CFTC.)

There are some restrictions on Polymarket use. Not everyone can create or participate in markets. People in the U.S. are unable to purchase the USDC stablecoins directly using debit or credit cards. And, as most Ethereum users can attest, there are very few unmonitored on-ramps into this ecosystem – at some point, whether you’re buying USDC on Coinbase or Uniswap, you’ll come up against identification methods.

But even for people who skirt these protections, all transactions on public blockchains are … public. If people are breaking the rules or are acting in a suspicious manner, it’s trivial to set up alert notifications for whenever their funds move.

The CFTC has had an inconsistent record when it comes to overseeing prediction markets. In 2012, the agency dinged Dublin-based Intrade The Prediction Market Limited (Intrade) and Trade Exchange Network Limited (TEN) for permitting U.S. residents to trade and, more significantly, lying to the agency.

This year ErisX shelved plans to offer futures contracts based on National Football League games following CFTC prodding. But nonprofit, centralized markets PredictIt and the Iowa Electronic Market are protected under separate no-action letters from the CFTC. The Sequoia and Charles Schwab-backed startup Kalshi operates as an official contract market with all the reporting requirements that entails.

When it comes to binary contracts, reportedly part of the CFTC’s investigation into Polymarket, what seems like a black-and-white issue – either yes these are regulated derivatives or not – is a little more gray. Swaps are derivative contracts to exchange money for a set period of time, while binary options let investors trade on price fluctuations.

But as crypto lawyer Gabriel Shapiro notes, Polymarket is just an interface for contracts that live on Ethereum. “If that makes you a securities or futures exchange then so is Bloomberg Terminal,” he tweeted.

It’s an open question whether betting markets like Polymarket provide the type of utility they promise – whether they live up to the mantle of being “truth markets.” Robin Hanson, the associate professor of economics at George Mason University often credited with running the first corporate prediction market, has been critical of the current wave of offerings.

Binary options (vote yes or no whether an event will occur) rarely produce actionable information, he said. Instead, platforms like Polymarket should support conditional variables, which account for changing circumstances.

Well, here’s a conditional: If Polymarket can provide value by crowdsourcing the truth, then wouldn’t we want the greatest number of people to have access? Who’s taking bets on what happens next?