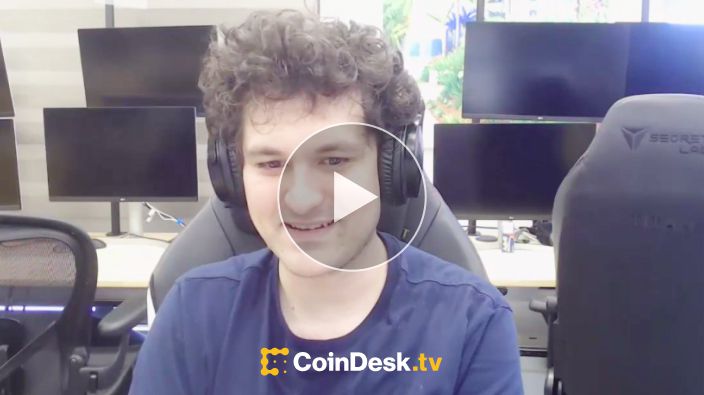 Asked about future acquisitions, the 28-year-old billionaire hinted he may be looking for another LedgerX, which was FTX’s August acquisition. LedgerX, a regulated U.S.-based crypto derivatives firm, is now part of FTX’s American unit, FTX.US. Buying LedgerX allowed FTX to sidestep a grueling registration process in the U.S.

“I would not be surprised if [the amount of money that we spend on acquisitions over the next year or so] was north of a billion dollars,” Bankman-Fried said on CoinDesk’s “First Mover.” Acquisition targets may offer relationships to regulators, licensing or “user-based” fiat on- or off-ramps, he added.

On Monday, FTX.US announced it finalized the acquisition of LedgerX, now called FTX US Derivatives. This follows a $420 million funding round that valued the parent FTX at $25 billion.

“There were a lot of potential acquisitions for us to be had and LedgerX was the start of it, but it’s not going to be the end,” Bankman-Fried said.

FTX is following a similar strategy to rival crypto exchange Binance, which has expanded its brand through licensing deals, local partnerships and a steady stream of acquisitions and investments. Up until recently, the world’s largest crypto exchange even had a stake in FTX.

FTX’s empire continues to grow. The derivatives exchange has purchased a portfolio tracking app and even the naming rights to two U.S. sports stadiums. It is also expanding its exposure by buying ad time during the U.S. National Football League championship game, Super Bowl LVI, on Feb. 13.

Bankman-Fried said a big risk for his company is “becoming distracted.”

“You should be doing your job trying to grow the company. Instead, you’re just growing its balance sheet, way bigger than there’s any need to grow,” he said.