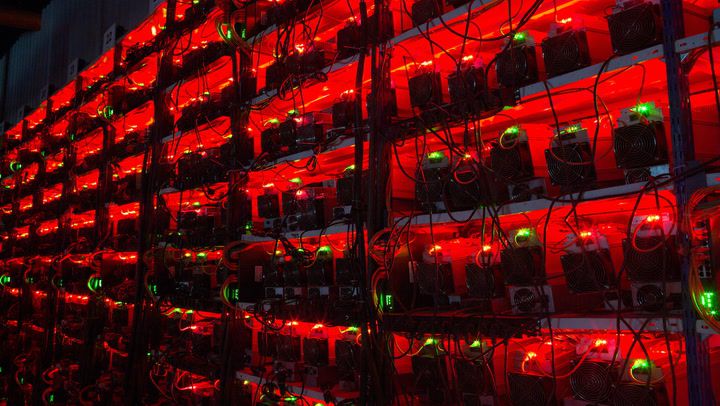 Bitfarms (BITF), the Canadian crypto miner, is constructing two new production facilities in Sherbrooke, Québec that are slated to be completed in two phases next year, adding 78 megawatts of capacity total.