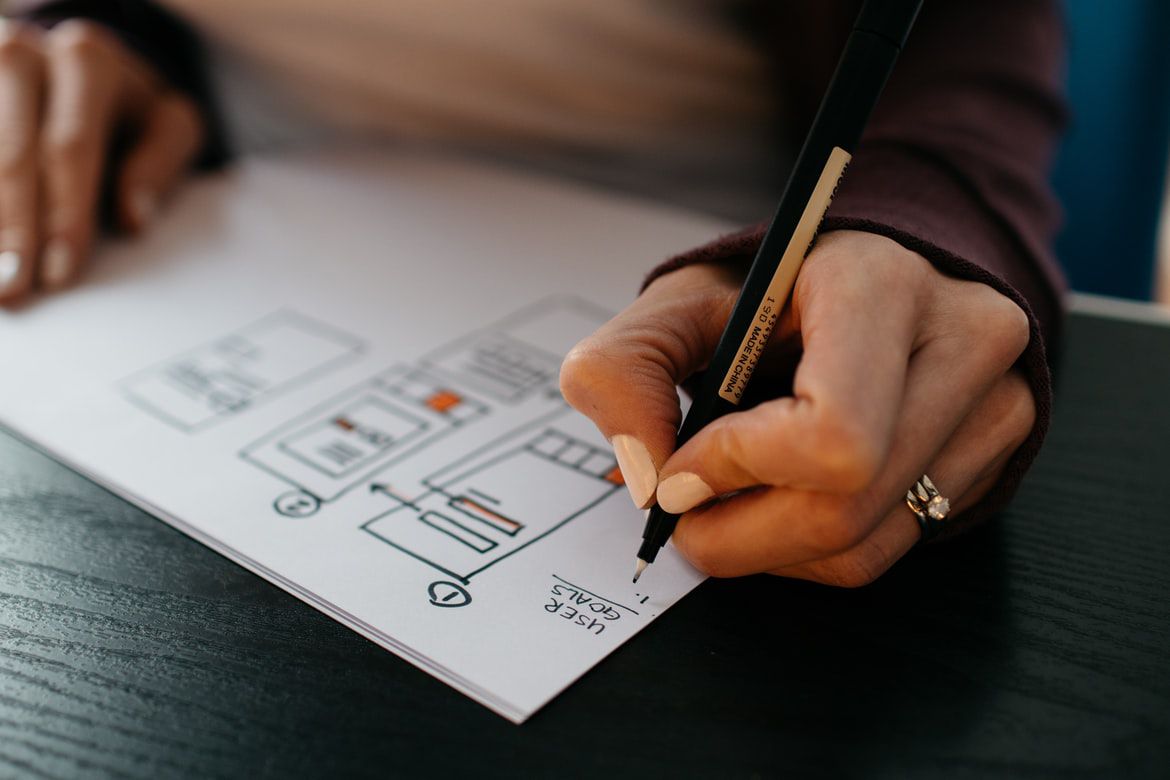 How long does a layer 2 remain a layer 2?

A new report released on Wednesday from blockchain development platform Alchemy shows that the number of apps on self-described Ethereum layer 2 Polygon is growing at a rapid rate, and that the ecosystem is increasingly becoming independent from projects on the Ethereum base layer.

According to the report, there are now 3,000 apps on the chain, up from just 30 last year. Additionally, Alchemy has seen a 145% increase in the number of teams building on the chain month-over-month.

Per Alchemy product manager Mike Garland, it’s growing “2x faster than Ethereum did at this point in its life lifecycle.”

While Polygon is often referred to as a sidechain and developers are working to position it as a complement to Ethereum rather than a competitor, the data also shows that the number of new Polygon-native apps is outstripping the number of apps deployed to both chains – possibly a sign of growing independence.

Of the new apps deployed to Polygon, only 38% are being built on both Polygon and Ethereum, versus 62% deployed exclusively on Polygon, per the report.

Garland said that the data shows how projects that are ETH-native but also deploy to Polygon are growing in tandem with fully MATIC-native projects.

“I think the most interesting thing to me about this data is that we’re seeing both developing in parallel (roughly 4/10 using Polygon alongside Eth, 6/10 using just Polygon). There are certainly many teams that are launching and growing natively on Polygon, but also a substantial group using Polygon to deepen what they started in the Ethereum ecosystem and enable new use cases,” he said.