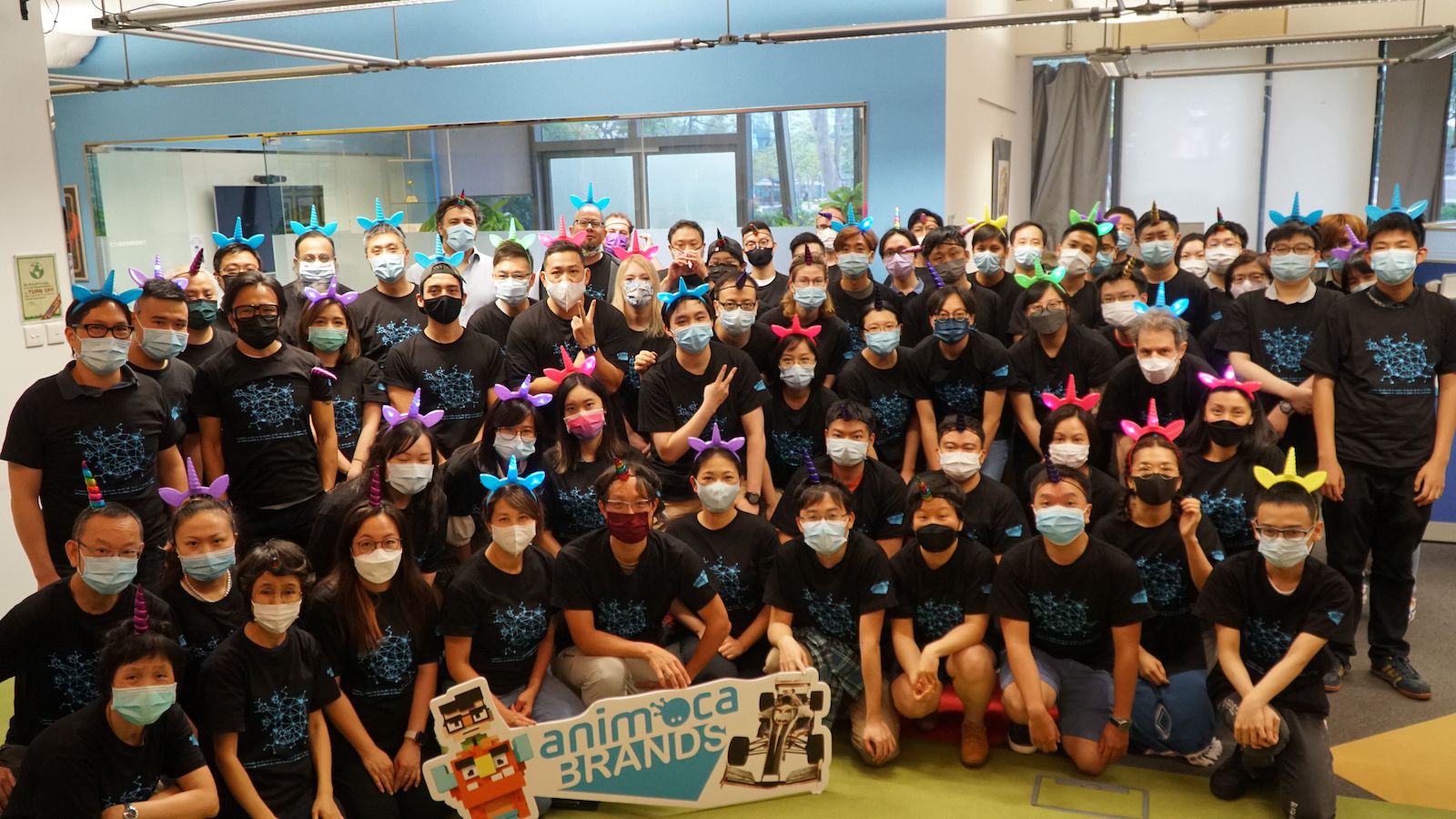 Animoca Brands, a prominent investor in non-fungible tokens (NFTs) and decentralized gaming, has completed a capital raise of $65 million at a $2.2 billion valuation, the company announced Wednesday.

The new capital will be used to fund strategic investments and acquisitions, product development and licenses for popular intellectual property, the company said in a press release.

Animoca Brands completed a $138.88 million raise back in July, and the company’s valuation has now more than doubled since its funding round of $88 million in May, which valued the company at $1 billion.

Read more: Animoca Completes Funding Round, Gets an Extra $50M From Coinbase, Samsung

After hitting home runs on its early investments in companies like Axie Infinity, Dapper Labs and OpenSea, the company’s portfolio now includes more than 100 NFT-related ventures, it said in a press release.

Two recent investments include Genopets, a project that introduces “move-to-earn” to the GameFi lexicon, and reNFT, a company creating lending protocols for NFTs with rentable use cases.

“NFTs are really a digital store of culture. And we all engage in culture more than we engage in just money,” Siu told CoinDesk in an interview. “People coming from finance often see crypto in financial terms, but with gaming, we’re coming at it from a cultural perspective.”

Will the future of #gaming be decentralized? What role will #NFTs play in such ecosystems?