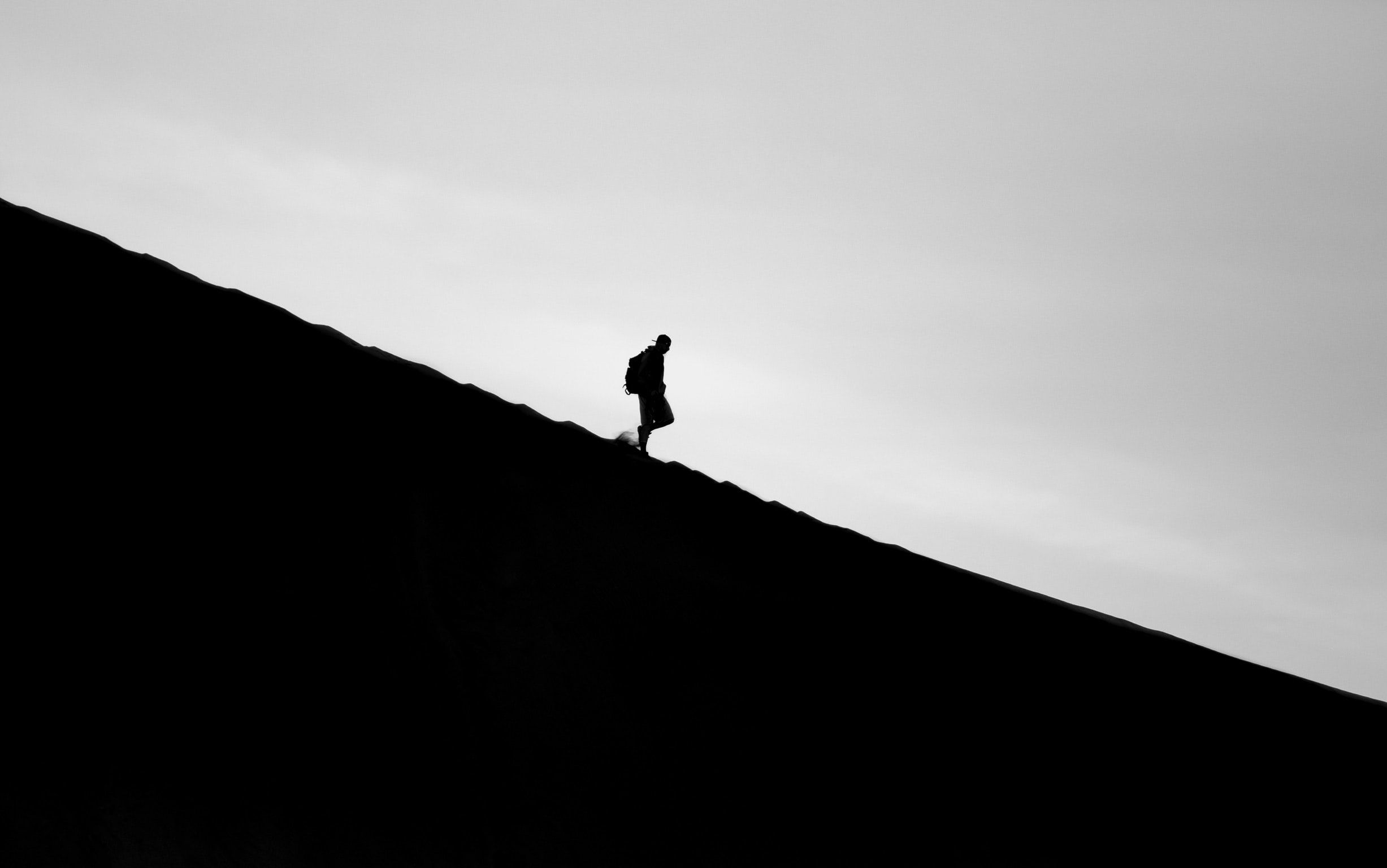 Genopets, a Solana-based non-fungible token (NFT) “move-to-earn” game where players are rewarded for the steps they take in real life, has raised an $8.3 million seed round, the company announced Monday.

The game pulls data from users’ phones and wearable fitness devices to convert steps taken in the physical world into rewards within the game. Genopets CEO Albert Chen said in a press release he wants the game to provide “passive income to individuals as an incentive to stay physically active.”

Unlike the popular GameFi title “Axie Infinity,” where users must purchase three NFT characters that can cost hundreds and even thousands of dollars before starting the game, the NFTs required to begin Genopets will be free to mint.

After mint, users can choose to purchase a virtual “habitat” for their characters which expedite the earning process. Once the habitat is purchased, a marketplace of additional NFT items becomes available.

By combining free-to-play and play-to-earn style gameplay, Genopets is looking to bridge the gap between crypto and non-crypto gamers to attract a mainstream audience. The company also foresees future partnerships between “move-to-earn” style games and wearable tech companies, Chen told CoinDesk in an interview.

“Play-to-earn pinpointed an intersection of gaming and blockchain that has struck a chord with users: earning real money proportional to in-game performance,” said Pantera Capital partner Paul Veradittakit. “This is a trend we’ve been monitoring very closely. We believe it’s going to fundamentally transform the established gaming industry and onboard millions of users into the crypto ecosystem.”