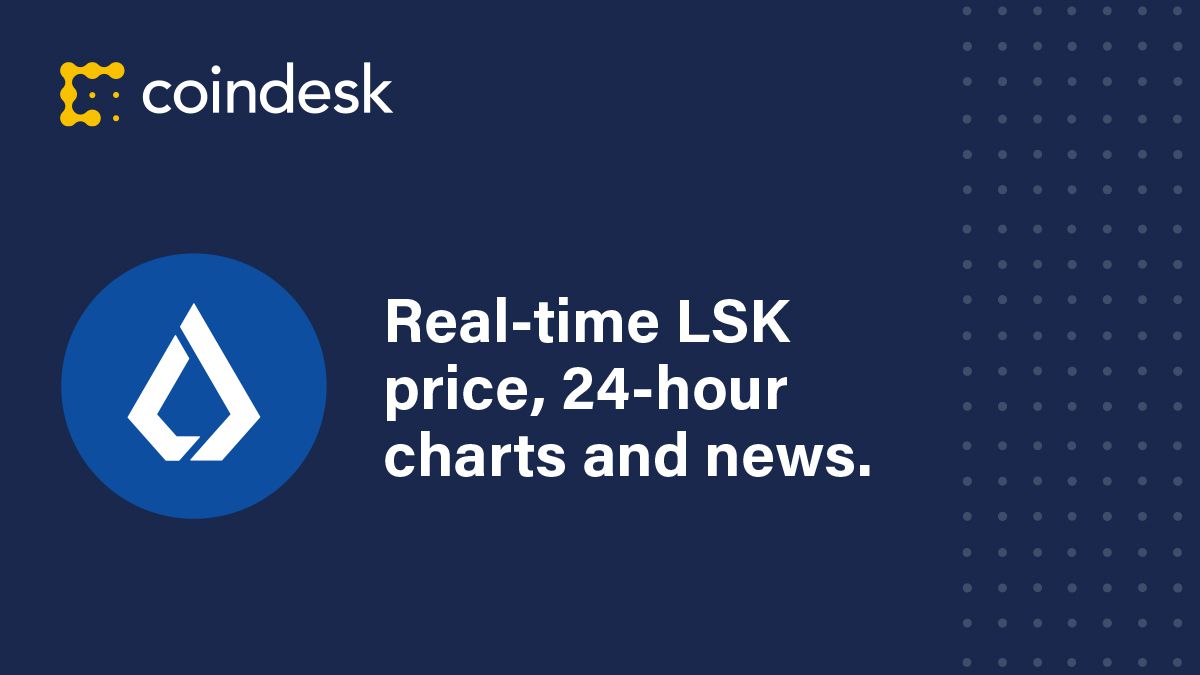 Lisk enables the production and distribution of decentralised apps that have been written in Javascript rather than using systems such as Google Play and the App Store meaning developers could keep more of their revenue. The use of sidechains and a Software Development Kit means developers don’t have to learn a new language in order to produce dapps. These sidechains are then linked to the blockchain and once registered the dapps are accessible on the Lisk mainchain to anyone. The platform was originally called Crypti in 2014 but is now known as Lisk. CoinDesk also provides a suite of institutional-grade price indexes. Find out more about them here.