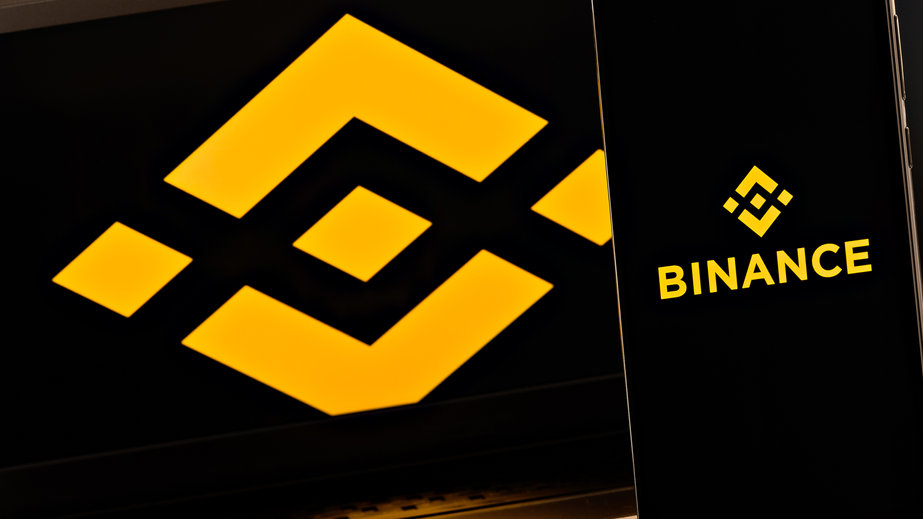 
Binance, the largest cryptocurrency exchange globally in terms of trading volumes, has announced that it will be supporting Polkadot’s parachains auction. This is the latest show of support that Binance has shown the Polkadot network, which uses a sharding technique to boost scalability.

Are you looking for fast-news, hot-tips and market analysis?


The Polkadot parachains auction is an event that raises the buzz surrounding the Polkadot blockchain. Parachains are layer one blockchains that can operate concurrently and can transmit data between one another.

By integrating these parachains, Polkadot will bring in a multi-chain architecture that will bring together different blockchain networks in the Polkadot network. With this protocol, other layer one blockchains such as Bitcoin and Ethereum will connect to the Polkadot ecosystem and work together as one large network.

The parachains have been under development for over five years. However, they were being tested on Kusama, which is Polkadot’s canary network. In June, Polkadot deployed the first slot of parachains on the Kusama network. Around 11 parachain slots have been auctions since then, which has boosted the network’s activities.

The success of the parachains tests deployed on the Kusama canary network will be used to determine whether the upcoming Polkadot parachain auction will be a success. The Polkadot parachain code has already been developed, and it is now ready. The auctions are expected to commence on November 11, 2021.

The first slot of these parachains auctions will last for around five weeks, where one auction will be done every week. Besides, every auction will come with a parachain slot for 96 weeks.

Polkadot’s native token, DOT, has been on a major bullish rally following the announcement of these parachain auctions. After the date of the parachains auction was announced last Wednesday, Polkadot (DOT/USD) rallied by over 19% and reached a high of $43.6 on the same day. However, the coin has been unable to hold these highs, and instead, it has dipped slightly to $42, according to CoinGecko.

Invest in crypto, stocks, ETFs & more in minutes with our preferred broker,