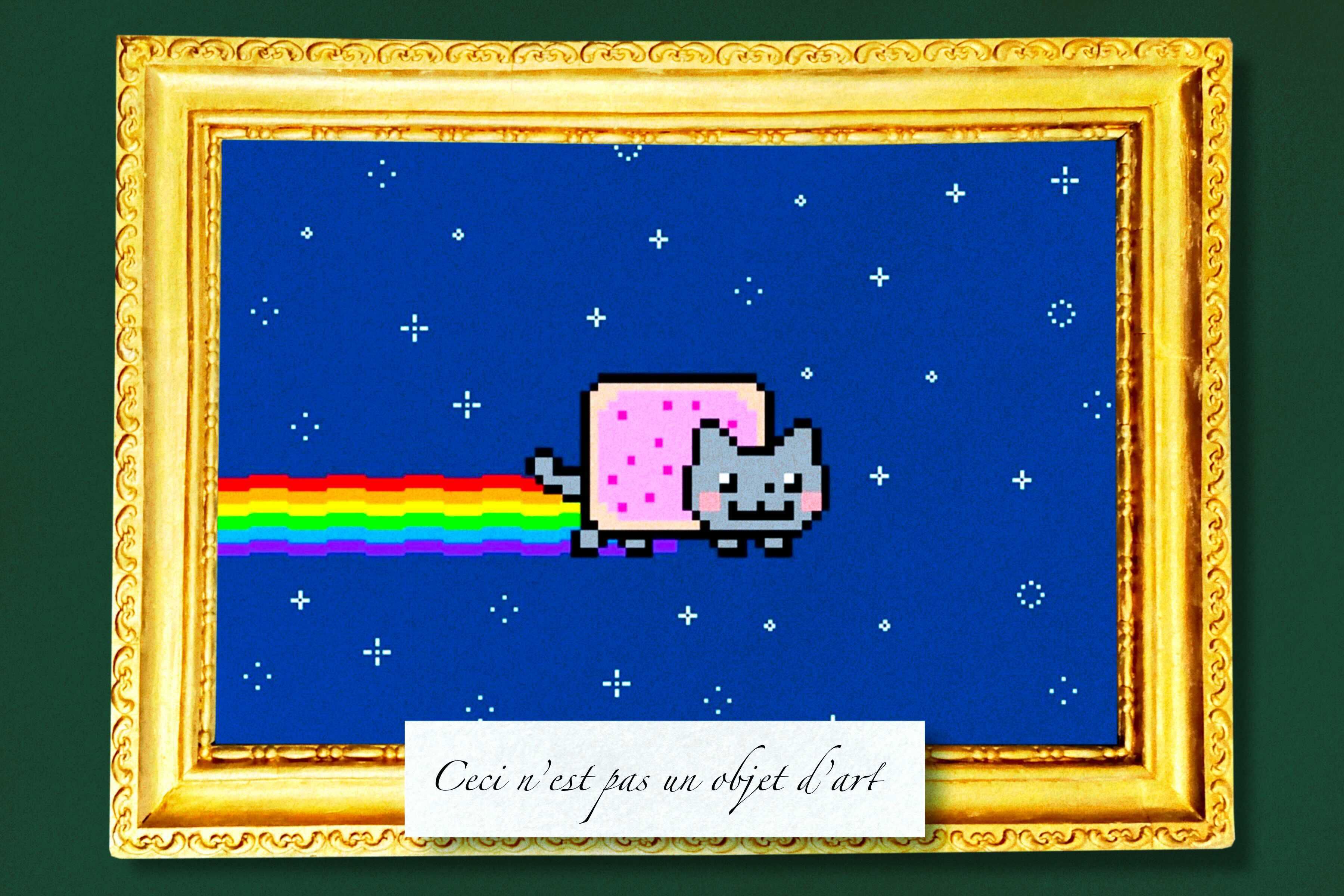 When they look at non-fungible tokens, non-crypto “normies” in the mainstream tend to focus on the mind-blowing prices that have been paid for digital art and the fanaticism around avatar communities such as the $542 million in sales of Bored Ape Yacht Club NFTs. They wonder what all the fuss is about.

If they were to pick up on the many other applications that are now being explored – from renting out your digital gaming assets to selling your DNA – they might recognize that something more profound is afoot. Even though, for now, speculation appears to be the biggest use case for NFTs, they offer something far bigger: the foundation for a new digital economy.

You’re reading Money Reimagined, a weekly look at the technological, economic and social events and trends that are redefining our relationship with money and transforming the global financial system. Subscribe to get the full newsletter here.

To dig into why, it’s worth looking at why people misunderstand the appeal of NFTs, which I think stems from an insufficient understanding of how the digital economy works and doesn’t work.

Consider a common dismissive response to the NFT buying frenzy. People ask, “Why on Earth would someone pay millions of dollars for a JPEG that I can simply ‘right-click/save’ to my hard drive?”

The problem with that statement is it confuses possession of a digital file with rights to the artwork or information contained within it. It’s the latter that NFTs offer, creating provably scarce digital markers of value and providing a vital building block for a better system of rights enforcement.

This is a big prospect, because in the pre-Bitcoin internet creators largely forfeited their capacity to directly assign rights to their work to customers who paid for it. That stems largely from legal determinations around copyright that were made in the early days of internet commerce. At that time, there were no decentralized systems for tracking transactions and preventing double-counting. The century-old first sale doctrine, which laid down the rights of both creators and consumers of copyrighted content, did not apply to digital media because the content could be easily replicated in an internet environment.

In the physical realm, that doctrine held that while a person couldn’t, say, replicate a copyrighted text and publish new copies of it without copyright owners granting them a license to do so, they could resell a book in which that text appears, transferring total control and ownership to a new owner. Thus, the doctrine distinguishes between the copyright attached to a digital work and the vessel, such as book or record, in which works drawn from that copyright reside.

On the internet, anonymity, coupled with the low cost of digital replication, meant it was trivial to copy a work and easy to avoid enforcement. As such, early digital media came to be controlled through licenses. You never actually owned an MP3 or a Kindle book, you were simply given perpetual rights to single, non-commercial use. For the longest time, you couldn’t transfer those rights to anyone else.

Then, as social media took off, as everyone became a creator of “user-generated content,” Facebook, Twitter and other platforms used that principle to their advantage. Their terms and service essentially required users to sign away their copyright, allowing their content to be shared, retweeted and repurposed within the platform without restriction.

This generated a massive network effect for the most successful platforms because they became the primary source of information for the general public. In turn, it meant that commercial creators, including everyone from large news organizations to professional photographers and artists, felt compelled to publish their content on the platforms under the same open-sharing terms.

In doing so, they lost a direct relationship with their audience. Control over market data for creative content was now in the hands of Facebook, Google, Twitter and Amazon, not the creators. With that data as a carrot, the platforms drew advertisers away from the publishers. It’s a key reason why so many newspapers and other legacy publications died.

NFTs have the potential to help bring creator rights back to where they were before the arrival of the internet. They are, however, only part of the solution.

They don’t in and of themselves stop you from “right-click/saving” a JPEG. Piracy is still easy.

Also – and this is one with which the mainstream observers naturally struggle – an NFT is not the digital media file itself. It is the non-replicable digital signature authenticating a unique, one-off association with a digital file. When you sell an NFT what you sell is, well, the NFT. As to what you or the buyer can do with the art, that depends on what media rights the copyright owner grants along with the NFT.

This might sound like we’re back where we started. But, no. By establishing provably unique, scarce digital markers for the first time, NFTs are a game-changer. They will ultimately allow the creator – and all owners of property that can be expressed in digital form – to reassert their property rights, recovering a power that was lost, or at least severely deprecated, in the Internet 2.0 era. It’s a means to restore a direct relationship with their audience.

As of now, creators will still face the challenge of finding a market, which in theory could leave them dependent on the old internet platforms or the new NFT marketplace platforms to connect with networks of users as potential buyers.

But that challenge is already being addressed in a decentralized manner by the formation of NFT communities and decentralized autonomous organizations that function as creative collectives. As a person with the Twitter handle “6529″ noted in a popular thread last week, the greatest power of NFTs is that they “can be used to build decentralized social organizations.”

The boom to come

Property rights are the foundation of capitalism. Once established, all sorts of business models can be built on top of them. China’s spectacular transformation from destitute Communist backwater to global powerhouse can be traced directly to the moment when it decided to recognize its citizens’ property rights.

In this case, it means individual creators and anyone who owns any digital asset – including a digital record of their genome – can now tap the value-creating power of software, exploit the global reach of the internet, and mine the data that it produces.

This is what the platforms have been doing for decades to create their monopolies. It will now come available to individuals.

This is why NFTs are so revolutionary.

Read More: 15 NFT Use Cases That Could Go Mainstream