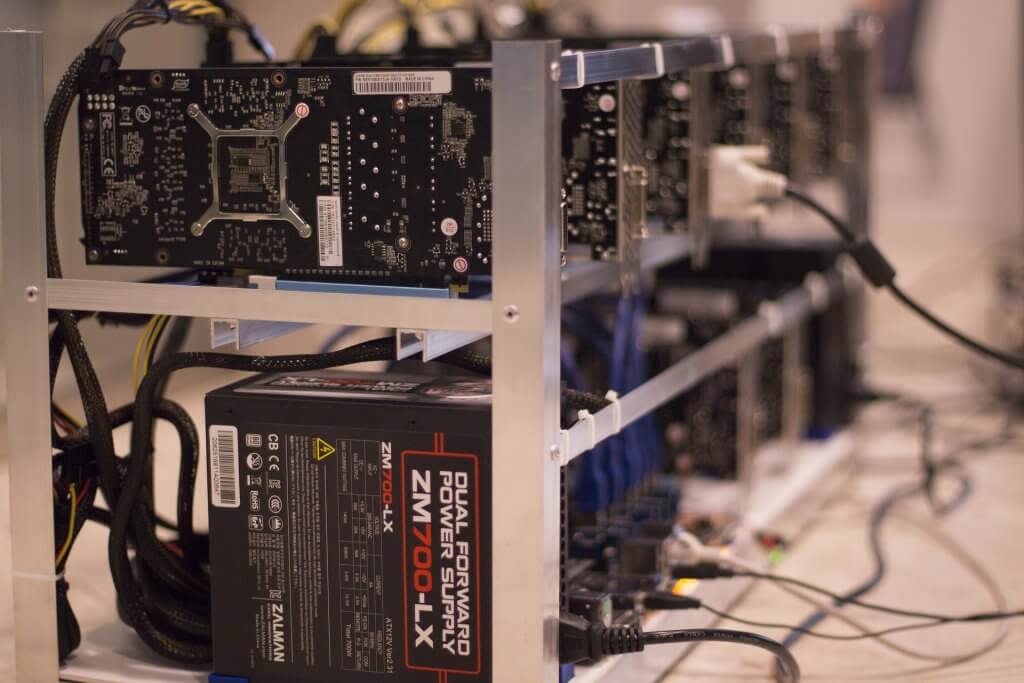 Bitcoin’s global hash rate was historically dominated by China until September 2021, when Chinese regulators issued a blanket ban on all crypto mining and transactions.

The biggest benefactor from this was the United States.

During a recent podcast by the famous investor and crypto advocate Anthony Pompliano, the CEO of the Compass Mining – Whit Gibbs – confirmed the US was actively into mining Bitcoin.

“When it comes to mining, when you’re talking about what Bitcoin is, whether it’s a store of value, it’s a medium of exchange,” he said.

“It’s the future financial instrument that many, many things are going to be built on top of.

“Nations would have to be absolutely out of their mind to not be getting some exposure to the underlying infrastructure which supports it.”

Among US states that are proving to be attractive to Bitcoin miners are Washington – a mecca for hydro-powered mining farms, while Texas’ share of renewables is growing over time, with 20% of its power coming from the wind as of 2019.

However, not all countries are headed to renewable destinations.

When it comes to central Asia, Russia recently had a proposal to legalise cryptocurrency mining while Belarus president Lukashenko claimed the country has enough power to support domestic Bitcoin mining.

Kazakhstan is just behind the US in terms of its share of the global Bitcoin mining market, with 18.1% of all crypto mining.

It’s home to coal mines that provide a cheap and abundant supply of energy – but also sufficient carbon dioxide emissions.

Iran, on the other hand decided to bypass international sanctions through Bitcoin mining, providing employment opportunities and revenues which can be transformed into American dollars.

Still, the proliferation of energy-intensive illegal activity is causing heavy losses to the electricity sector.

Crypto mining as way of boosting the state economy

Gibbs also confirmed his country, Latvia, was also mining Bitcoin but with nuclear power, and also mentioned El Salvador as the perfect example of showing the way to countries that are not at the forefront and, historically, have been hurt by the current system.

“I don’t believe that they’re mining Bitcoin to skirt sanctions,” he opined.

“I believe that they’re mining Bitcoin because they see it as the future, and they want to boost their economy, they want to grow.”

Also, according to Gibbs, there is one North African country that’s a hotspot for the United States is getting into Bitcoin Mining. This is, he claimed, happening at the presidential level.

According to some reports, it’s true that somewhere inside the office block in northern Johannesburg there is a crypto mine that is rated among the most profitable in the world.

Gibbs concluded that crypto mining had definitely become a massive global business, with its own economy made up of mining ‘rig’ suppliers, developers and the miners themselves.