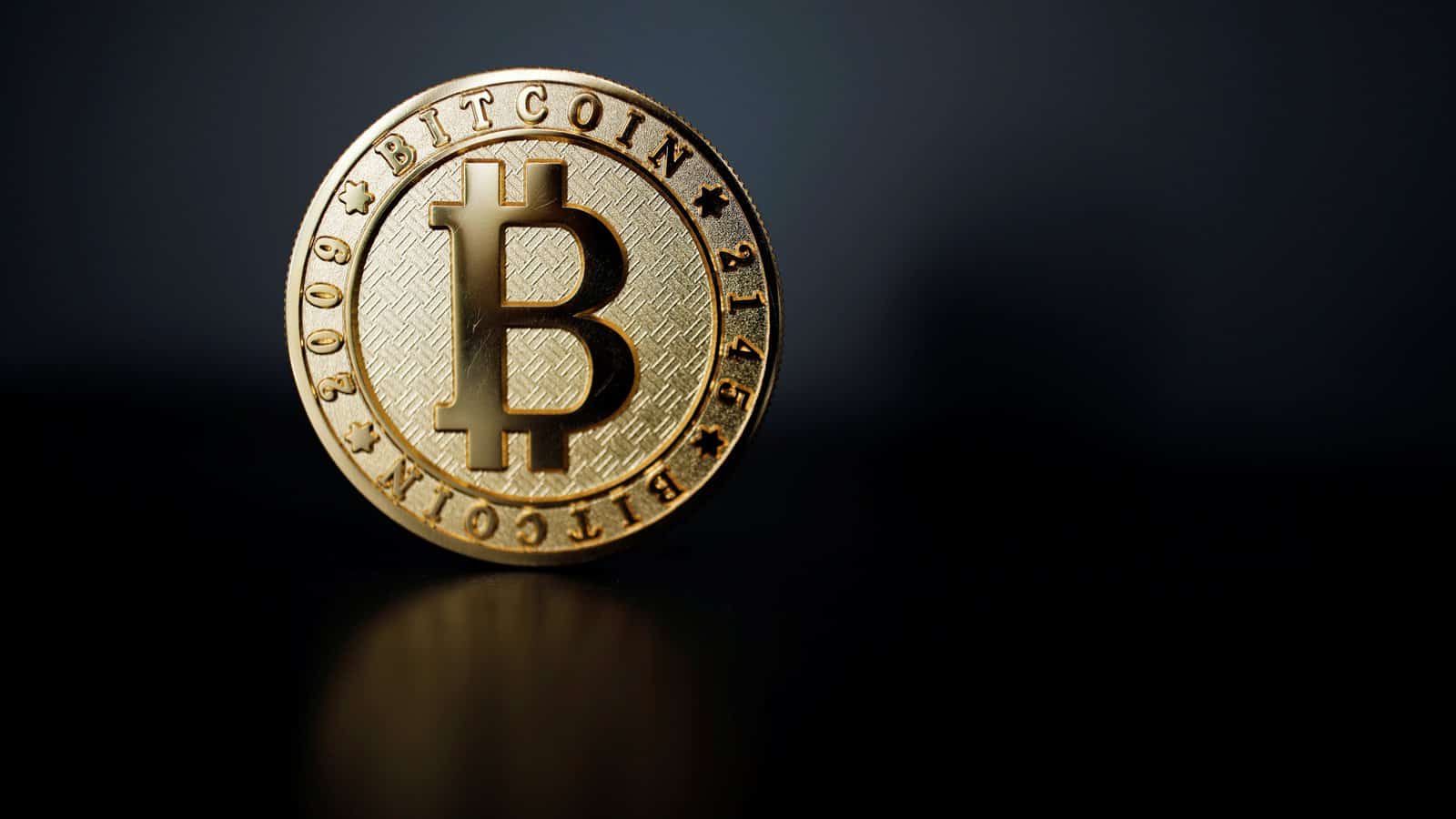 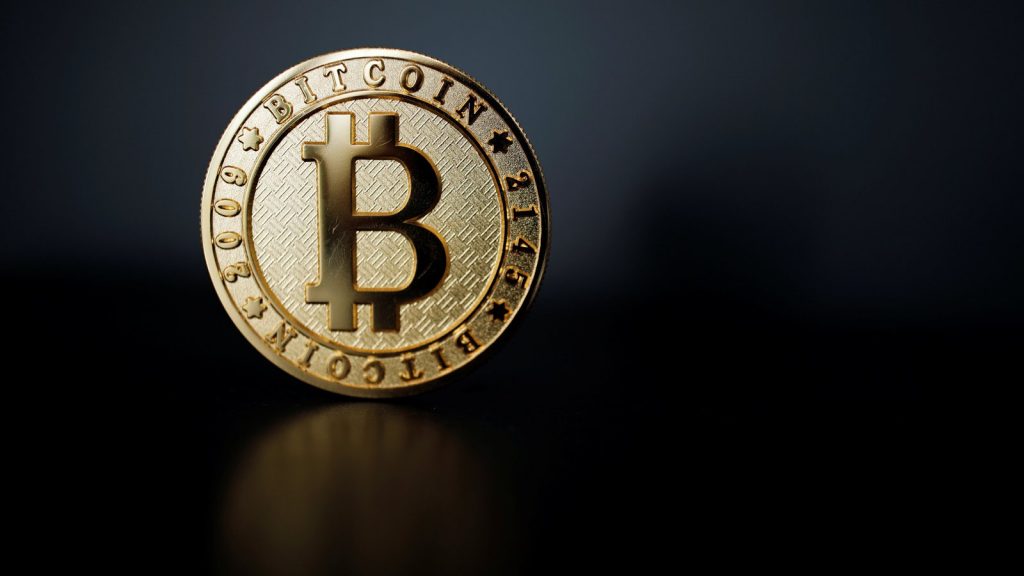 Ethereum topping the list of cryptocurrencies with better potential than Bitcoin doesn’t seem to surprise anyone. This crypto’s objective to create a decentralized suite of financial products that anyone in the world can freely access is something that has garnered attention from everywhere across. Ethereum is used to “codify, decentralize, secure and trade just about anything, thus making it one of the potential altcoins.

With its objective to be the world’s financial operating system by establishing decentralized financial products, one can clearly estimate the extent to which this cryptocurrency will grow in the days ahead. Its interoperability and legal contract tracing are a few of the many reasons to why it finds its name in the list of reliable altcoins.

Litecoin, launched after 2 years of Bitcoin’s launch, is considered to be similar to Bitcoin in a lot of ways. However, its faster block generation rate and hence thus a faster transaction confirmation time make it a better investment option than Bitcoin.

Dogecoin is one of those cryptocurrencies that enjoyed mass media coverage for quite some time. It is similar to Bitcoin and Litecoin in a number of ways. What is worth a mention is the exponential rise in its value ever since it was launched. This opens up doors for those investors who are looking for an ideal investment.

Ripple has gained attention from every corner of the world for its ability to make online payment processing smoother than ever. No wonder why Ripple’s XRP is one among the potential altcoins that are definitely worth an investment.

Interoperability, scalability, and security are a few of the many reasons why Polkadot has grabbed eyeballs. What can get better than a cheaper and faster transaction? Well, that’s not all. Polkadot’s blockchain is all set to enable more features soon, thus making it an altcoin that has every reason to compete against Bitcoin.

Tether is a stable altcoin that is backed by fiat currencies like U.S. dollars and the Euro. There cannot be a better cryptocurrency to invest in if the investor is not willing to take much risk considering how volatile the cryptocurrency market is.

Binance, one of the largest crypto exchanges in the world, had brought Binance coin into existence. It was launched as a means to facilitate trades on Binance’s exchange platform. But today, it stands the potential to trade, process payments and even book travel arrangements.

Stellar is an open blockchain network that can be used by anyone. The system is such that it allows cross-border transactions among any currency. All this is good enough an indication that the future is bright for these altcoins and that an investment in it wouldn’t be a decision to regret later.

Ashish is the Editor-in-Chief of Analytics Insight. He brings over 16 years of experience in business research and analytics across different sectors. He graduated from National Institute of Technology (NIT), Durgapur in 2001. Ashish has completed executive programs in business analytics from IIT, Hyderabad and Narsee Monjee Institute of Management Studies (NMIMS).