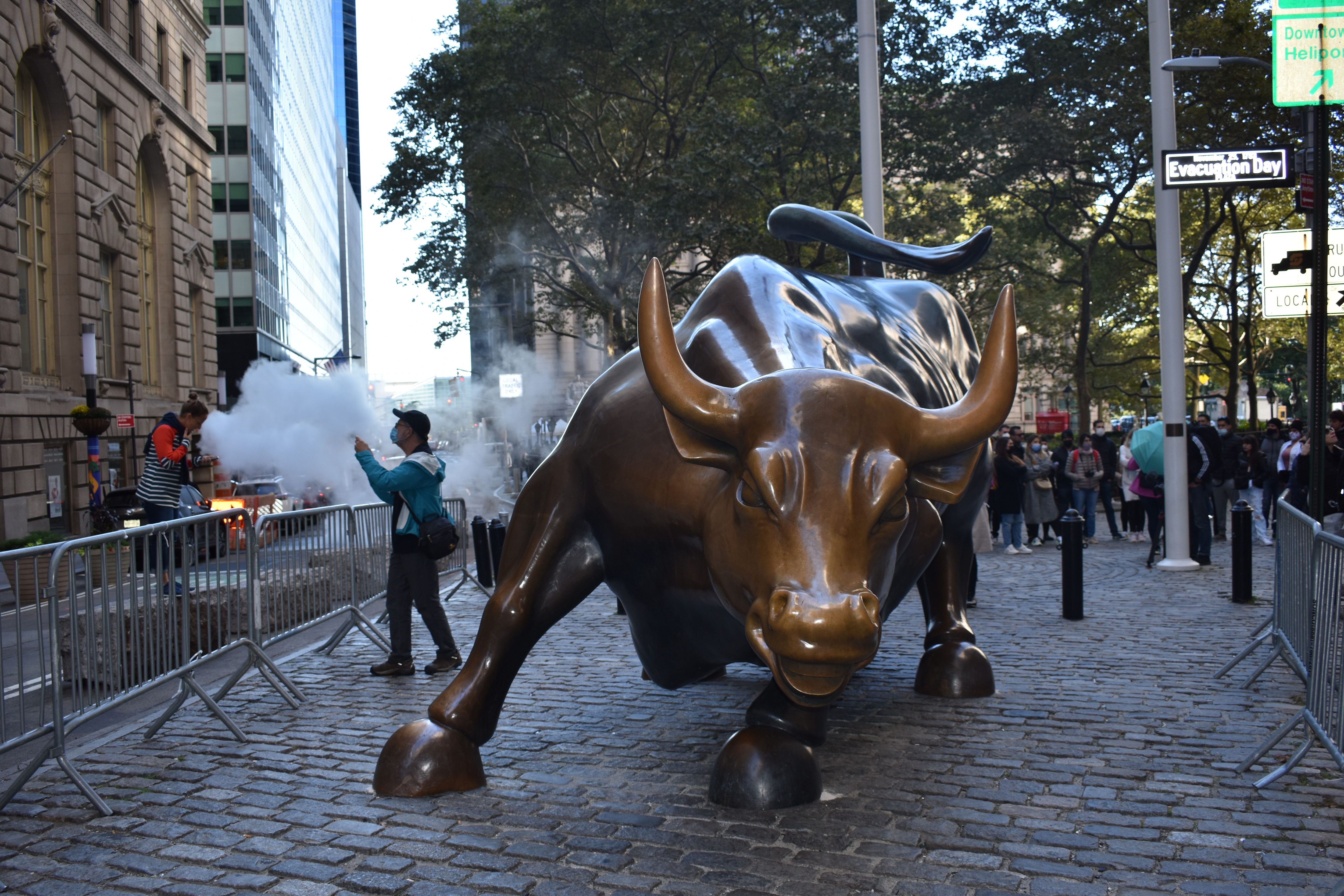 NYDIG said in a press release Tuesday that it is bringing on $1 billion in growth capital to lead bitcoin further into Wall Street.

Investors valued NYDIG at over $7 billion, the company said.

Said Robert Gutmann, co-founder and CEO of NYDIG: “Our roster of partnerships and strategic investors lays the foundation for NYDIG to become the leading provider of Bitcoin solutions for businesses in any industry, and this new equity capital will further accelerate progress towards making this exciting network accessible – and useful – to all.”

NYDIG, which offers bitcoin trading and custody, raised $200 million back in March of this year, led by Morgan Stanley, New York Life and MassMutual. A month later it raised another $100 million.

Listed in the Thursday press release are plans to “further develop NYDIG’s institutional-grade Bitcoin platform using recent upgrades to the Bitcoin protocol with capabilities such as Bitcoin and Lightning payments, asset tokenization, and smart contracts.”

This is a developing story and will be updated.