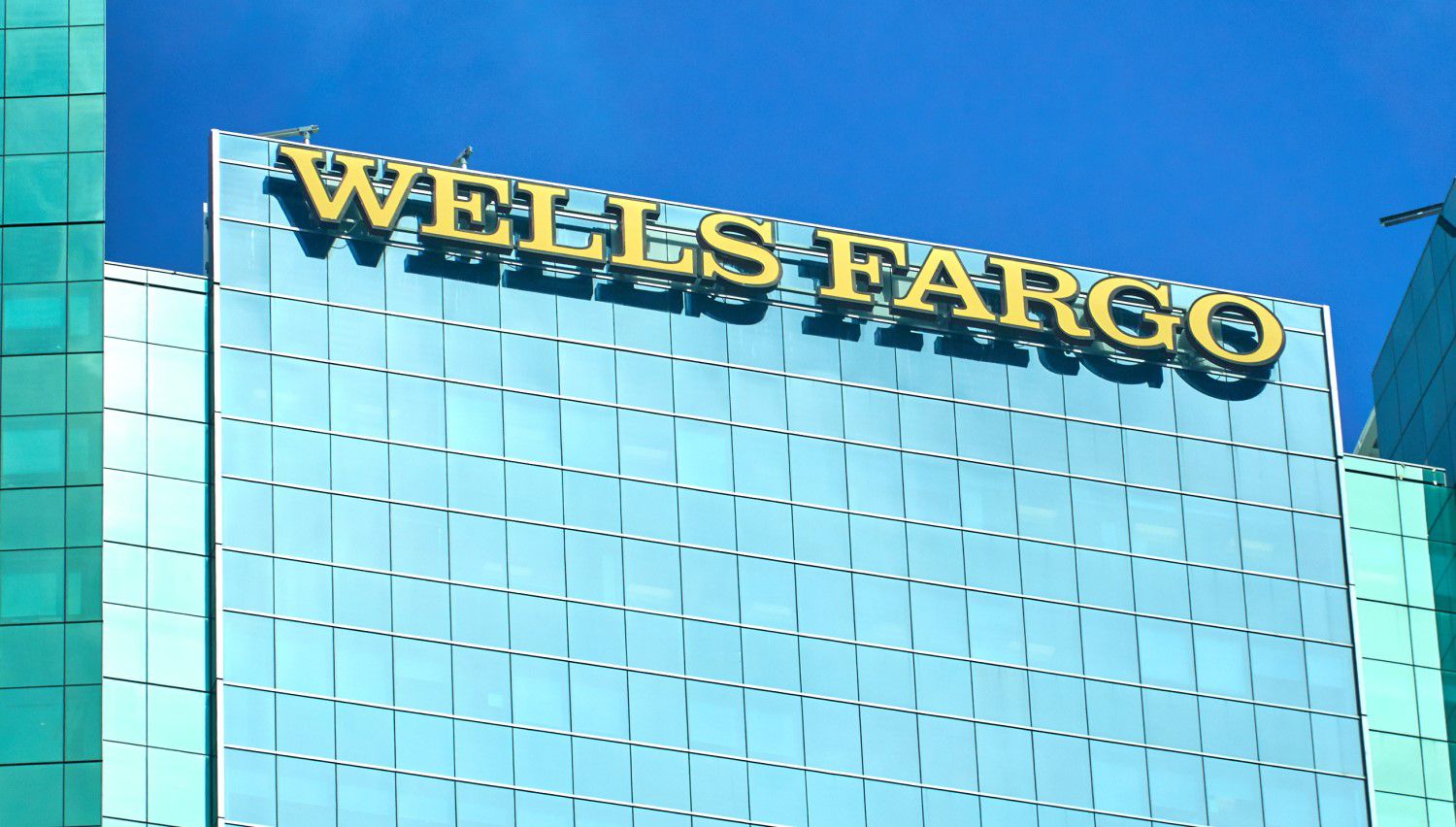 Wells Fargo and HSBC Bank said on Monday that they will use a blockchain-based product for settling matched foreign exchange transactions.