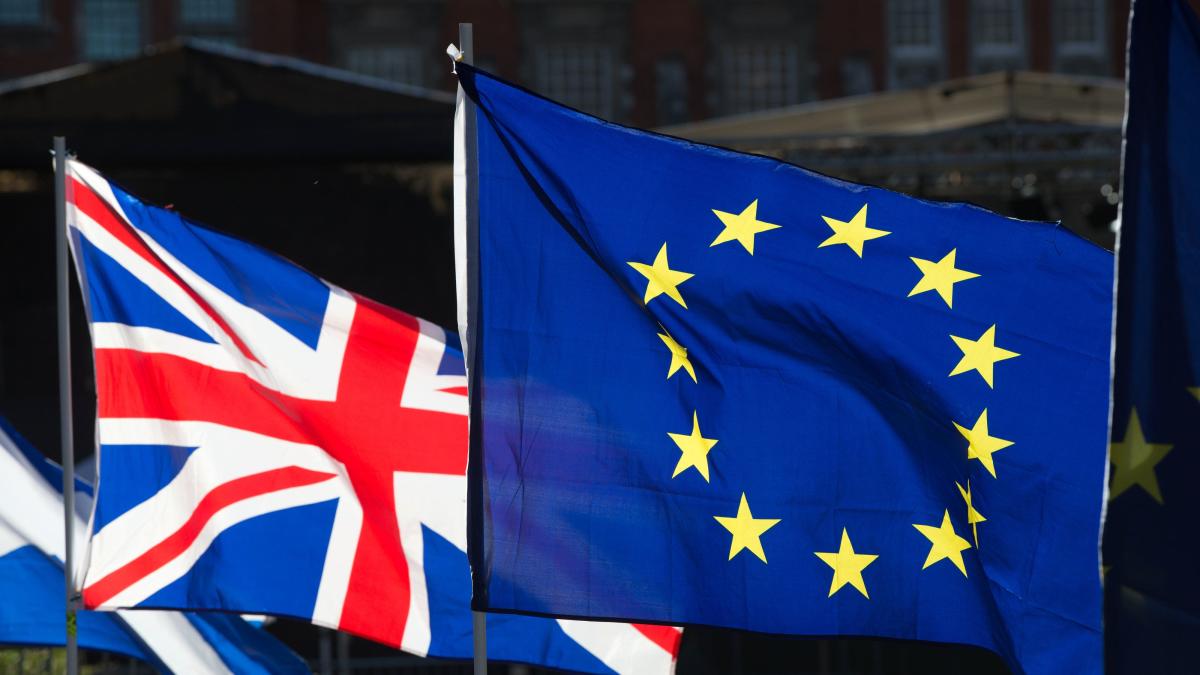 Those hoping the introduction of a free trade deal between the UK and the European Union on January 1 would mark the end of the Brexit discussion would find themselves sorely disappointed in 2021.

Reflecting the last-ditch nature of the post-Brexit trade negotiations, with a deal only struck on Christmas Eve, it was not until April that the EU formally ratified the accord.

The disruption some predicted in the immediate aftermath of the transition period ending on December 31 largely failed to materialise on the British mainland, but there was trouble elsewhere as the impact of the UK’s withdrawal from the bloc created a ripple effect.

The year saw negotiations continuing on two fronts, with debate over the implementation of the Northern Ireland Protocol and a row with France over fishing licences dominating column inches.

The protocol was agreed as part of the Withdrawal Agreement to avoid a hard border in Ireland after the UK left the EU, effectively creating a border down the Irish Sea.

In January, there was dismay in London, Belfast and Dublin after European Commission president Ursula von der Leyen announced she would be overriding the protocol, before quickly U-turning as a row over supplies of the Oxford-AstraZeneca coronavirus vaccine boiled over.

The vaccine quarrel abated but ill-feeling among Unionists and ministers about the protocol did not, with regular protests held in loyalist communities and tensions fraying over the so-called “sausage war”.

A series of truces had to be agreed in the second half of the year to ensure chilled meat from Great Britain could continue to be traded into Northern Ireland following the expiry of the initial six-month grace period after the end of the transition period.

It was not until September that an indefinite suspension was brought about and both the UK and EU agreed to work towards negotiating a more stable agreement.

The move came after two legal challenges against the lawfulness of the protocol were dismissed by a High Court judge in June, with Mr Justice Colton rejecting that it breached the Acts of Union while at the same time noting that it did conflict with provisions within the act that guaranteed free trade within the UK.

Prime Minister Boris Johnson and Brexit minister Lord Frost, who helped negotiate the withdrawal and subsequent trade accord, regularly stated that the threshold for invoking Article 16 of the protocol, which includes that it is causing serious difficulties economically and for society, had been met.

But weekly talks between Lord Frost and commission vice-president Maros Sefcovic towards the tail end of the year have suggested it may be possible to amend the treaty – even if the UK has insisted on issuing a similar statement on most occasions citing “significant gaps” between the two sides.

Both sides are trying to reach an agreement that would reduce customs paperwork and the number of checks required on goods moving from Great Britain to Northern Ireland, with the EU making a number of concessions to ease trade frictions.

But a dispute around the role of the European Court of Justice continues to be a major stumbling block.

On fishing, France has been at loggerheads with Britain after claiming that about 100 small French boats had been denied licences to continue trawling in UK waters after Brexit.

The access dispute saw Channel ports blockaded by French fishermen at different stages across the past 12 months.

There is hope the issuing of additional licences by the UK and Jersey governments after talks on Friday could at least ease tensions heading into the new year.

With unanswered questions on the protocol, fishing and also cross-Channel migration controls, one thing that does appear certain is that Brexit will continue to spark contention long into 2022.