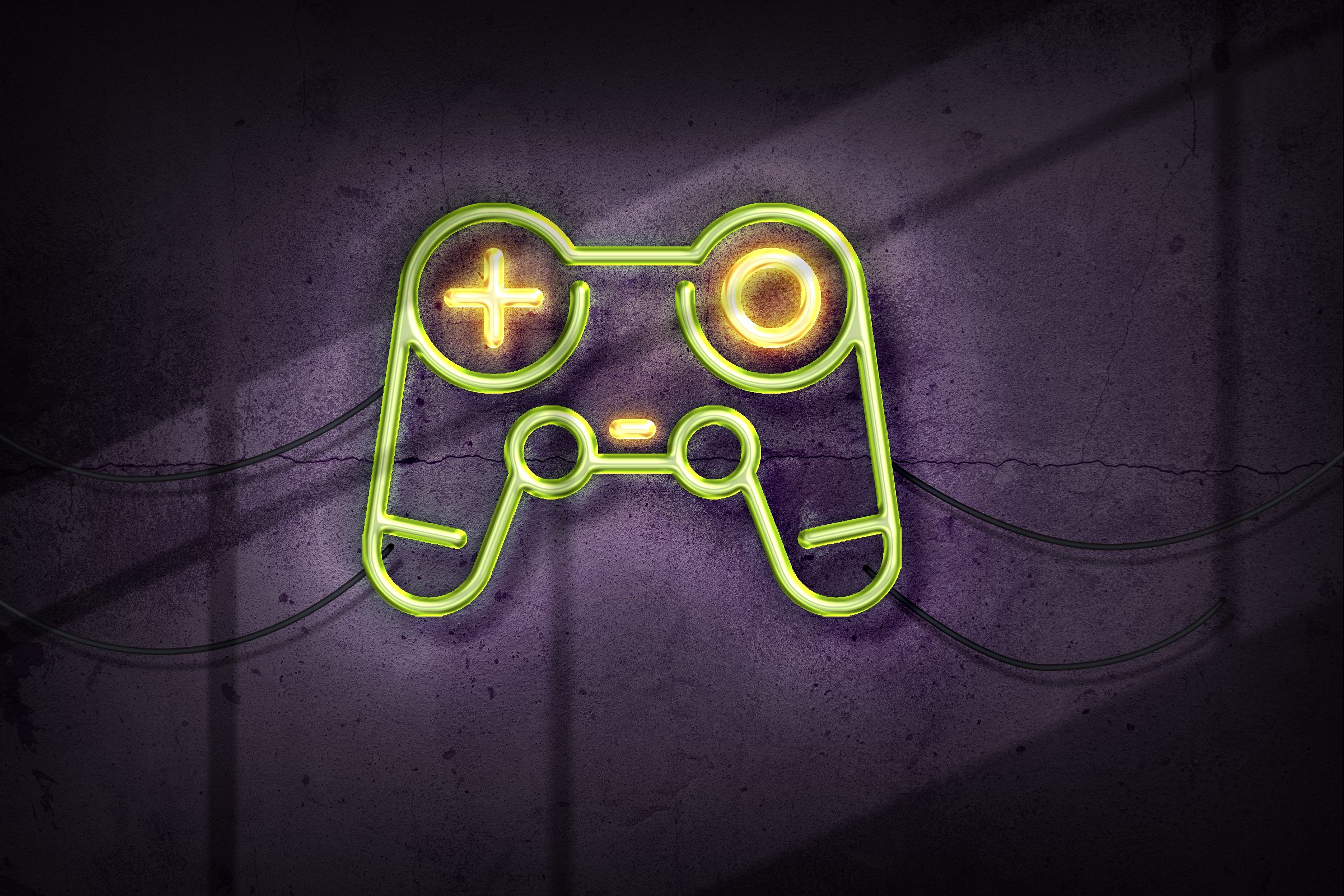 GameFi is one of the hottest new trends to emerge from the crypto industry, combining decentralized finance (DeFi) and non-fungible tokens (NFTs) with blockchain-based online games.

Unlike many traditional online games, which operate on a “pay-to-win” model and allow players to purchase upgrades in order to gain an advantage over others, GameFi introduces a “play-to-earn” model. This concept involves giving players financial incentives to play and progress through games. In some cases, this has allowed gamers to earn a full-time income by doing so.

All objects in these types of games are expressed as NFTs – digital tokens used to prove ownership of scarce intangible items. Think of things like plots of land, avatars, costumes, weapons and gold bars. Once players find and accrue these items through gameplay, many have the option to trade these with others in digital marketplaces for different NFTs, or sell them in exchange for cryptocurrency.

Depending on which game is played, users can increase their earning potential by dedicating time leveling-up and improving their characters, creating monetized structures on their land that other gamers pay to use or by competing against others in tournaments.

In order to keep track of what every player owns, all NFTs and cryptocurrency transaction data are stored on a public blockchain. This is a type of distributed, digital record-keeping technology maintained by a global network of computers. Leveraging this technology in gaming provides a number of benefits, including:

Some games also include DeFi elements such as staking, where players can lock away certain tokens in order to earn annual interest and other rewards they can save to purchase other in-game items or unlock new content.

What you need to play

In order to take part in any these play-to-earn games, users will need to do the following:

For players looking to get involved in these blockchain-based games and start earning cryptocurrency and NFTs, here is a breakdown of some of the leading games currently available.

In this game, players join an alien universe consisting of several planets where they must fight for scarce resources and mine the game’s native cryptocurrency, trillium (TLM). Players can also battle each other, go on quests and earn additional income by renting out their land to others.

Alien Worlds was the first game to break through 100,000 users and currently boasts over 2.5 million players. This was, in part, due to its free-to-play nature and the fact its metaverse world spans across multiple blockchains including WAX, Ethereum and Binance Smart Chain.

CryptoBlades is a web-based role playing game that emulates traditional games like Skyrim or Dark Souls. Players can battle monsters or complete in-game raids to earn SKILL tokens. To help with battles, players can craft weapons to build an advantage over their opponents or boost their power. These items can then be traded in an open marketplace.

The gameplay itself is straightforward. There are four main components – fire, earth, lightning and water – allocated to each character, weapon, attribute and enemy. Each component will have its strengths and weaknesses, which players must then utilize and build strategies to beat their opponents.

A Pokemon-inspired universe where you can buy, take care of, breed and trade digital monsters called “Axies.” Axie Infinity runs off its own specifically built sidechain so that it can optimize gameplay and scale effectively.

The game has a high earning potential but requires high involvement to breed, care for and trade rare or unique Axies. These monsters can battle each other to earn SLP tokens or be sent on quests for resource farming.

Upland is an NFT metaverse made to parallel our world where players can buy, sell and trade properties linked to real-world addresses. Users can then play, run businesses and connect with other Uplanders across the world.

Players have an Upland avatar that can roam throughout a city to look for available properties for purchase. Or they can visit other players’ properties. To earn special UPX rewards and increase a property’s earnings, users can complete a Collection. This is similar to Monopoly; the more properties you have of a single color, the more valuable they are.

This is a digital collectible card game where players build up a collection of cards with various abilities and stats and use them to battle other players. Each card is represented by an NFT and are tradable or can be exchanged on the open market. The game relies on one-on-one fighting where players are randomly assigned battle parameters.

Both players then have a limited amount of time to build a deck of cards they will use to fight each other.

Where did GameFi come from?

The emergence of GameFi comes from a combination of factors that dates back to 2017 and the emergence of the NFT phenomenon CryptoKitties. The digital collectibles economy proved a viral success, with CryptoKitties amassing over 14,914 users a day at its peak. CryptoPunks, a collection of 10,000 pixelated NFT characters also built on Ethereum, enjoyed similar success, surpassing $1 billion in sales over 2018.

Unfortunately, the success of these NFTs showed both the good and bad sides of the state of blockchain technology at the time. Games like CryptoKitties caused heavy congestion on the Ethereum network, leading to extreme spikes in transaction fees and much slower than normal transaction confirmation times. These technical issues highlighted a clear gap in the market for more efficient and scalable platforms that could handle the rising demand from online gamers and virtual asset collectors.

Since then, a number of new “Ethereum killer” blockchains have emerged that promise faster transaction speeds, greater scalability and cheaper fees. These include the likes of Solana and Cardano, both of which have recently set new all-time highs as investors bet big on new dapp competitors.

The proliferation of decentralized finance (DeFi) platforms over 2020 was the next critical component enabling GameFi’s growth, introducing a range of blockchain-native financial platforms that run entirely using smart contracts. This provided the infrastructure for decentralized exchanges where in-game cryptocurrencies could be launched from and traded, as well as additional features like lending and staking.

In September 2020, Yearn.finance founder and DeFi developer Andre Conje tweeted about the gamification of monetary policies in a decentralized environment. He recognized the multiple benefits DeFi and NFTs could bring to the online gaming industry, and GameFi applications quickly started to form. Axie Infinity was one of the first play-to-earn games to take off in a big way, surpassing $1 billion in revenue on Aug. 9, 2021.

GameFi has already gained significant traction, with the collective market capitalization of top games breaking $14 billion. But key opinion leaders in the crypto industry believe there’s a lot more ahead for this new sector, with Tron founder Justin Sun recently stating he believes this new sector will be key to increasing cryptocurrency adoption.

”GameFi is going to be the next big thing that makes the DeFi, NFT and the larger crypto space easy to understand and be involved in.”

Crypto startups and gaming companies are already racing to capitalize on this explosive trend, with a long list of new games preparing to launch over the next several months, including:

There are also entire gaming platforms being built, such as MOBOX, which allows people to create their own interoperable games and NFTs. It also integrates DeFi elements like liquidity pools and staking where gamers can generate an income from their assets which can be used to purchase upgrades or generate keys to unlock chests containing new NFTs.

The GameFi universe does not seem to be slowing down any time soon. With new investment and GameFi-specific funds pouring in, the potential of the sector is endless.