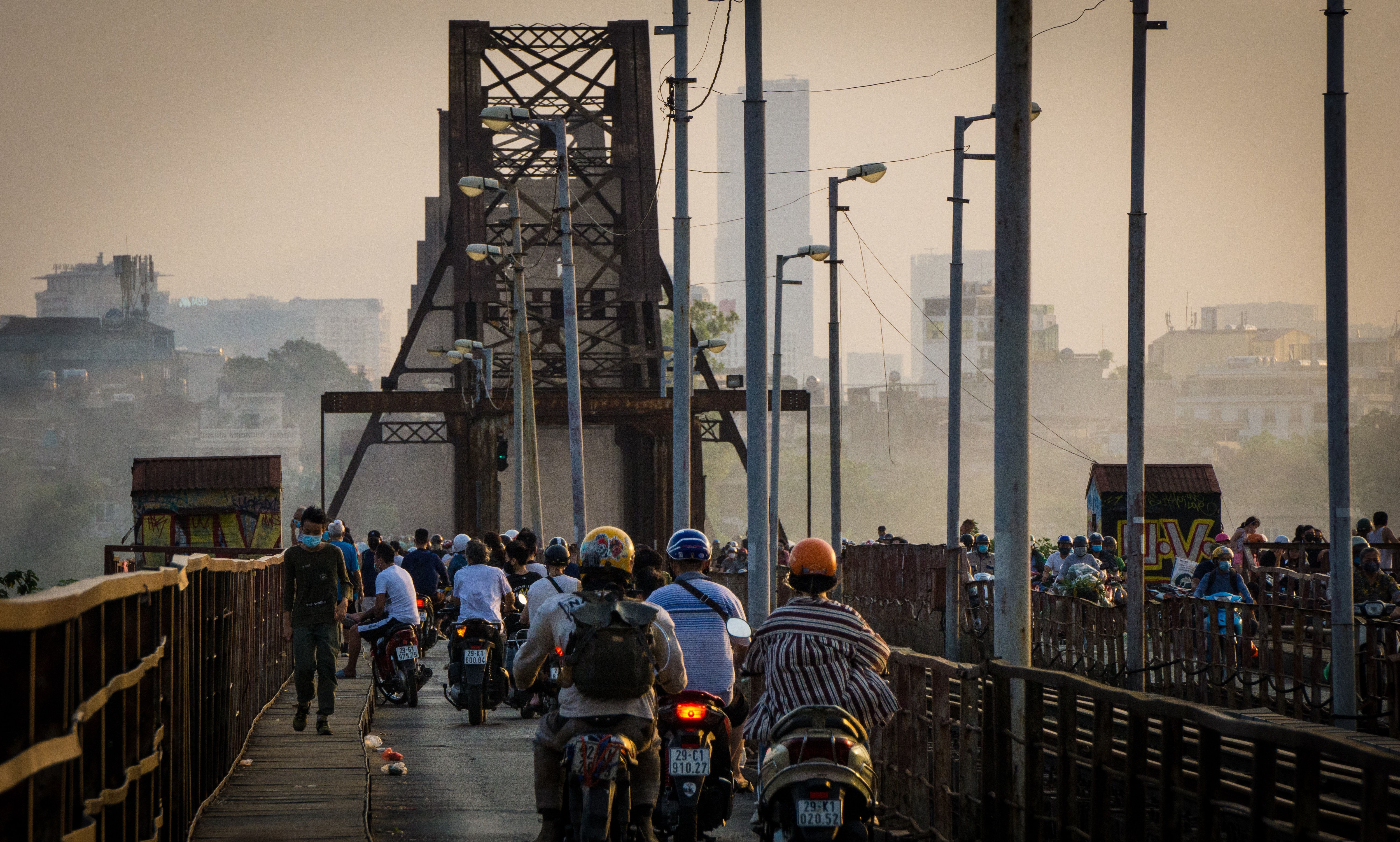 Router Protocol, a project aimed at connecting multiple blockchains, has raised a $4.1 million funding round.

As the blockchain universe matures, liquidity is at risk of being fragmented across a raft of chains such as Avalanche, Polygon, Solana, Terra and Algorand.

“Rapid growth of various blockchains means the need of the hour is the ability for these to talk to each other through bridges and other forms of connectivity,” said Router CEO Ramani Ramachandran. “Our unique selling point is that we can do EVM [Ethereum Virtual Machine] and non-EVM chains, as well as layer 1 and layer 2 networks.”

When it comes to liquidity bridges, the “big elephant in the room” is security, says Ramachandran. Hacks are almost a rite of passage in this space, and any system that sets out to connect networks is only as secure as the weakest link in the protocols on either side.

Router’s precaution is to connect only major, well-established blockchains, as well as completing a “five or six audits” on its code. 15. December 2021
Why Ethereum’s ‘Difficulty Bomb’ Has Been Delayed Again 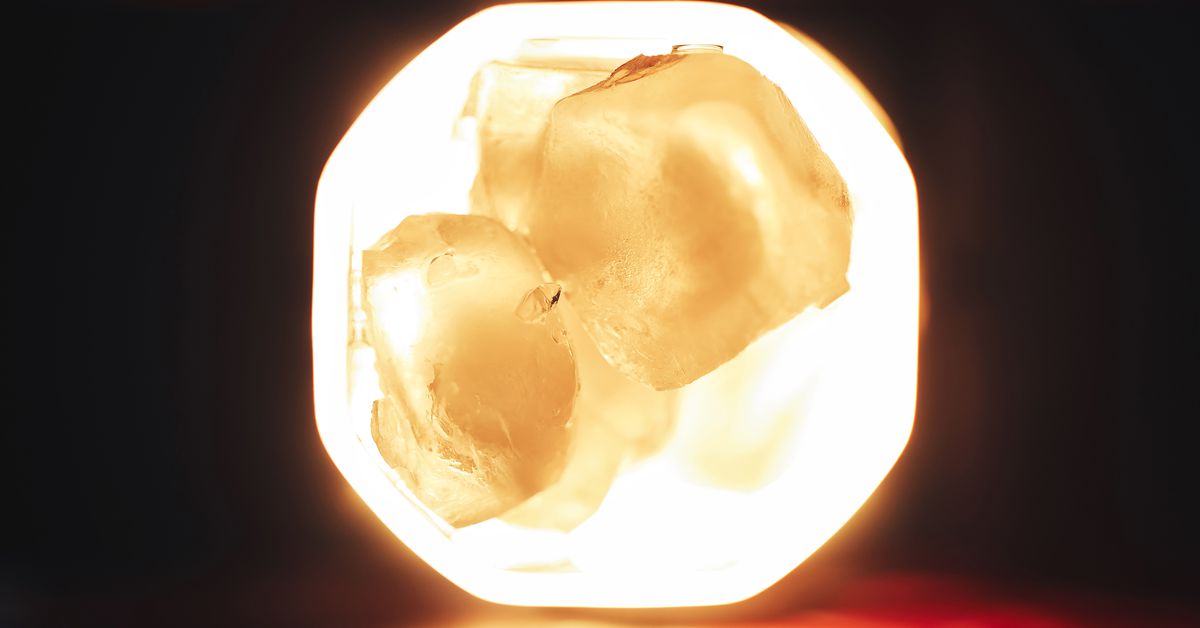