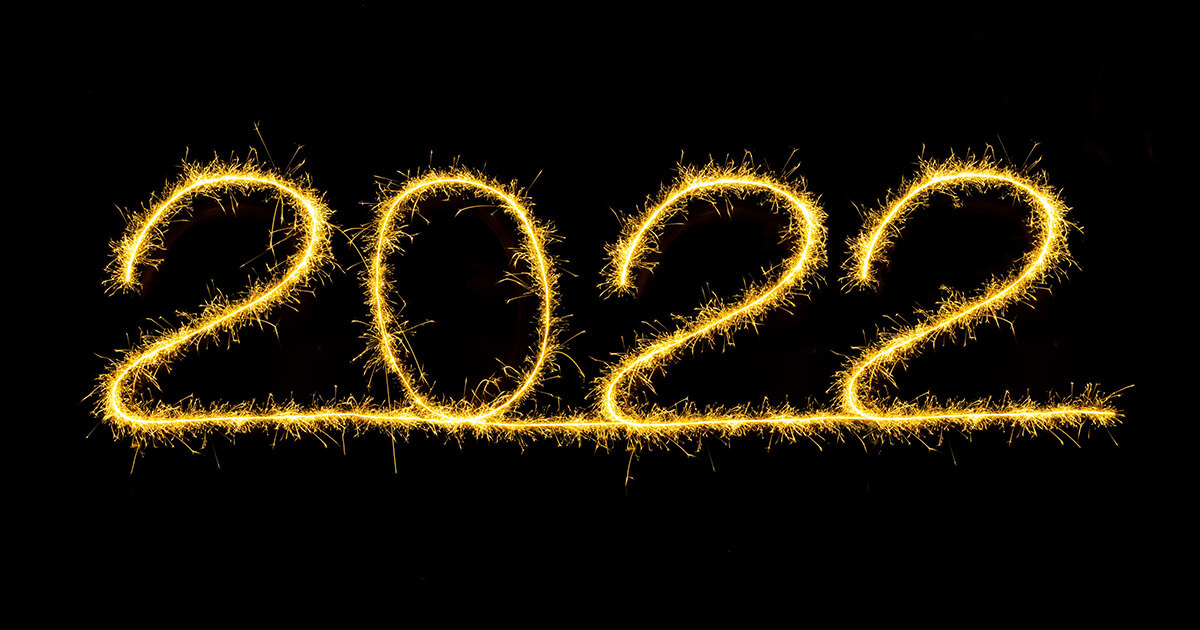 A new report from trading platform CoinList analyzed the future of the crypto industry following a survey of almost 5,000 of its users.

Respondents weighed in on everything from the dominance of specific blockchain platforms to use cases for NFTs and showed that the market has its hopes set pretty high for 2022.

The market believes we’re heading towards an exciting year

In its end-of-the-year crypto report, token issuance platform CoinList surveyed nearly 5,000 of its community members, who shared their predictions on Bitcoin’s price, Layer-1 platforms, use cases for NFTs, and everything in between.

CoinList enables users to buy, trade, and earn new crypto assets before they list on other exchanges. It was among the first platforms to offer users novel cryptocurrencies such as Filecoin (FILE), Flow (FLOW), and Solana (SOL) and was, at least in part, responsible for the rise in popularity they saw in the past year.

When asked what type of projects they would like to see more of on CoinList next year, the majority of users said gaming. The same enthusiasm was applied to decentralized finance, with over 52% of the survey’s respondents saying they would like more DeFi tokens available.

Trailing closely behind were NFTs, with 41.6% of its users supporting the asset class that exploded in 2021.

The part of the market that believes the future of the industry lies in gaming also has pretty strong opinions on which games will propel its growth. According to the survey, Gods Unchained has the biggest potential to become the most popular blockchain game next year, followed closely by Axie Infinity.

With even the legacy tech giants such as Facebook joining in on the craze, the market firmly believes that metaverse environments and gaming will become the main use cases for NFTs next year.

While CoinList and its users acknowledged Ethereum’s position as a leader in DeFi, the survey showed that there was still significant demand for other blockchain platforms. More than half of the respondents said they planned on interacting with Solana the most in 2022. Over 55% of users said that they believed Solana would be the closest to Ethereum’s market cap by the end of 2022.

Binance Smart Chain was the second most popular choice, with just over 48% of respondents saying they will be using it in 2022. Just over 38% of users believe that it has the potential to be the third-largest blockchain by the end of next year.

Trailing closely behind was Polkadot with just 47.8%, whose parachain auctions propelled it to the top of the DeFi market this quarter. Scaling platforms Polygon and Avalanche were chosen by 25% of respondents, while Cosmos and Terra both remained below 20%.

El Salvador’s ambitious Bitcoin plans have led many to consider the impact introducing a cryptocurrency as legal tender would have on other countries. Over 87% of the survey’s respondents are confident other central banks would follow in El Salvador’s footsteps and accept digital assets as legal tender. Just 12.7% believe that this is a far-fetched idea that won’t gain traction.

Featuring a summary of the most important daily stories in the world of crypto, DeFi, NFTs and more.

Get an edge on the cryptoasset market

Access more crypto insights and context in every article as a paid member of CryptoSlate Edge.