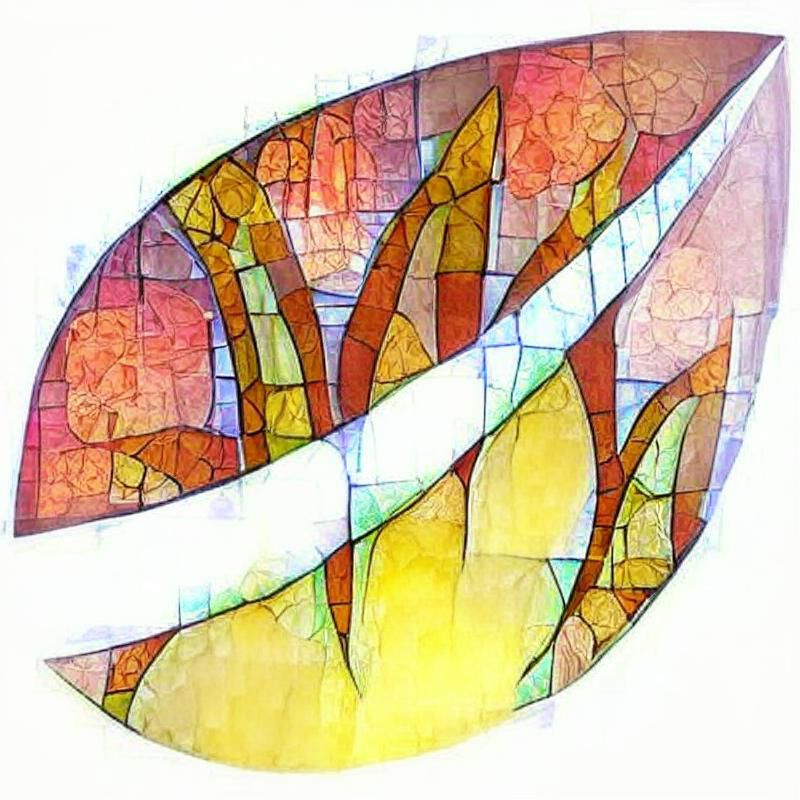 For the past four years, the pseudonymous Twitter user Bitfinex’ed has been one of the most vocal critics of the cryptocurrency industry. They’ve taken particular aim at Tether, the company behind the largest and most used dollar-pegged stablecoin, USDT. Their name on Twitter, where they have 68 thousand followers, is a reference to the cryptocurrency exchange Bitfinex, which has close ties to Tether. In 2018, Bitfinex papered a hole in its budget (it’s a long story) using money from Tether’s reserves. At the time, USDT was marketed as an asset that keeps one dollar in the bank for every tether it mints, meaning after Bitfinex borrowed funds that may not have been true. Bitfinex’ed has raised significant questions about Tether’s backing, its banking partners and about cryptocurrency broadly. This year, some of his predictions were vindicated, when the New York Attorney General found that Tether has at times lied about its reserves. Time will tell if Bitfinex’ed’s other predictions come true.