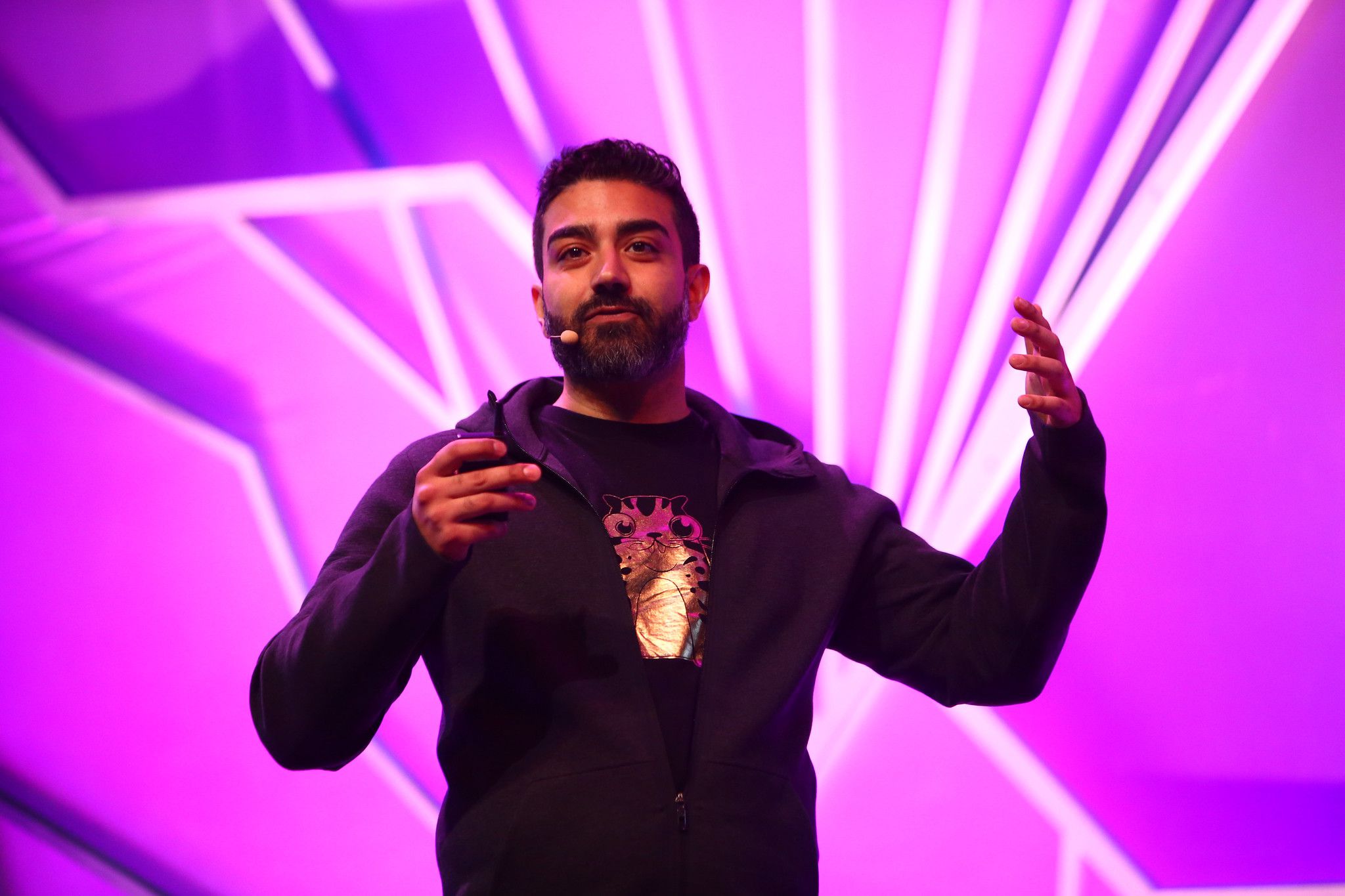 Dapper Labs, the creator of basketball collectible platform NBA Top Shot, is raising $13.5 million in an equity offering and is nearly halfway toward meeting the goal, according to a new regulatory filing.

Read more: Dapper Labs Said to Reach $7.6B Valuation in $250M Funding Round