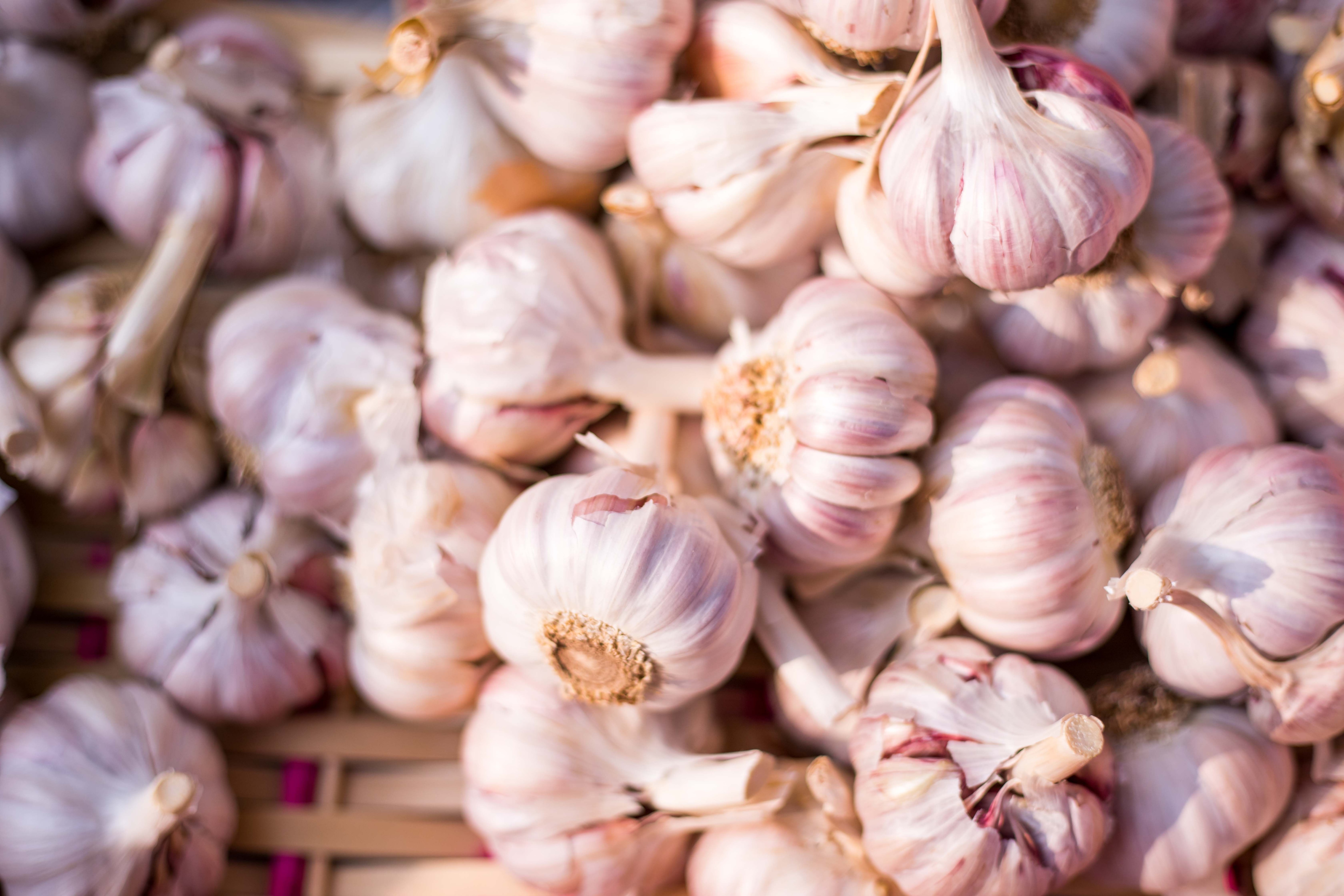 Sequoia Capital India, Blockchain.com Ventures and White Star Capital participated in the funding round. It closed before news broke Tuesday that Enso Finance, a “social trading” competitor, would fork Index Coop and other DeFi projects’ code and then incentivize its users to move their assets over.

Success would give Enso Finance a slice of Index Coop’s nearly $500 million pie. Exchange traded fund-like tokens like the DeFi Pulse Index, which give its holders broad exposure to DeFi tokens’ price actions, have helped the protocol rack up over $2 million in lifetime fees.

Core contributors at the DAO told CoinDesk they aren’t worried; Index Coop has fended off such “vampire attacks” before, like In April when BasketDAO attacked.

“For the week or two that it was happening, we saw a drop with like 300 users, but I mean, we add probably 400 users in a week. It was kind of just a little blip,” core contributor Simon Judd told CoinDesk.

Across its Metaverse, leveraged ETH and leveraged BTC strategies, Index Coop’s family of “funds” hold nearly $420 million in crypto assets. That figure has occasionally eclipsed $500 million but the recent market sell-off pushed it down.

“We’re adding 200, 300, 400, 500 people holding our indexes. And that’s happening regardless of what’s happening in the market,” Judd told CoinDesk. He said that over 31,000 wallets are currently plugged in.

“In traditional markets passive products make up an outsized share of holdings for investors seeking diversified, no-frills exposure with low fees; we believe a similar trend will take place for crypto,” Anandamoy Roychowdhary, Principal at Sequoia India, said in a statement.

Index Coop padded its treasury earlier this year with a $7.7 million investment from Galaxy Digital and 1kx.