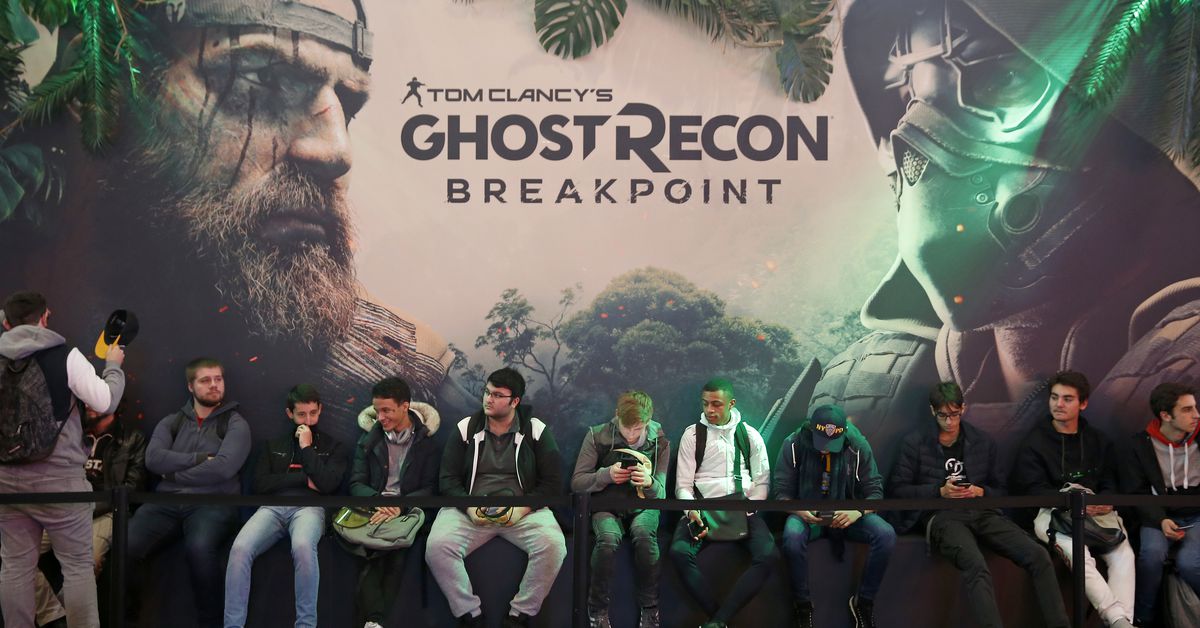 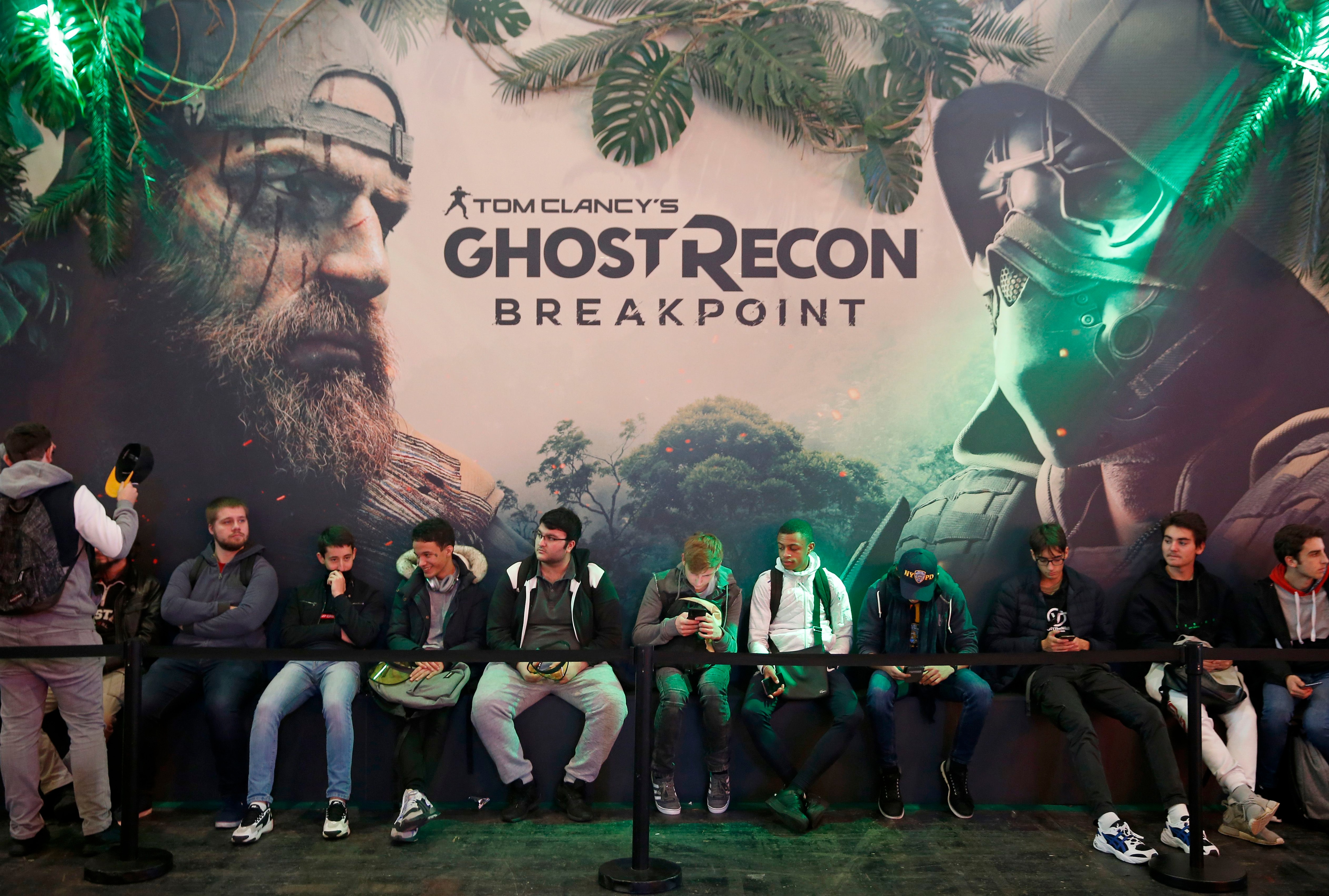 And some gamers are peeved.

On one side of the argument are crypto investors and observers heralding the move as a bellwether of things to come: The integration marks the first time a mainstream video game is adding NFTs to its in-game economy. The ability to own and sell digital goods outside the walled garden of a given title has long been a holy grail for crypto-minded gamers.

On the other side of the aisle are mainstream gamers wary of what that bellwether may really entail. As one gaming outlet put it, “Letting this slide is just the tacit endorsement the rest of the industry needs to nosedive into full-time crypto nonsense.”

The integration itself will be done through Ubisoft Quartz, a platform that allows players to earn “Digits,” which are in-game collectibles expressed as NFTs.

Why are Ubisoft's NFTs better for your gaming experience? Well, they say it right here.

In @Ubisoft's own words, their NFTS literally add nothing to the actual gaming experience. https://t.co/A1Hzx3A6bK pic.twitter.com/Pm9ClSUYBJ

The NFTs will live on the Tezos blockchain, which – seemingly in a bid to stave off the worst of the online commentariat – Ubisoft touted as using “exceedingly less energy to operate than proof-of-work blockchains such as Bitcoin or Ethereum.”

(As we saw with a literary-minded NFT drop that was recently scuttled after fierce backlash from “Book Twitter,” those appeals to proof-of-stake’s energy savings did not pacify the online mob.)

Ubisoft Quartz will launch on Dec. 9 in the U.S., Canada, Spain, France, Germany, Italy, Belgium, Australia and Brazil. The company is releasing three collections of Digits for free to reward the platform’s early adopters.

Digits include “in-game vehicles, weapons, and pieces of equipment,” with each player being limited to owning one item of each edition, according to a press release.

“Ubisoft Quartz is the first building block in our ambitious vision for developing a true metaverse,” said Nicolas Pouard, vice president of Ubisoft’s Strategic Innovation Lab. “And it can’t come to life without overcoming blockchain’s early-form limitations for gaming, including scalability and energy consumption.”

Web 3 gaming has seen significant investment in recent months, headlined by a $200 million fund from Hashed and $100 million fund from Lightspeed and FTX. Traditional gaming companies have been slower to embrace the Web 3 space, but NFT integrations like Ubisoft’s could be a catalyst for adoption among other incumbent gaming giants.

XTZ, the native asset of the Tezos blockchain, was up sharply on the announcement, surging 31% in afternoon trading, according to CoinGecko. 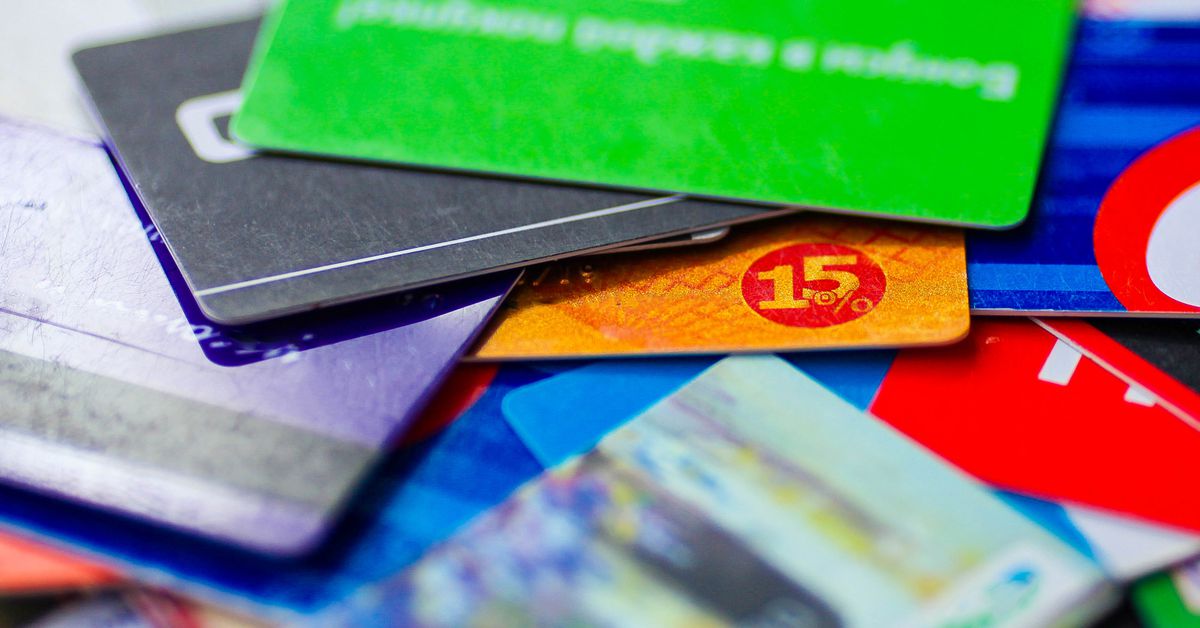 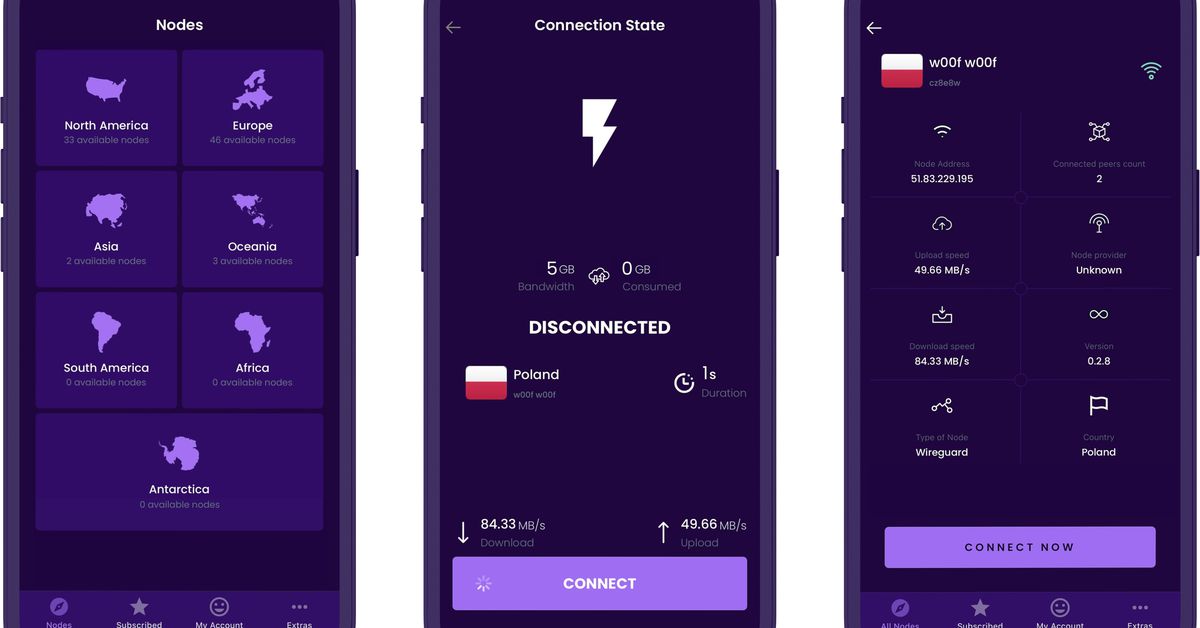 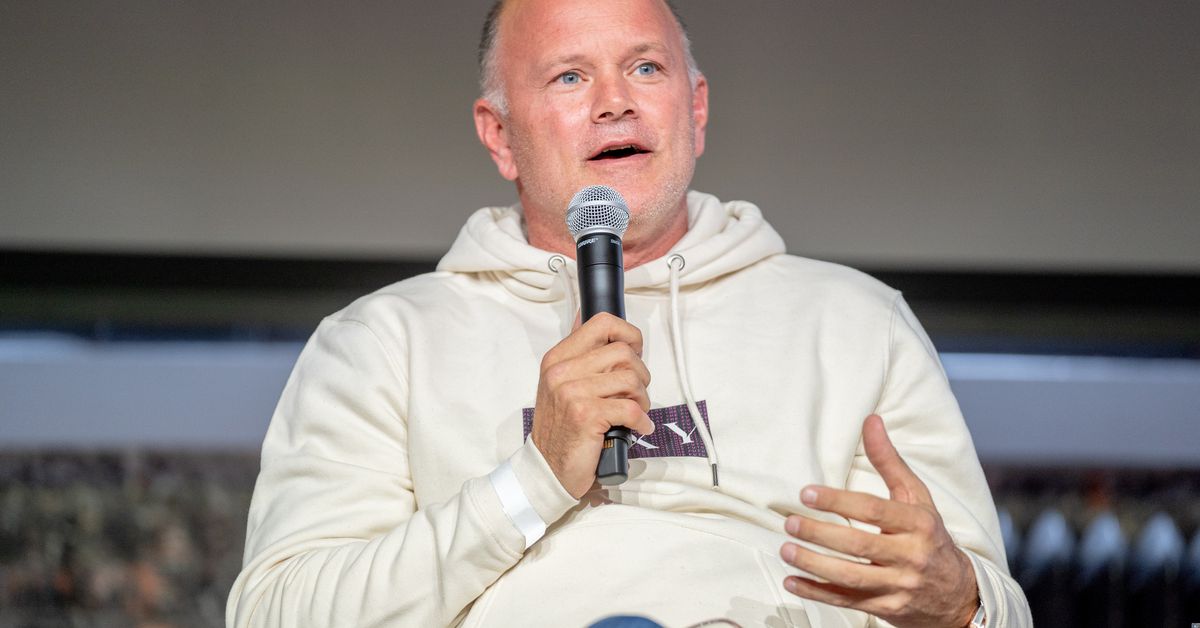