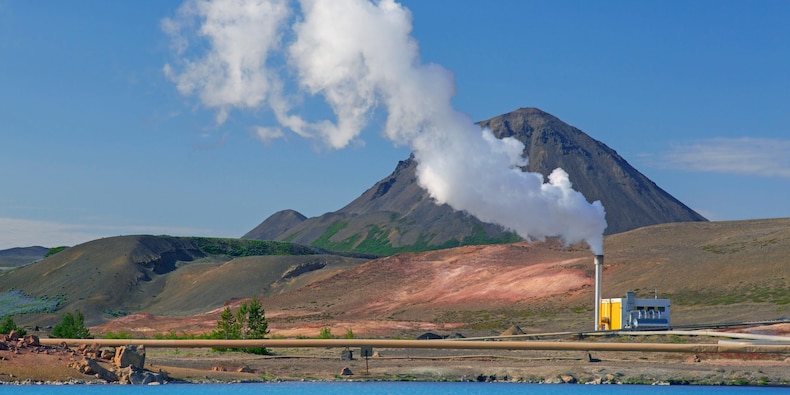 Iceland’s main power utility is turning away new bitcoin miners in an effort to reduce commercial energy usage during a hydro supply crunch, according to a Bloomberg report on Tuesday.

Iceland holds an attraction for cryptocurrency miners in need of cheap electricity to scour for new coins in the face of a boom and demand and prices. The price of the world’s most-traded cryptocurrency has climbed by about 80% during 2021, even after last weekend’s dramatic rout.

The utility Landsvirkjun has also reduced power supplies to some industrial customers including aluminum smelters and data centers. The reduction stems from low hydro reservoir levels, a malfunction at a power station, and a delay in obtaining power from an external producer, the report said, citing Landsvirkjun.

Landsvirkjun is now rejecting all power-supply requests from new clients that mine electronic coins, the report said.

Among the crypto miners that have been operating in Iceland are Hive Blockchain Technologies Ltd. from Canada, Genesis Mining Ltd., which is listed in Hong Kong, and Bitfury Holding BV.

Bitcoin on Tuesday traded above $51,000 after Saturday’s slide to as low as $42,000 as part of a broader crypto-market crash. Analysts said the selloff was driven by a cocktail of worries including the new Omicron coronavirus variant and increased chances the Federal Reserve will tighten monetary policy.

Analysts also say the crash was exacerbated by market structure, with many traders using derivatives and borrowed money. Derivatives are contracts that allow people to bet on the direction of an asset without actually owning it.