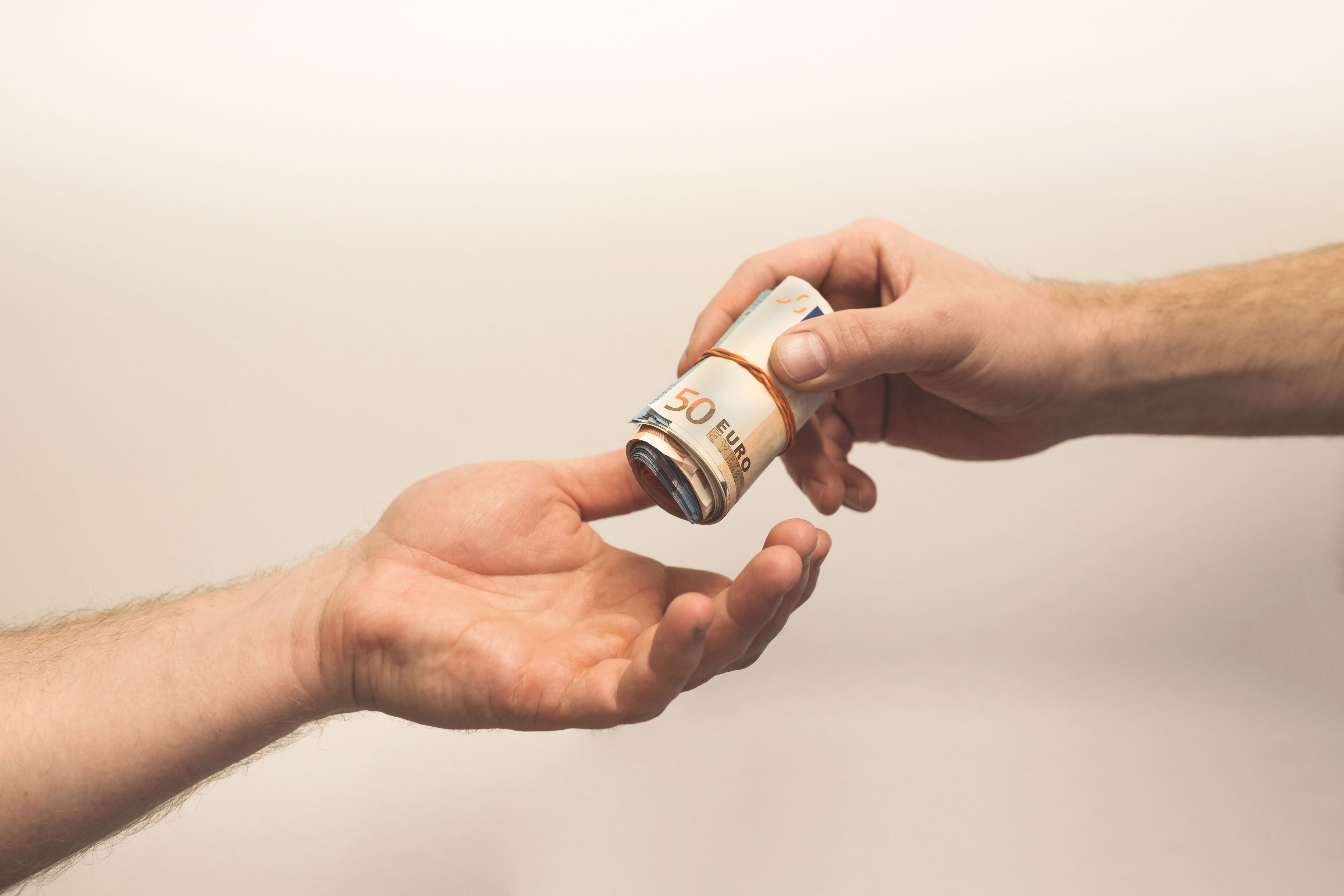 The biggest crossover crypto story of the past few weeks is probably ConstitutionDAO – a ragtag group of crypto believers who raised more than $40 million in ETH, the currency of the Ethereum network, to purchase an original copy of the U.S. constitution at auction.

Much has been made of the ways in which the group failed. They didn’t actually buy the constitution; their organizational structure spiraled into chaos; and they bungled the refund mechanism, leaving thousands of contributors in the lurch. But what they did accomplish is almost as staggering as the extent of their failures: ConstitutionDAO got tens of thousands of addresses to donate $40 million over the course of about a week, without a marketing team or dedicated growth director.

Some of that is owed to the broader phenomenon of meme-based populism – the same energy that galvanized Reddit’s day traders to pump GameStop stock in January. It’s the thrill of collective progress, with an ideological twist in the form of an identifiable enemy: “Banks are bad.”

But the massive raise is also a testament to the fast and furious nature of crypto itself. Kickstarter, one of the most recognized crowdfunding platforms, doesn’t actually take money out of your bank account until a project is fully funded. And in the U.S., Kickstarter operates through the U.S. Securities and Exchange Commission’s legal carve-outs for regulated crowdfunds, which incorporate certain consumer protections – there’s all sorts of things a project can’t do. If a project runs off with your money, or doesn’t actually build what they plan to build, it can be held liable.

Not so with crypto crowdfunds, or at least not yet. With ConstitutionDAO, the strategy was to raise the money first and figure out the logistics after the fact. Donations came with zero guarantees beyond a set of tokens, apportioned pro-rata according to what you put in.

That is also the logic behind ConstitutionDAO’s copycats. Spice DAO (formerly known as Dune DAO), which now counts the musician Grimes among its members, raised $11 million for a copy of Alejandro Jodorowsky’s “Dune” storyboards. But it did so only after its initial failure to raise the requisite funds – the new, multi-part raise was an attempt to pay back the one group member who purchased the manuscript personally.

The major incentive is that if things don’t work out, you’ve still got your tokens, which could potentially be worth something on the secondary market. $PEOPLE, the token for ConstitutionDAO, has a market cap of $271 million on the strength of donations worth far less. It was trading at around $0.16 per token late last month. $SPICE tokens have so far had less success, but they’re certainly trading.

The whiplash nature of the crypto market is uniquely suited to these sorts of impulsive, communal gestures. It’s the logic of “aping in,” the frisson of excitement that comes from risking it all, with an added ideological component. And it doesn’t hurt that the hype around “Web 3.0″ – that increasingly nebulous buzzword – is a shiny hook for wealthy investors to latch onto.

See also: Money for Everything: A Future Where Every Inch of Culture Is Monetized

Of course, this isn’t really a new phenomenon. The crypto-backed publishing platform Mirror, which began as an alternative to Substack, has evolved into a tool for crowdfunding crypto projects through non-fungible tokens and token distribution models in the vein of ConstitutionDAO. Early adopters have used it to crowdfund art projects, essays, music collectives and other amorphous crypto-powered endeavors.

With all these projects, there’s an implicit sense that you’re not owed anything. It hinges on trust: Where donating to a Kickstarter is an expression of goodwill, putting money in a crypto crowdfund is like helping bootstrap an early-stage company.

The recent crowdfund gold rush is playing off that gambler’s ethos. Sure, you might lose it all. But isn’t that the point?