Crypto hackers are at it again with the multi-million-dollar heists, and this time, their target was the popular exchange BitMart. 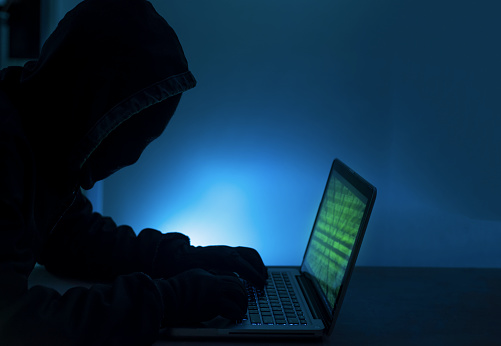 According to Engadget, the hackers made off with an insane $196 million worth of cryptocurrency. They targeted and breached a lot of Ethereum and Binance wallets in only a matter of hours, and it seems like the thieves will be almost impossible to track down.

According to BitMart founder Sheldon Xia, the company has already frozen crypto withdrawals and is reviewing security. If you have a wallet at BitMart, your assets will be frozen until further notice from the company itself.

For now, there’s no way to know who is responsible for this latest crypto heist. But what is certain is that the thieves know how to cover their tracks.

To ensure that the funds they stole would be hard to track down, the hackers sent all of it to an Ethereum mixing service. As per the original Engadget report, hackers aren’t always this good at being discreet.

The BitMart hack is now considered one of the most devastating ones to date, according to CoinDesk. As of this writing, Peckshield confirms that the total loss amounted to around $100 million on Ethereum and $96 million on Binance, as per this tweet.

It all happened at around 7:30 PM UTC when Peckshield noticed a massive amount of outbound crypto transfers from BitMart’s hot wallet, writes TheBlockCrypto.

A large amount of the stolen tokens were actually meme tokens, including Shiba Inu (SHIB). This specific token’s value has skyrocketed in recent times, most notably during the first week of October when its price rose by an insane 390%.

Aside from SHIB, however, the hackers also made off with around $500,000 worth of stablecoin USDC.

Hackers have been targeting a lot of cryptocurrency exchanges lately, and the BitMart heist is sadly only one of several “big” ones that have happened within the last couple of years.

Back in August, unidentified thieves stole a whopping $600 million worth of crypto in what could be the largest heist of its kind in history. PolyNetwork, a protocol that gained popularity for letting people swap cryptocurrencies across several blockchains, was the hackers’ target.

But while the hack’s value was astronomical, what happened next was a little curious: the perpetrators actually returned the funds that they stole. 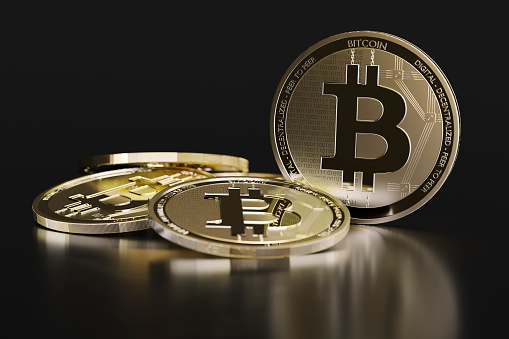 According to CNBC, almost all of the stolen money was returned to Poly Network several weeks after the initial breach. The only ones they haven’t managed to give back was the $33 million worth of USDT (aka tether), which was frozen by issuers to prevent the hackers from gaining access to it.

But that’s what likely separates the PolyNetwork hack from the BitMart one. It seems like the BitMart hackers are intent on keeping the money in any way they can, judging by their efforts to make the funds harder to track.

This is a developing story.