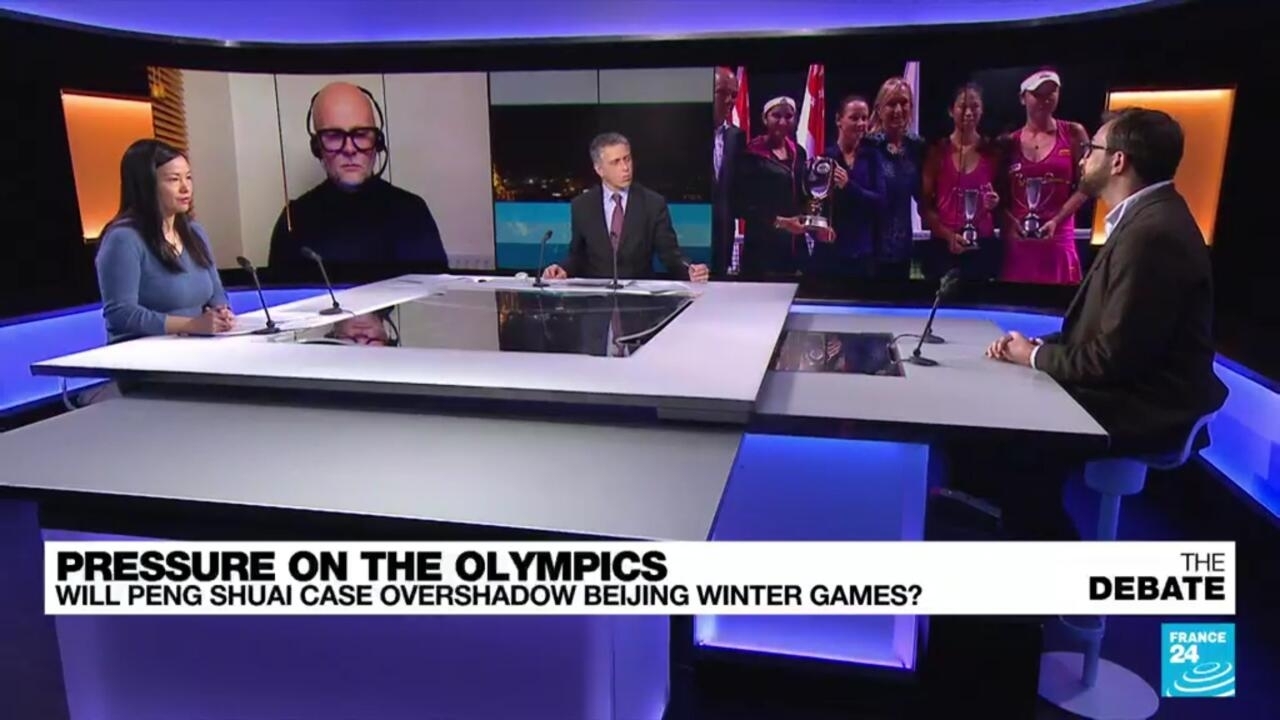 A video distributed by the International Olympic Committee is not enough to reassure the tennis world. The Women’s Tennis Association is suspending all tournaments in China until it is sure that doubles star Peng Shuai is safe and sound, following the 35-year-old Peng’s quickly deleted post on Chinese social media last month denouncing sexual assault by a former vice premier. How far will the ripple effects go?

We ask about that video, where Peng is seen speaking with International Olympic Committee president Thomas Bach, and the timing – just two months before the lighting of the torch at the Beijing Games. How seriously should we take calls of a boycott?

How high are the stakes for the host nation China, which is at loggerheads with the West, closed to most for international travel and blamed by many for the Covid-19 pandemic? How badly does Beijing need a soft power win?