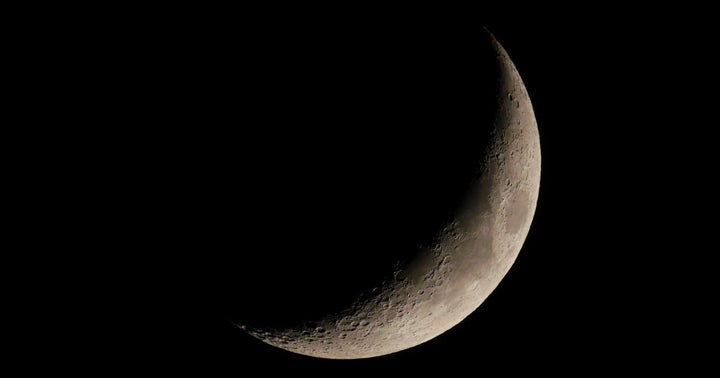 What Happened: Terra’s current market cap is about $26.8 billion while Dogecoin’s is $24.7 billion, according to CoinMarketCap data. This means that Terra pushed Dogecoin off of the cryptocurrency Olympus and became the tenth-largest cryptocurrency in the world.

Terra is a Cosmos (CRYPTO: ATOM)-based blockchain taking on Ethereum (CRYPTO: ETH). It hit an all-time high of over $70 on Friday but was at $68.71 Friday afternoon at publication, up 7.30% in the past 24 hours.

The network is primarily used to create algorithmic stablecoins pegged to various fiat currencies and its native LUNA coin is used to mint those tokens as well as to pay for transaction fees and participate in the network’s governance.

Terra’s price started rising after the protocol’s Columbus-5 upgrade on Nov. 30, which activated a burn mechanism that removes LUNA from circulation.

The pool of coins used to mint the protocol’s UST stablecoin was burned and all the LUNA spent for minting more of it will be burned in the future. This resulted in a new deflationary pressure on the coin that spurred significant investor interest, not unlike the effect that EIP-1559 had on Ethereum investors.

Photo by nousnou iwasaki on Unsplash