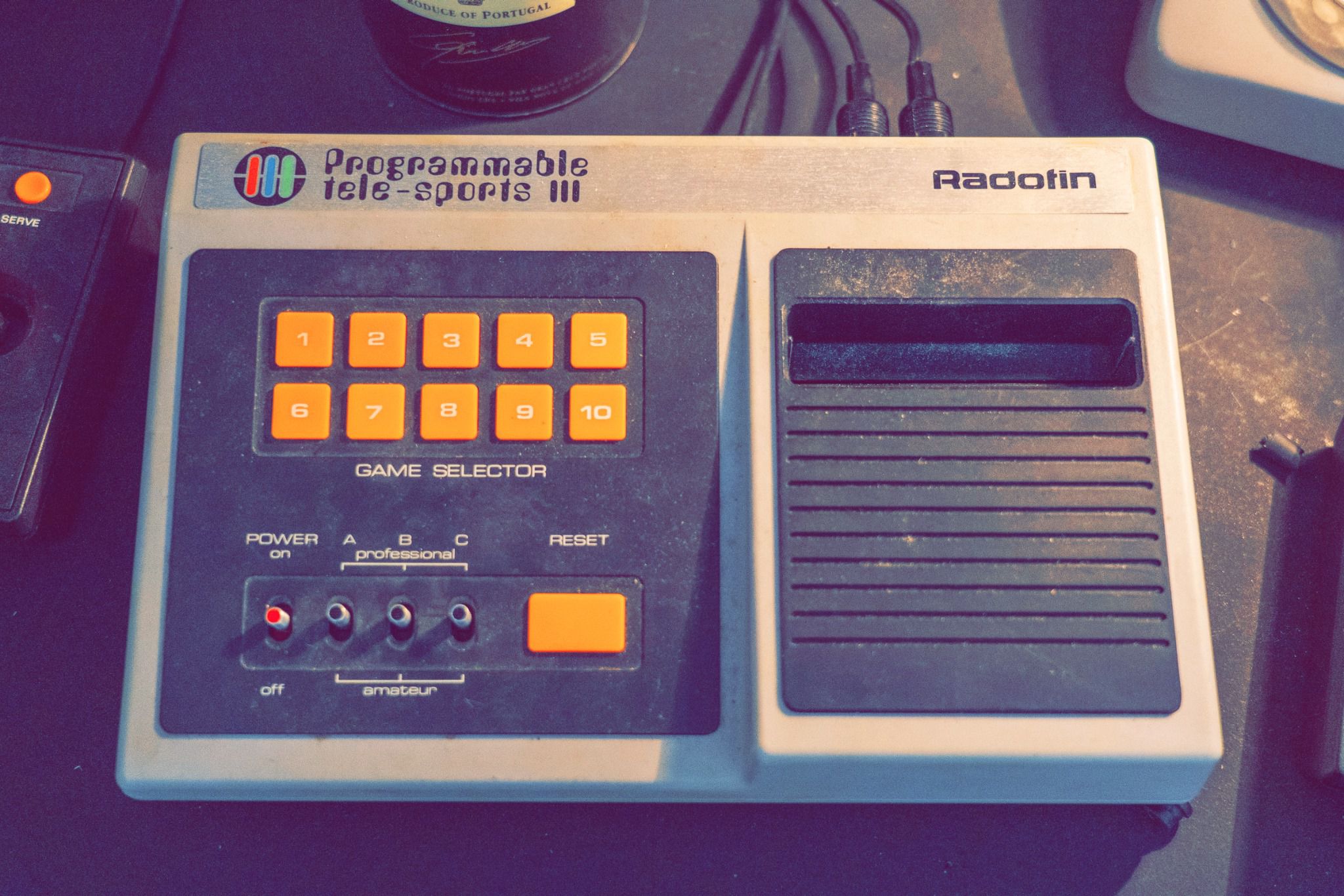 Look at a map of Africa. It’s no miracle that so many of the borders are straight lines, and it’s no coincidence that these random straight lines have caused untold political complexities. In that way, African nations are like money: a fiction imposed on the entire globe by a few decision-makers.

In short, money is a collective fiction, a cultural technology used for the reallocation of resources, a way to draw borders around everything. This is a relatively new concept in human history – (capitalism is only a few hundred years old) – but it’s already an outdated paradigm. And at this point, despite the gifts it’s given humanity, it causes more harm than good.

Eventually money will be replaced by something else. That sounds controversial, but it’s a simple truth that everything humans invent is replaced by the next invention. The only question is how quickly humanity can transition to better solutions, or perhaps, if we can transition fast enough to avoid unspeakable disaster.

The cryptocurrency industry is exploring what that might be. However, by and large, the addictive quality of money has drugged the most intelligent people in the industry into believing they are making revolutionary changes when, in fact, they are barely scratching at the surface of what is possible.

Grace Rachmany is a DAO consultant with DAOleadership. This article is part of Future of Money Week, a series exploring the varied (and sometimes weird) ways value will move in the future.

So far, the cryptocurrency industry has primarily accelerated and exaggerated the worst aspects of money: volatility, centralization of capital in the hands of the few, imbalance of financial versus productive capital and waste of electricity.

In some ways, crypto is better than fiat money: It’s not debt-based and it’s not intrinsically tied to governmental power. But after more than a decade, it’s fair to say that blockchain has made no more than a tiny nick in addressing the problems of inequality or accountability. It’s a good first try, but not much more.

Euphemistic definitions of what money is litter the first stretch on the road to nowhere. Contrary to traditional economic thought, money is not a store of value or a transfer of value. The money stored in billionaires’ accounts will never be released into the economy, so it’s not really storing anything except status. Paying someone below-sustenance wages to do work they hate is not transferring value, at least not the values most people hold.

Before re-engineering money, let’s cut the euphemisms and identify the primary function of money:

We use money to coordinate large-scale activities and secure basic needs. We also use it as a proxy for recognition, appreciation, trust, relationship, societal support and a few other things. For the purposes of engineering a replacement for money, let’s focus on reallocation of resources.

When you think of money as a tool for redistributing resources, it often appears ineffective and convoluted. Take the backlighting of your keyboard: All of the components in the backlight of the keyboard and the electricity drawn upon – that’s all reallocated capital. When you think of all the reallocated resources due to all the keyboard backlighting in the world, it’s hard to justify.

It could be different

When money was invented, it was impossible to accurately measure everything that went into making a product and even more impossible to display that information to everyone who ever came in contact with that product. Now it is technologically possible to record, track and report much more information than our computers can process.

Certainly we could do better than a monetary system in terms of recording how we reallocate resources (or exchange and transfer value, if you insist).

The ability to create new forms of “money” is just the starting point for the blockchain industry. Money is measuring something, but it’s hard to define just what that “something” is, which is why people use “value” as a euphemism.

The big question is: What should we be measuring? Below I give one example of what we could be measuring as a starting point for thinking about how the replacement for money could more accurately represent value. The example would be useful if the purpose of the economy were to optimally redistribute the resource commonly known as “food.”

Money allows us to measure the funds spent on poverty reduction, income per person or family, amount spent on food, cost of feeding a family and monetary value of food wasted. None of that is really a measure of hunger.

Communities and nations could optimize these types of measures to reduce hunger. Imagine if it were simple to find out if there was a family on your route to or from work who regularly was short of food and that your office cafeteria usually had leftover food on Tuesdays. Imagine if your town were competing with other towns in the region to eliminate empty plates and reduce wasted foods.

The example of food is dramatically simplified, but it’s something everyone could understand and any society could measure. Daniel Schmachtenberger, in his recent appearance on the “Joe Rogan Experience” podcast, mentioned low addiction rates as a general indicator of the satisfaction and happiness of the population. Neither addiction nor food-on-plate is a perfect indicator, but both are much better indicators of the health of a society than gross domestic product (GDP). Likewise, they are easy to understand and measure. Finally, they are better than GDP as indicators of appropriate corrective actions.

We are at a moment in history when many people don’t trust governments with managing these types of complexity. Fortunately, if you are reading this, you’re someone in the world of Web 3. It’s fairly easy to see how a combination of distributed ledger technology, self-sovereign identity, zero knowledge proofs and supply chain transparency could be combined to create a suite of measures that are simple yet indicative of the outcomes that people truly want in their economies.

While it’s not obvious how society outgrows money, it is obvious that we need to re-calibrate our value-measurement and resource-reallocation systems. Blockchain offers us the opportunity. Will we take advantage of it?

7 Wild Scenarios for the Future of Money – Jeff Wilser