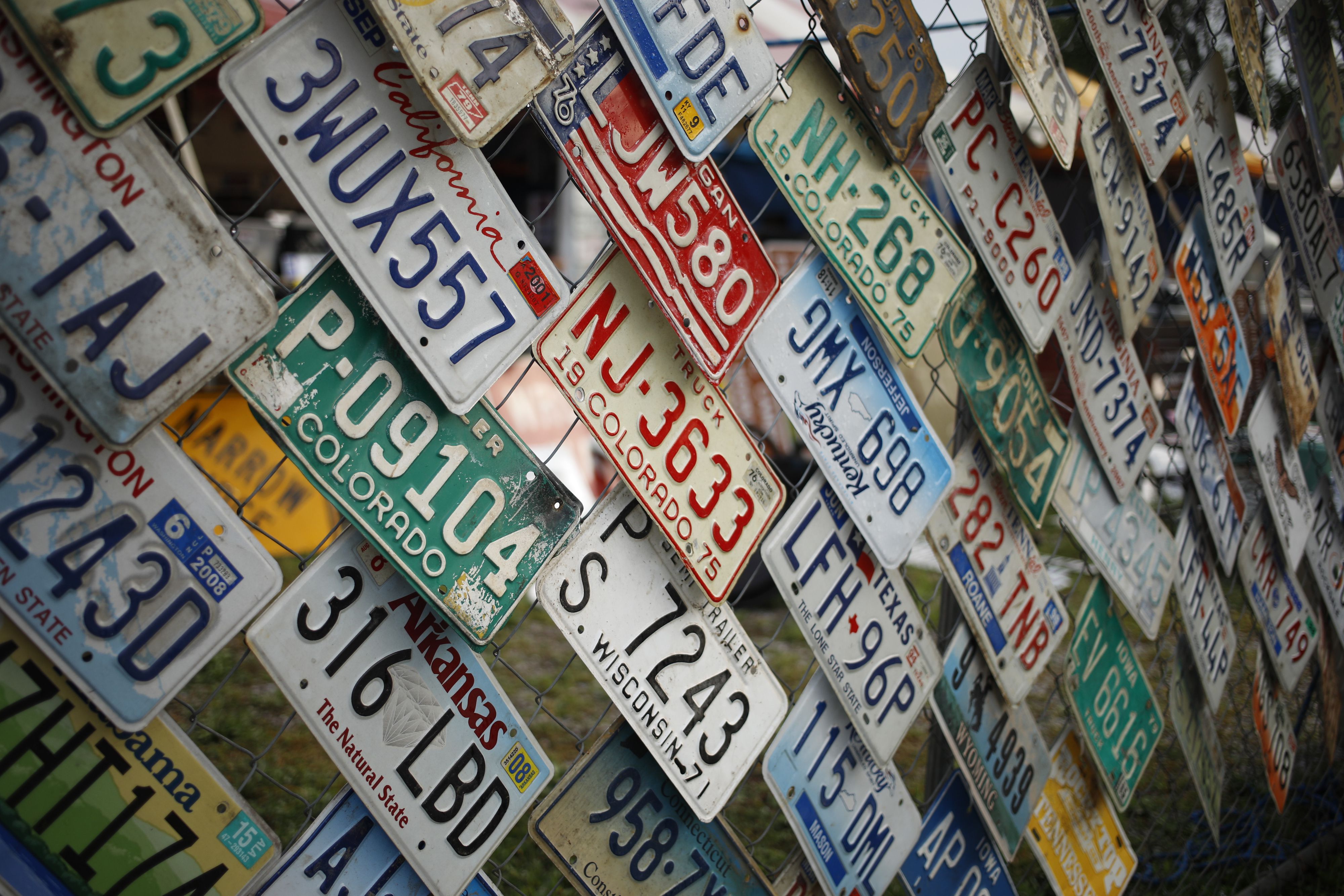 Securitize, a technology provider for issuing tokenized securities, is bringing its system of identity verification to decentralized finance (DeFi) as the world of “degens” inches closer to Wall Street.

The firm, regulated by the Securities and Exchange Commission (SEC) and a holder of U.S. broker-dealer and alternative trading system (ATS) licenses, proposed its know-your-customer (KYC) solution to DeFi lending platform Aave on Friday.

A community vote among stakeholders in Aave Arc, a KYC-compliant and institutional-grade version of the DeFi lending platform, will take place over the weekend (a similar process to when Fireblocks sought to become a whitelisted custodian). Following the preliminary voting and feedback, a final submission of the so-called “Securitize iD” tool is targeted for mid-January.

Global anti-money laundering watchdog the Financial Action Task Force (FATF) has been explicit about DeFi players being held to the same standards as other “virtual asset service providers” like exchanges and over-the-counter trading desks.

At issue is the need to identify who is interacting with lending and borrowing platforms and liquidity pools. Crypto’s built-in pseudonymity prevents institutions from aping in; the Holy Grail is preserving privacy while allowing verification of who you are in real life.

Providing KYC when investors are buying or trading tokenized securities is something Securitize has been doing in line with regulators since 2017, explained the firm’s CEO, Carlos Domingo.

“We’ve always made sure wallets that interact with our protocol for securities are KYC’d,” said Domingo in an interview. “And at the end of 2019, we released this Securitize iD for investors, where we, as a regulated entity, provide KYC services and then people can attach wallets to it in multiple blockchains.”

Domingo pointed out that Securitize iD has been a runaway success with over 400,000 users of the system to date. He also made clear Securtize’s work to make DeFi palatable to institutions will be completely open-source and strive towards interoperability between other platforms and blockchains.

“We can share an attestation on the blockchain that is completely anonymous, saying this wallet is OK for your protocol, according to the protocol rules,” Domingo said. “It’s a decentralized way of sharing identity information but done in a privacy-preserving manner.”