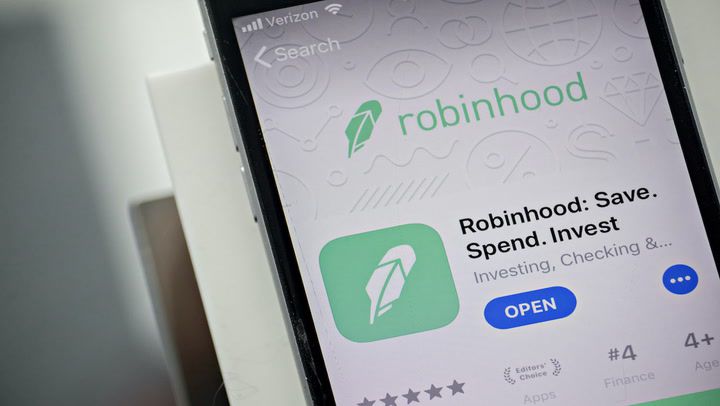 Robinhood (HOOD) shares were falling more than 8% in after-hours trading Tuesday after the zero-commission trading platform missed badly on revenue expectations as its cryptocurrency revenue fell sharply from the second quarter’s record high.