Nvidia and AMD cryptomining activities, which are the main reasons why GPU shortage is happening, could last until 2022. As of the moment, gamers and other common consumers are still having a hard time purchasing their preferred graphics processing unit models since blockchain miners are still able to hoard these computer components. 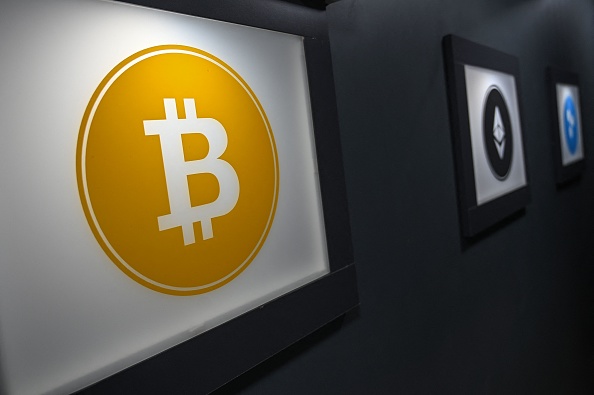 (Photo : Photo by OZAN KOSE/AFP via Getty Images)
A bitcoin symbol is pictured at a cryptocurrency exchange branch near the Grand Bazaar in Istanbul on October 20, 2021, a day after Bitcoin took another step closer to mainstream investing with the launch of a new security on Wall Street tied to futures of the cryptocurrency. (Photo by Ozan KOSE / AFP)

On the other hand, cryptomining firms are also being blamed for the ongoing GPU shortage since they are accused of purchasing the PC parts in bulk.

Aside from PC players, console gamers also find it difficult to purchase the new-gen gaming systems. Just like the current PS5 and Xbox Series X/S shortages, regular consumers can only get a hold of their preferred Nvidia or AMD GPU model if they are willing to pay hefty prices.

But, some experts claimed that Ethereum (ETH) could play a big role in solving this issue if the cryptocurrency does this.

According to Game Rant‘s latest report, Ethereum is currently one of the most popular cryptocurrency brands in the market. Cryptominers are usually purchasing huge numbers of Nvidia and AMD GPUs to acquire ETH, BTC, and other giant digital tokens. 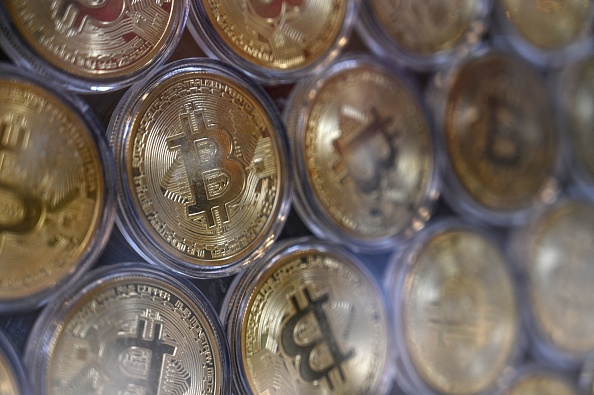 (Photo : Photo by OZAN KOSE/AFP via Getty Images)
Physical imitation of Bitcoins are pictured at a cryptocurrency exchange branch near the Grand Bazaar in Istanbul on October 20, 2021, a day after Bitcoin took another step closer to mainstream investing with the launch of a new security on Wall Street tied to futures of the cryptocurrency. (Photo by Ozan KOSE / AFP)

Since this is the case, various enthusiasts claimed that ETH could do something to help ease the current GPU shortage. They explained that if the company transitions to a proof-of-stake model, cryptominers would no longer need to buy GPUs since Ethereum tokens’ hardware-intensive mining process would be changed.

Once this happens, more AMD and Nvidia graphic processing unit models would be available in the market, allowing consumers to have one of their own.

Meanwhile, some countries are now considering crypto regulation since more investors are becoming involved in the blockchain market. This can be seen in the Bank of England‘s decision to regulate crypto.

Screen Rant reported that Nvidia launched a new graphics card that is specifically designed for cryptomining.

However, Nvidia did not confirm if the new model is specifically released to make cryptominers buy the new cryptocurrency mining graphics card model instead of purchasing gaming GPUs.

For more news updates about Nvidia and AMD, always keep your tabs open here at TechTimes.

This article is owned by TechTimes