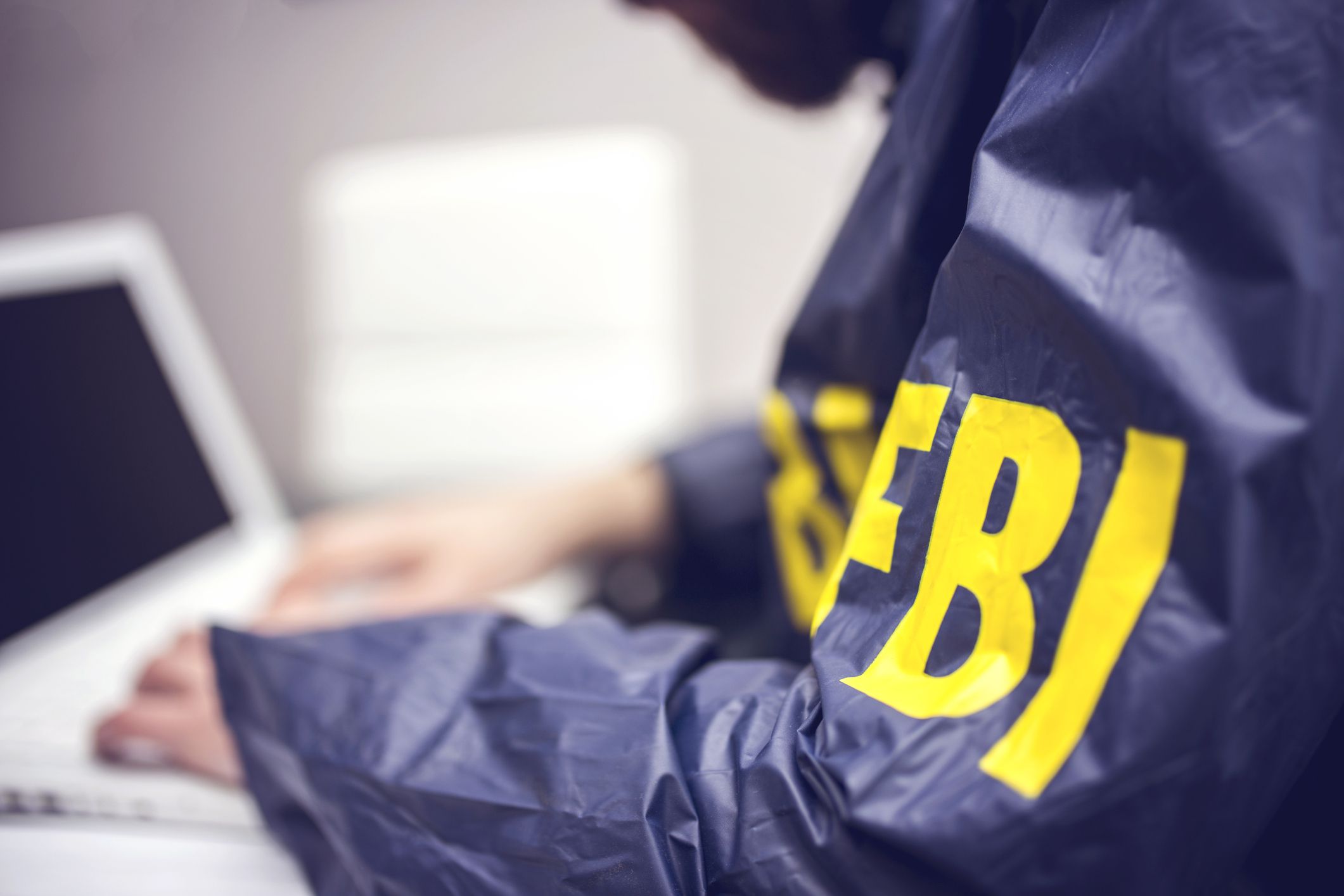 The operation dubbed “Operation Dark HunTor” cracked down on criminals who were involved in the sale of tens of thousands of illicit goods and services across Australia, Bulgaria, France, Germany, Italy, the Netherlands, Switzerland, the U.K. and the U.S.

The U.S.-Italian operations seized €3.6 million (US$4.17 million) in cryptocurrencies, while police seized approximately $1 million in drug proceeds that included $700,000 in cryptocurrency.

Overall, Operation Dark HunTor resulted in the seizure of over $31.6 million in both cash and virtual currencies, approximately 234 kilograms of drugs worldwide and 45 firearms.

“Criminal darknet markets exist so drug dealers can profit at the expense of others’ safety. The FBI is committed to working with our JCODE and Europol law enforcement partners to disrupt those markets and the borderless, worldwide trade in illicit drugs they enable,” said FBI Director Christopher Wray in a statement.