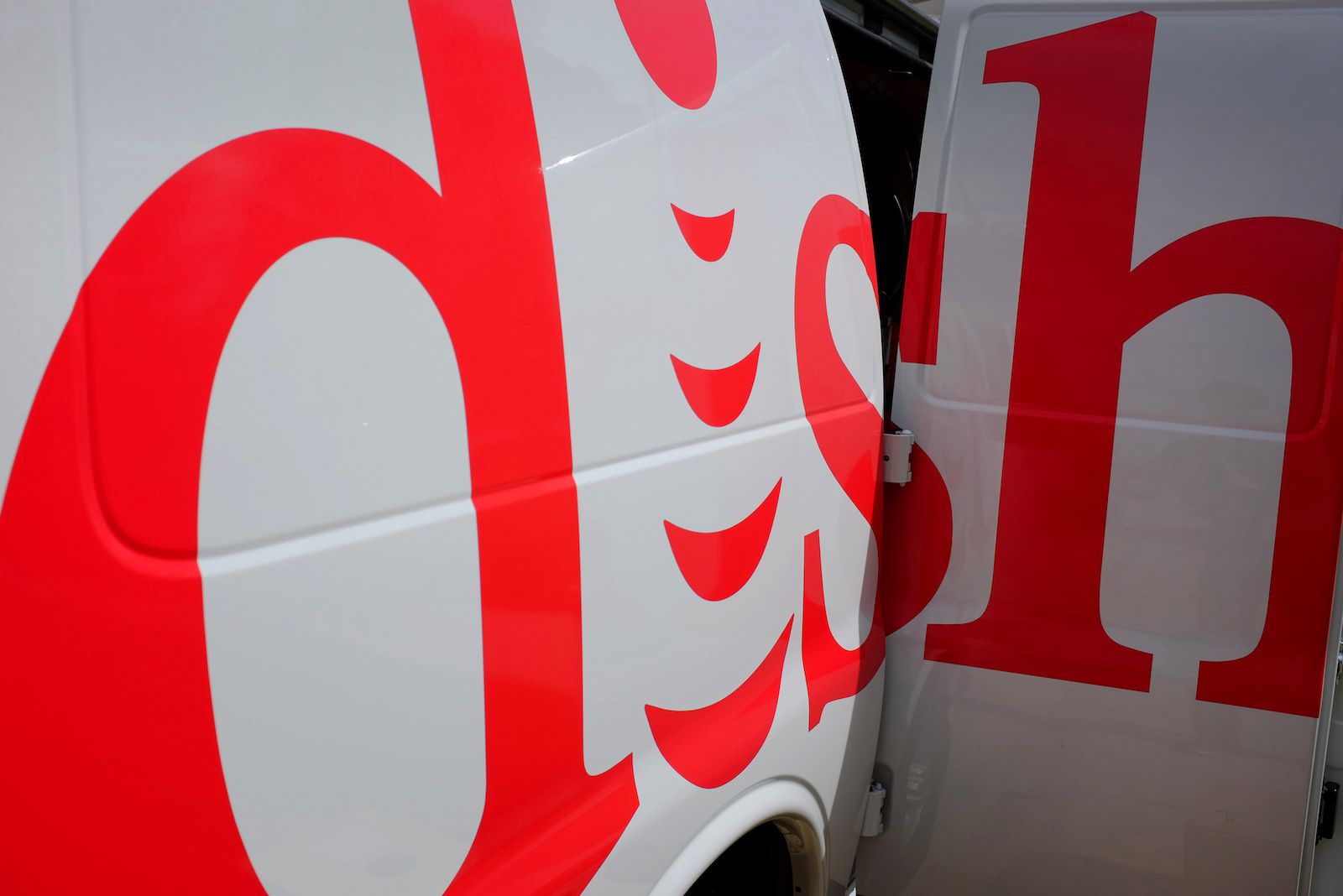 Helium is partnering with internet service giant DISH on its quest to build a user-powered wireless network, the company announced Tuesday.

The deal marks the first collaboration between Helium, a decentralized internet network with over 250,000 hotspots, and a major carrier. Seemingly related to the move, DISH is looking to hire a “Digital Currency and Blockchain Product Lead,” according to a Tuesday job post.

Helium’s network connects devices to the internet using LoRaWAN. Because the network is strengthened by the additions of new hotspots, network operators are rewarded in Helium’s native HNT, a token mined by the hotspots themselves.

Helium says it has 3.5 million additional hotspots back-ordered and over 50 new manufacturers waiting to be approved to build and sell Helium-compatible hardware, according to a press release.

The company sees the back-orders as a “rolling 12-month forecast” of the company’s growth, Helium Chief Operating Officer Frank Mong told CoinDesk in an interview.

The hotspots are operated in partnership with FreedomFi, a 5G company that specializes in private networks.

In August, Helium completed a $111 million token sale led by Andreessen Horowitz (a16z), which said it had been impressed by the company’s token-powered growth incentives.

“Using Helium Network’s technology and blockchain-based incentive model, DISH is a pioneer in supporting an entirely new way to connect people and things,” Helium CEO Amir Haleem said in a press release. “The CBRS-based 5G hotspots will be deployed by customers, creating opportunities for users, partners and the entire ecosystem.”

DISH said in a press release it is “no stranger to blockchain,” having accepted bitcoin payments as early as 2014.